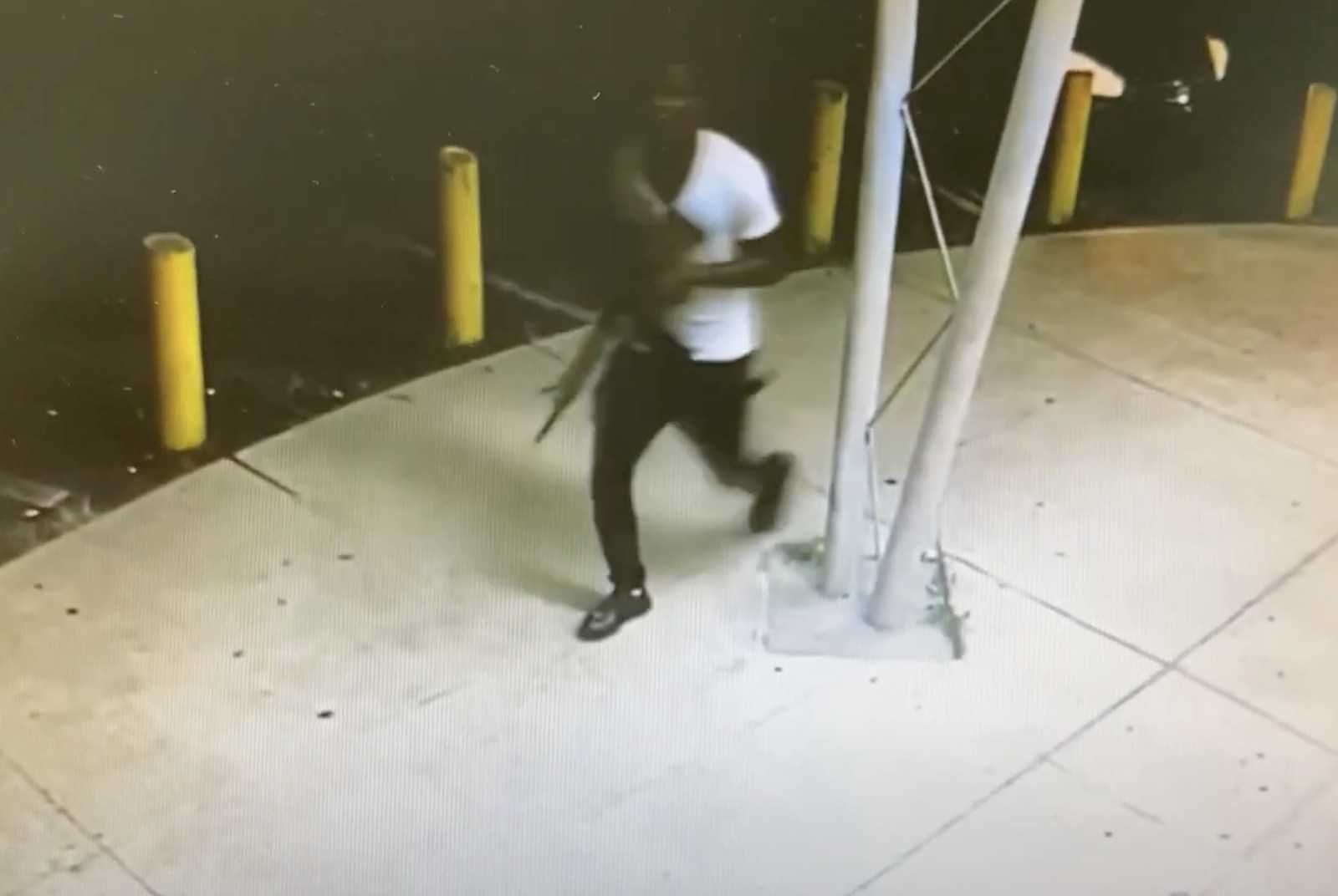 Atlanta police released video Tuesday of a suspect in the fatal shooting over the weekend of an 8-year-old girl near the site of the fatal police shooting that killed Rayshard Brooks in May.

“Although we have a lot of work to identify the remaining individuals responsible, this is the first step in that process,” he said at a news conference covered by WSB.

Secoriea Turner was in a car with her mother and a friend of her mother’s on the night of July 5 when her mother tried to drive through illegal barricades near the south Atlanta Wendy’s where Brooks was killed by a police officer on June 12, as CrimeOnline previously reported. Turner’s mother was reportedly trying to turn into a parking lot when a group of armed people blocked the entrance. The suspects fired into the car, mortally wounding the little girl, who was pronounced dead at a nearby hospital.

Malecki said a $20,000 reward was offered for information about Turner’s killers. The lieutenant also said that detectives believe the car carrying Turner “was targeted” and was not struck by crossfire.

Ongoing protests have continued for weeks at the scene of the police shooting. Atlanta police officer Garrett Rolfe is facing 11 charges, including felony murder, after he fatally shot Brooks in the back as Brooks was running from officers. Police had been called to the fast food restaurant on the night of June 12 after Brooks, who is black, reportedly fell asleep in his vehicle. During a struggle with officers, he reportedly took a Taser gun and ran off before he was shot. As CrimeOnline previously reported, Rolfe is accused of kicking Brooks while he was lying on the ground after the shooting.