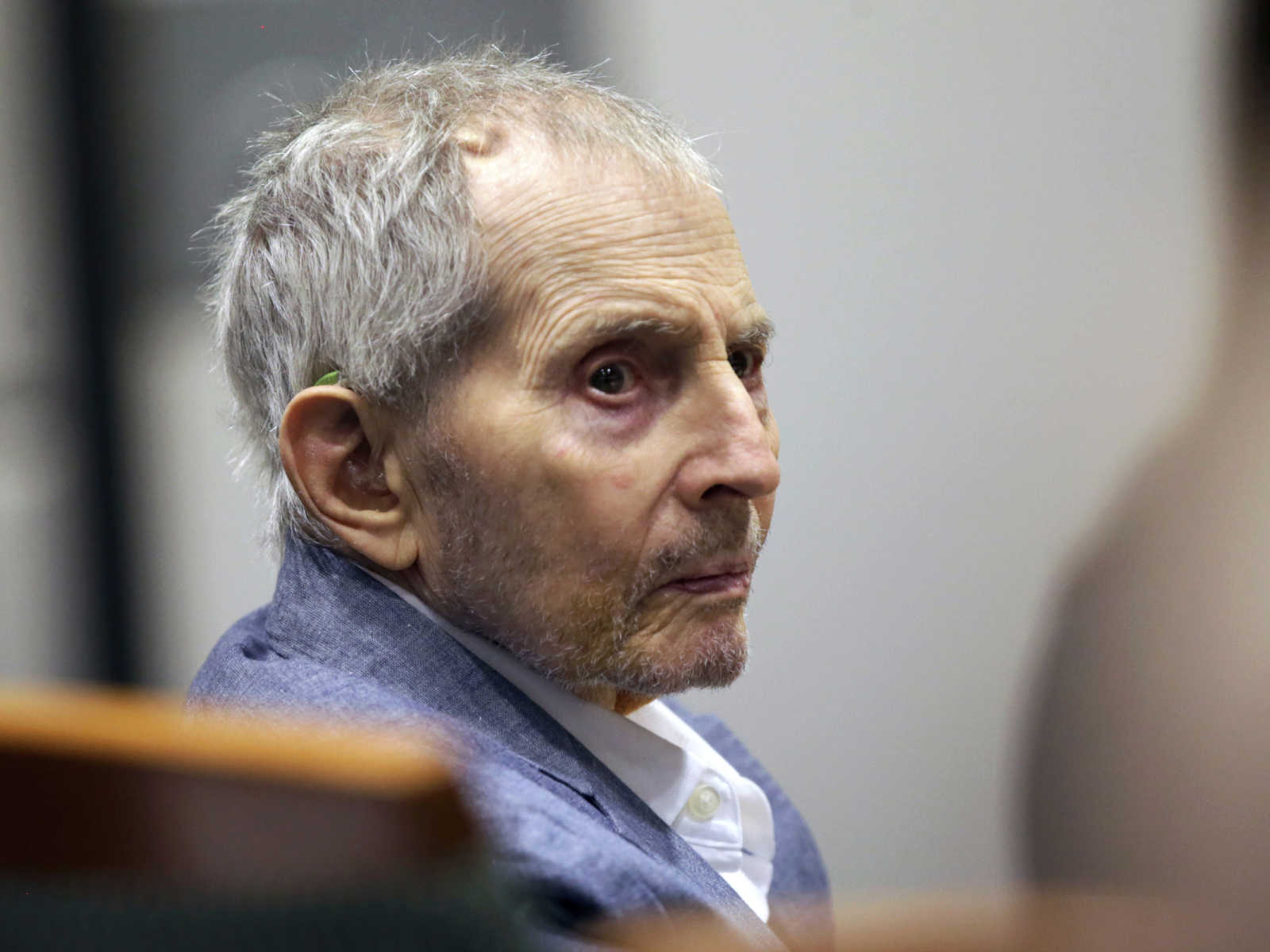 The murder trial of Robert Durst has been delayed until next year because of concerns over the coronavirus, CNN reports.

On Friday, L.A. County Superior Court Judge Mark Windham said the trial will start back up again in April 2021.

Prosecutors and defense attorneys both agreed to the postponement of the trial of Durst, 77, who is accused of murdering friend Susan Berman to prevent her from revealing his role in the 1982 disappearance of his wife, Kathleen McCormack.

Durst was not in the courtroom when the announcement was made.

Windham had initially suspended the trial in March because of COVID-19. At the time, the court had heard just several days of testimony from witnesses.

The trial was scheduled to start again July 27, but Los Angeles Deputy District Attorney John Lewin proposed delaying the trial until next year because of the pandemic.

On Friday, California became the first state to have more than 500,000 reported coronavirus cases, according to The New York Times.

Durst defense attorney David Chesnoff in June had called for a “fresh start” to the proceedings, according to CNN. Chesnoff argued that a new jury should be selected because it is unlikely that the first jury will be able to recall accurately the testimony from March. The original jury might also be influenced by information outside of the case during the pandemic, Chesnoff told the court.

Windham, the judge, rejected a defense motion for a mistrial.

Investigators allege that Durst shot Berman in her Beverly Hills home in December 2000, for which he was arrested and charged with first-degree murder in March 2015.

He has pleaded not guilty.

Durst has said he discovered Berman’s body, panicked, and fled the scene. He also admitted to writing a note that ultimately brought police to find her body.

On the day Berman died, she was scheduled to give an interview with police about McCormack, Durst’s first wife. Her body has never been found.

Durst has been housed in a special medical unit of a Los Angeles jail. Chesnoff said Durst is at high risk for contracting COVID-19.