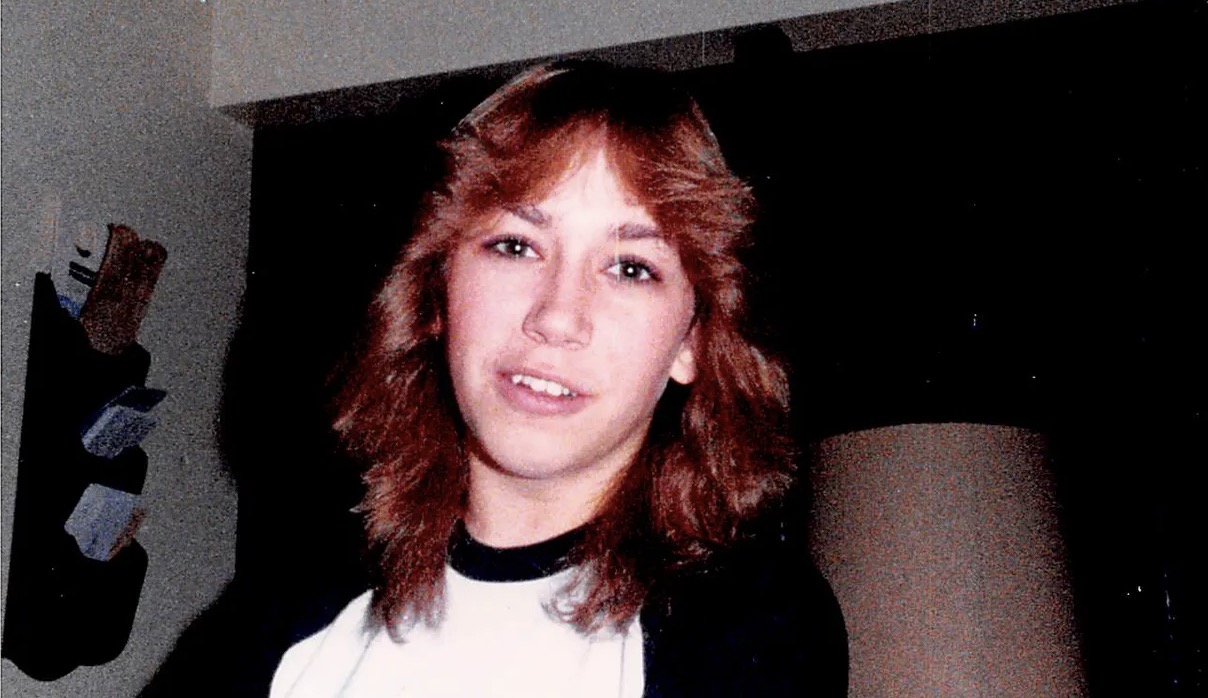 “Bloodline Detectives” debuts on October 2. Its second episode, “Murder in the Snow,” takes on the 1984 murder of Wisconsin teenager Traci Hammerberg, whose case was solved last year using DNA evidence.

Hammerberg’s body was found on a driveway in the Town of Grafton early one December morning. She had been raped, strangled, and beaten to death.

DNA from the crime scene, sent to a genetic genealogy database and using family tree connections, pointed to Philip Cross, a man who died of a drug overdose in 2012. Investigators found a DNA card for cross that proved he was a match.

Cross was 21 at the time, as CrimeOnline previously reported. Hammerberg was 18.

Authorities believe Hammerberg left a party shortly after midnight that December night, intending to walk home. They believe she accepted a ride home from Cross — who had just finished working his shift at a nearby business — and rejected his sexual advances, prompting his violent outburst.

Hammerberg’s body was found in the driveway of a home owned by an acquaintance, and investigators believe she may have directed Cross there.