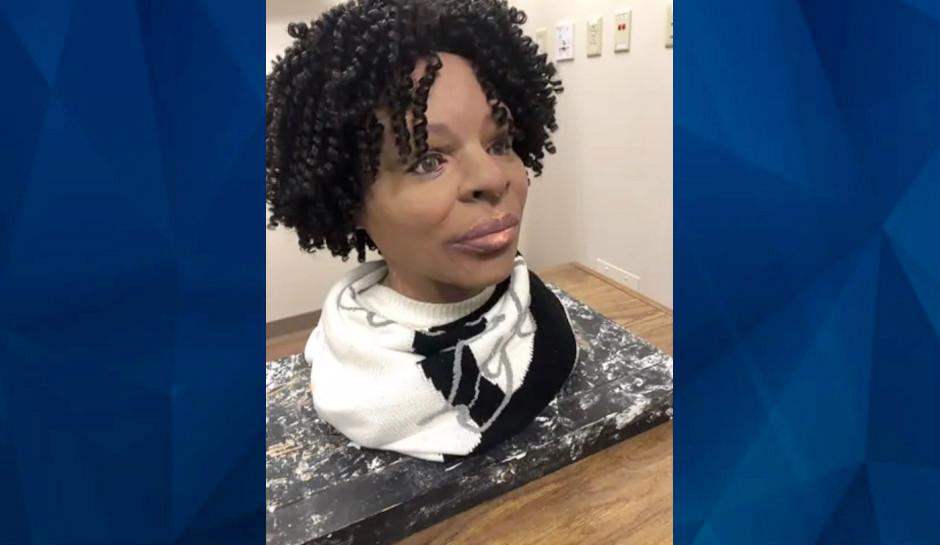 Remains found in north Georgia nearly 40 years ago have been identified and linked to Samuel Little, described by the FBI as “the most prolific serial killer in US history.”

The 30-year-old woman found in Dade County on September 28, 1981, was Patricia Parker, the Georgia Bureau of Investigation announced.

Little, 80, is a suspect in more than 90 cases between 1970 and 2005 and has provided details, including sketches, of many of his victims.

One of those victims, described to Texas Rangers in 2018, was a young, black woman he said he killed in Chattanooga, Tennessee, in the early 1980s. Texas officials contacted the Hamilton County District Attorney’s Office, but the Cold Case Unit there couldn’t find an unsolved case matching the description.

Unit Supervisor Mike Mathis contacted the GBI regional office in Calhoun, Georgia, and they found a match in the remains found in 1981. A Georgia investigator traveled to Texas, where Little is in prison, and the convicted murder gave them “more details that led them to believe the remains found in Dade County were the woman Little had taken in Chattanooga and killed in Georgia.”

In the spring of 2019, Tennessee authorities provided a forensic reconstruction of the woman’s skull, and a family contacted them, saying they believed she may have been a member of their family. DNA comparisons provided the positive identification.

Little was convicted in 2014 in the deaths of three women in California and sentenced to three life sentences, although he maintained his innocence, as CrimeOnline previously reported. But when Texas Rangers connected him with a murder in that state, in 2018, Little opened up, eventually confessing to dozens of murders from southern Florida to California. The FBI set up a website with videos of Little’s confessions and the killer’s own drawings of some of his victims.

Investigators have so far found evidence linking him to 60 of the killings he described.