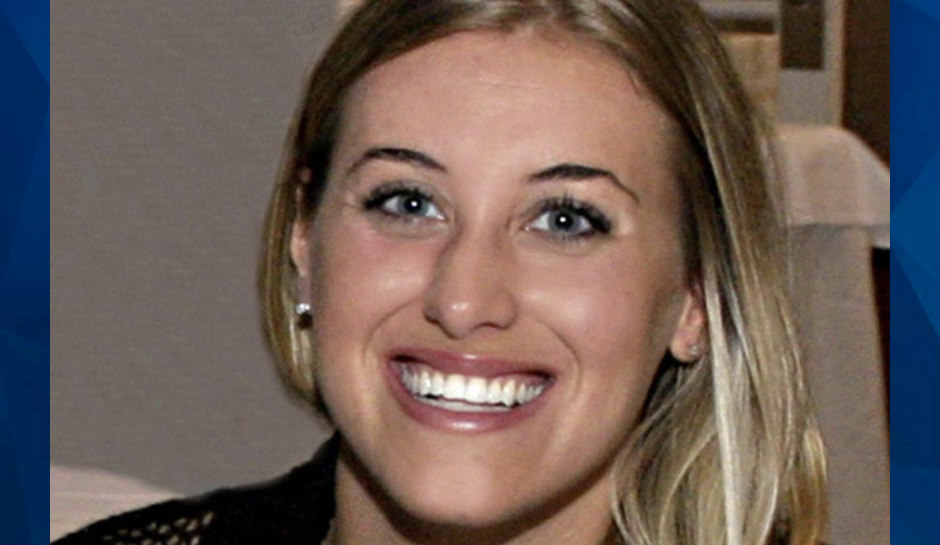 The family of a missing Florida woman who vanished nearly 15 years ago hopes new clues may finally lead to answers about what happened to her, FOX News reports.

The case centers on Jennifer Kesse, who disappeared on January 24, 2006, when she didn’t show up for work. Two days later, her black Chevy Malibu was found at an apartment complex in a high-crime area of Orlando, about a mile from her condo.

FOX News recently obtained evidence photos that suggest a struggle occurred on the hood of the car.

“While observing the front of the victim’s vehicle, these detectives observed what appeared to have been someone being pushed across the head of the vehicle,” Orlando Police Department Detective Julius Gause wrote in a report obtained by the news outlet.

A new witness has also been found. That witness, who spoke anonymously to the news outlet, said she believes she saw the black Chevy Malibu swerving near the exit to Kesse’s condominium on the morning of January 24, 2006.

“The car was moving erratically,” the witness told FOX News. “It looked as though two people were fighting over the steering wheel.”

The person captured on video parking Kesse’s vehicle has never been identified, but he is believed to be a male who wore workman’s clothes. His height was estimated between 5-foot-3 inches and 5-foot-5 inches tall.

“This person holds the key to solving the case,” Mike Torretta, a private investigator hired by Kesse’s family, told FOX News in its new true-crime podcast about the case, “House of Broken Dreams: the Jennifer Kesse story.”

It could be a crucial detail. One theory is that Kesse may have been attacked by a construction worker at her condo. At the time she disappeared, Kesse’s building was being converted from apartments to condos, and construction workers were at the property frequently. They were also allowed to live in vacant units, according to police records.

Kesse’s parents said their daughter did not feel comfortable around building maintenance workers.

“They would just stop and leer when they saw her,” Joyce Kesse told FOX News.

Kesse’s father, Drew Kesse, added, “Whenever workers entered her apartment for painting and repairs, Jen was always on the phone with us. She’d stay on the phone in the doorway of her condo until they had left.”

Kesse’s family went to her unit around noon on Jan. 24 and did not see anything out of place. A damp towel was on the floor near the shower, the unit was locked and her mobile phone, iPod, purse, and briefcase were not in the condo. It all suggests that whatever happened likely occurred after she had left her home that morning.

Torretta told FOX News that he suspects Kesse was attacked from behind while she was locking her front door and potentially forced into a vacant unit on the same floor.

“She might not have had a chance to fight back,” Torretta told FOX News. “Whatever happened to Jennifer, happened fast.”

No tip is too small, unimportant, or insignificant. And no tip is too late. We are so grateful for those who have come…

“She just lit up the room,” Joyce Kesse told FOX News. “Everyone loved being around Jen.”

Drew and Joyce Kesse said they will never stop looking for their daughter and have launched a GoFundMe page to help with the investigation.

The Kesses hope that the revelation about the apparent struggle on the hood of their daughter’s car may lead to new tips about the case.

“It looked like someone was thrown down on the top of the hood – arms spread out and then dragged back almost like off the hood to the point where you can almost see fingers scribbling down the hood,” Drew Kesse told FOX News.

“The photos look suspicious and show what appears to be a hand mark going across the hood,” Torretta told the news outlet. “We hope that by showing the public these photos, someone will come forward with information they’ve been holding onto for all these years.”

To report information about the case, visit the Find Jennifer Kesse Facebook page.