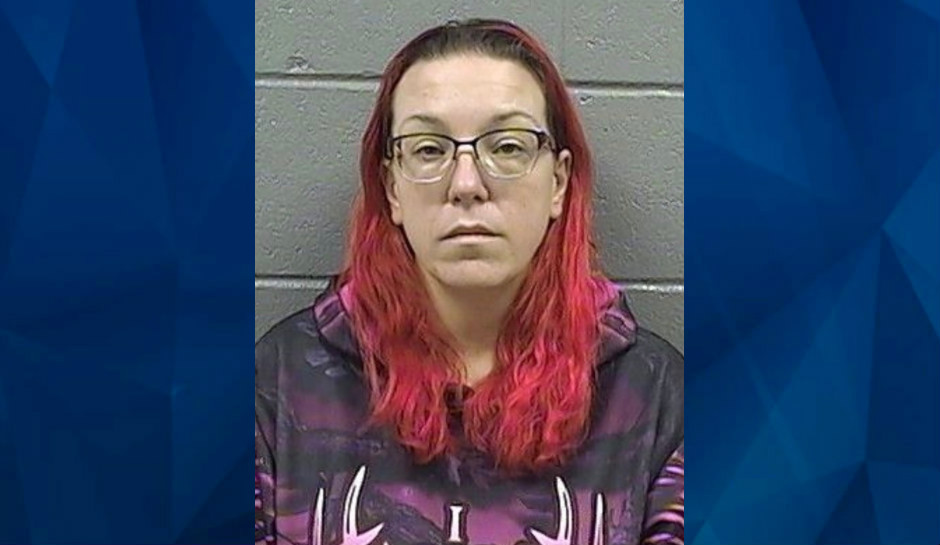 A Michigan mother was charged Friday with two counts of murder in the 2003 deaths of her newborn twin sons in Illinois, who were found dead by a Waste Management employee emptying trash bins in an alley, the Daily Herald reports.

Antoinette Briley, 41, reportedly admitted to the “birth, death and disposal of the two infants” during an interview with police after she was taken into custody during a traffic stop in Oak Lawn, Chief of Public Safety Leo Schmitz said.

The arrest came after Cook County Sheriff’s Detective Ginny Georgantas requested and received permission in 2018 to reopen the case and use a DNA analysis to track familial connections with the victims.

“I’m happy there is closure for the kids,” Georgantas said. “There was nobody fighting for them.”

The trash collector found the bodies in Stickney Township on June 6, 2003, when she saw them in the lift bucket of her garbage truck. An autopsy determined that the boys were born alive and died of asphyxiation; the manner of death was ruled homicide.

A lengthy investigation turned up nothing, and the case went cold.

Georgantas’s investigation pointed to Briley as the potential mother for the boys, so detectives travelled to her home in Holland, Michigan, and retrieved a discarded item with her DNA. It matched the victims, police said.

This week, police learned Briley was in Cook County, where she still has relatives, and took her into custody on Friday. Deputy Chief of Investigations Sean Gleason would not comment on a motive for the killings, saying it would likely come out in court.