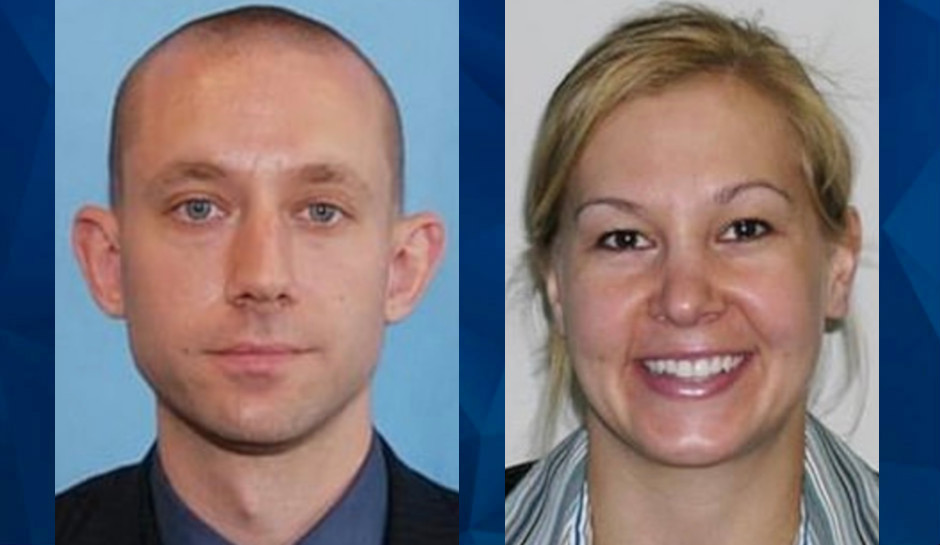 Huber was found dead from a self-inflicted gunshot wound inside his Sunrise, Florida, apartment, two hours after the incident began.

The warrant was issued in a case involving child pornography and “violent crimes against children.” Huber was suspected of possessing graphic images of children, the Miami Herald reported, and the warrant came about when agents matched a computer IP address with Huber’s address.

Agents believe Huber saw the agents approaching via a doorbell camera, as CrimeOnline reported. He opened fire on the agents with a high-powered, assault-style rifle, shooting through the door.

“There are several huge holes in the door going outward,” a law enforcement official told the Herald.

Law enforcement sources said Huber barricaded himself in the apartment after shooting the agents. He was wounded during the shootout, they said, and had multiple guns in his apartment.

Two of the three wounded agents were hospitalized in stable condition with multiple gunshot wounds; the third was treated on scene.

“Dan and Laura left home this morning to carry out the mission they signed up for and loved to do: to keep the American people safe,” Miami Special Agent in Charge George L. Piro said. “They were valuable members of the FBI and will forever be heroes.”

CBS Miami said Huber had no major criminal record. NBC Miami reported that he had worked in computers for decades. He was married for 15 years, divorcing in 2016, and was born in Louisiana.