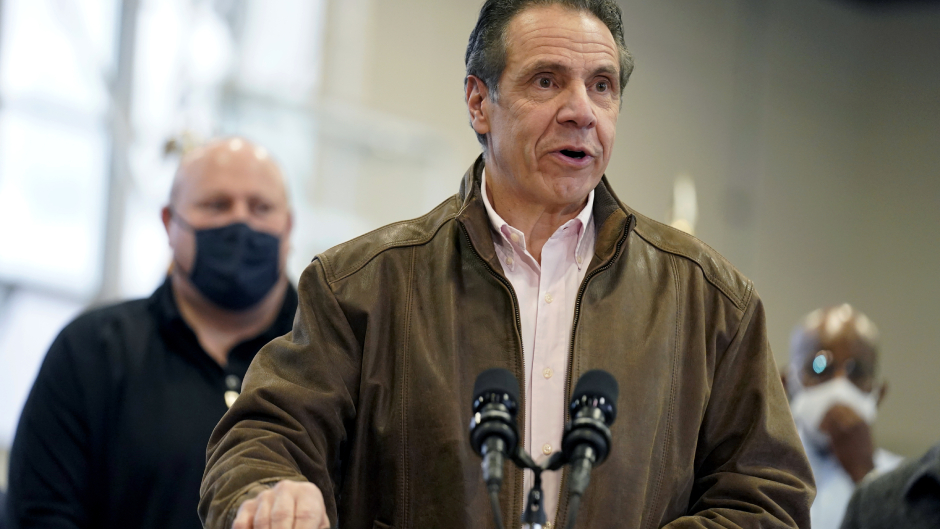 President and CEO of the foundation, Tina Tchen, said in a statement that Cuomo’s administration should investigate claims made by his former aide, Lindsey Boylan. TIME’S UP’s call to action comes a day after the governor’s press secretary said Boylan’s allegations are “quite simply false.”

The New York Post noted that TIME’S UP’s board is comprised of actors Ashley Judd and Eva Longoria. Judd previously praised Cuomo for his support of anti-harassment laws, while Longoria lauded the governor for his handling of the coronavirus pandemic.

On Wednesday, Boylan published a blog post to Medium in which she accused Cuomo, 63, of sexually harassing her and other women in the workplace, as CrimeOnline reported earlier. She started the post by recounting an instance in which Cuomo suggested they play strip poker while aboard a private plane in October 2017.

Boylan indicated that a state trooper and press aide were within earshot when Cuomo made the comment. However, in Wednesday’s statement, Cuomo’s press secretary said several officials who were aboard that flight deny the incident ever happened.

Boylan wrote that she first encountered Cuomo in January 2016 — resulting in her boss informing her the governor had a “crush” on her. By the end of the year, Cuomo allegedly asked Boylan to look up Lisa Shields, his rumored girlfriend, because they resembled each other.

In the Medium post, Boylan recounted complaining to friends about how Cuomo would touch her lower back, legs, and arms. The governor’s senior aides allegedly started keeping tabs on Boylan around the same time.

Boylan wrote that she resigned in September 2018 because Cuomo’s top aides became hostile towards her for “speaking up for myself.” She said her resignation was also influenced by an instance in which Cuomo kissed her on the lips at his New York City office.

Boylan is currently running for Manhattan borough president. Calling Cuomo’s behavior “abusive,” the former aide maintained that she is not coming forward out of revenge.

“I am speaking up because I have the privilege to do so when many others do not,” she wrote. “I hope that sharing my story will clear the path for other women to do the same.”