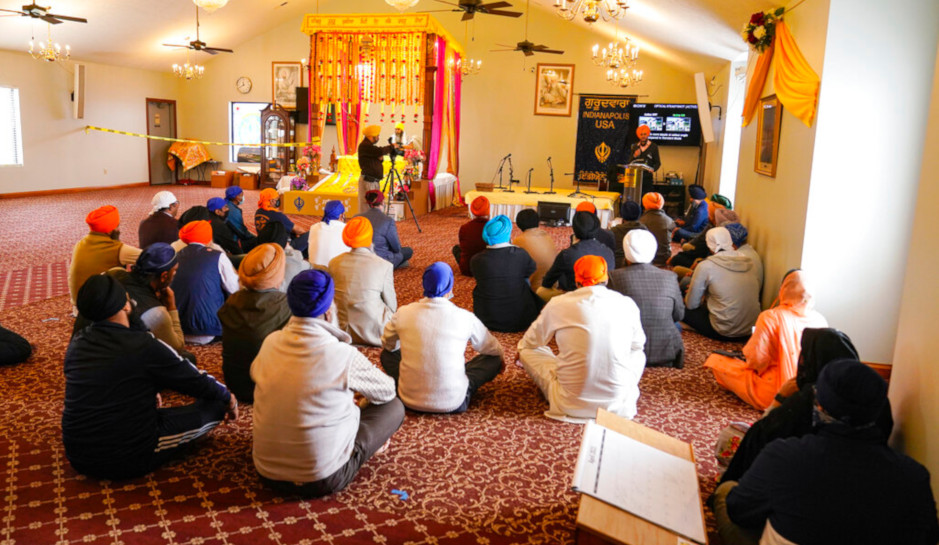 Authorities identified the eight victims of Thursday’s deadly shooting at an Indianapolis FedEx facility, and four of them are members of central Indiana’s small but tight-knit Sikh community.

Authorities identified the eight victims of Thursday’s deadly shooting at an Indianapolis FedEx facility, and four of them are members of central Indiana’s small but tight-knit Sikh community.

The Indianapolis Metropolitan Police Department said that Brandon Scott Hole, 19, began firing just after 11 p.m. in the facility’s parking lot and continued firing inside the building before killing himself, as CrimeOnline previously reported.

The shooting was over by the time first responders arrived on the southeastern Indianapolis scene, not far from Indianapolis International Airport.

The victims were identified as:

Indianapolis Police Chief Randal Taylor said that a “significant” number of the 4,000-employee facility’s staff belong to the area’s Sikh community, the Indianapolis Star reported. The Sikh Coalition, a Sikh-American advocacy group, said in a statement that expects “a full investigation — including the possibility of bias as a factor.”

Gurinder Hohl, CEO of Indianapolis’s Immigrant Welcome Center and a Sikh immigrant, said in a statement that the multiple shootings in the US over “the past few months have demonstrated that it’s the people of color, those who are poor, immigrants, and work in jobs that make them increasingly vulnerable to such tragic incidents.”

Hole’s mother contacted police last year, telling them she believed he posed a threat and may be thinking of “suicide by cop.” He was taken into custody and interviewed by both Indianapolis police and the FBI, who did not find any evidence of a racist ideology when they interviewed him. He was eventually released from custody by a shotgun seized by police was not returned, CrimeOnline reported.

IMPD Deputy Chief Chraig McCartt said Friday that it appeared Hole had been randomly shooting, but added that investigators would be “working to see if there’s anything that ties them together, ties them to the suspect, anything like that.”

On Saturday, Hole’s family released a statement saying they were “devasted at the loss of life caused as a result of Brandon’s actions” and that they had “tried to get him the help he needed,” WISH reported.

“Our sincerest and most heartfelt apologies go out to the victims of this senseless tragedy.  We are so sorry for the pain and hurt being felt by their families and the entire Indianapolis community. The Hole family and its representatives decline all interview requests at this time.”

Several vigils have been scheduled for the weekend.

CrimeOnline will add more information about the victims as it becomes available.

[Featured image: Members of Indiana’s Sikh community gather at the Sikh Satsang of Indianapolis in Indianapolis on Saturday. Four of the victim’s of Thursday’s mass shooting at a FedEx facility were Sikhs. (AP Photo/Michael Conroy)]