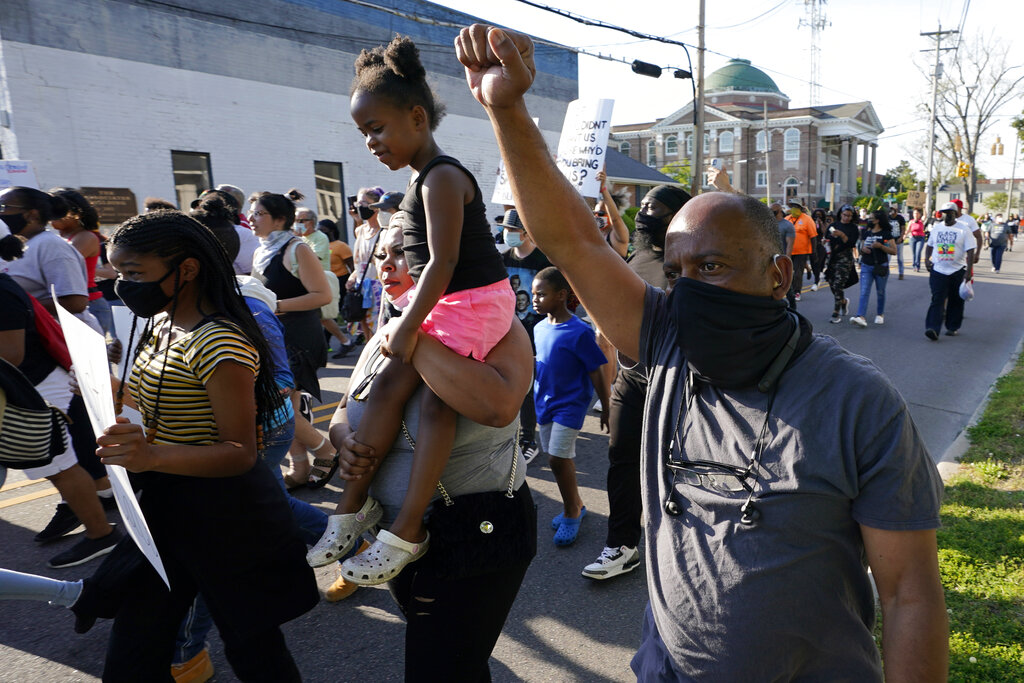 The North Carolina judge who denied a petition to immediately release the footage of Andrew Brown Jr.’s fatal police shooting previously posted messages in support of George Zimmeran, who was acquitted in 2013 of killing 17-year-old Trayvon Martin.

As CrimeOnline previously reported, on Wednesday North Carolina Superior Court Judge Jeffery B. Foster denied a petition brought by a coalition of media organizations to release the body cam footage of the police shooting that killed Brown, 43, on February 21. The judge said in his ruling that the footage be withheld from the public for at least 30 days from that point, at which time he would review it again. Foster also ruled that Brown’s adult son and an attorney be permitted to view the complete footage within the next 10 days.

Pasquotank County Sheriff Tom Wooten has stated publicly that he wants the footage to be released to the public, and identified the deputies involved in the shooting that day after Foster ruled against the immediate release of the footage–in part due to privacy and safety concerns for the officers involved, Foster said in his decision.

The Root first published screenshots taken from Foster’s Facebook page, which has since been deleted. In one of the posts, a person believed to be the same Jeffrey B. Foster wrote a post about Zimmerman the day he was acquitted of killing Martin, who was unarmed. Zimmerman, who was not a police officer but working a “neighborhood watch” patrol, said he perceived a threat and shot the teenager in self-defense.

“He should have never been charged,” Foster wrote about Zimmerman after the acquittal. “The jury did the right thing. Fox News got it right again.”

As of Friday, Foster’s Facebook page was no longer available, but CrimeOnline obtained screenshots of the post that corroborate reporting from The Root and NewsOne.

Earlier this week, the mayor of Elizabeth City, where Brown was fatally shot, declared a state of emergency. The city has been enforcing a curfew amid largely peaceful protests that continue as demonstrators and community leaders demand more transparency.

[Feature image: Protesters march along the streets to protest the shooting of Andrew Brown Jr. in Elizabeth City, N.C., Wednesday, April 28, 2021. A judge has denied requests to release body camera video in the case of Brown, a Black man who was killed by North Carolina deputies. (AP Photo/Steve Helber)]