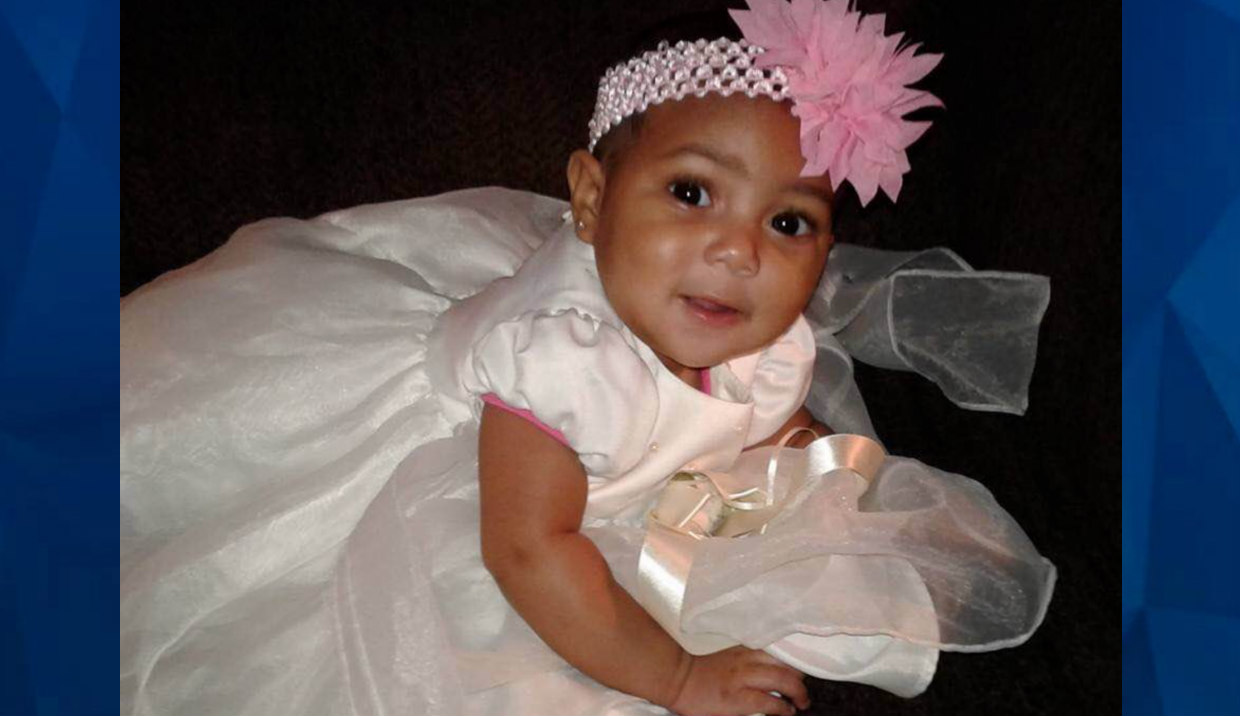 An Illinois father is suing the Springfield Police Department after he says they searched a small urn containing his deceased toddler’s ashes, even spilling some of the contents after they confused it with drugs.

The officers then searched Barnes’ car, which had his 2 -year-old daughter Ta’Naja Barnes’ ashes in it. The officers ultimately suspected that the bag contained drugs, specifically “molly,” also known as MDMA or ecstasy.

In October 2020, Barnes filed a lawsuit against the officers for violating his rights.

“On April 2, 2020, Defendants unsealed this urn and opened this urn without consent and without a lawful basis including a search warrant,” the lawsuit reads.

“On April 6, 2020, as a result of this unlawful search, Defendants desecrated and spilled out the ashes of Plaintiff’s 2-year-old daughter who died several months earlier.”

Ta’Naja Barnes died in February 2019, due to neglect after she was allegedly left to freeze to death in an unheated bedroom. Police found the girl wrapped in a urine-soaked blanket at her mother’s home, ABC 20 reports. The toddler’s mother, Twanka Davis, and the mother’s boyfriend, Anthony Myers, were subsequently charged with murder.

Lawsuit against Springfield… by Leigh Egan

ABC 20 released a video of the April 2020 incident, which shows the moment officers began searching the urn.

Attorneys for officers responded to the lawsuit by claiming the officers are “entitled to qualified immunity as their conduct was justified by an objectively reasonable belief that it was lawful.”

The plaintiff is seeking a trial by jury, as well as punitive and compensatory damages.