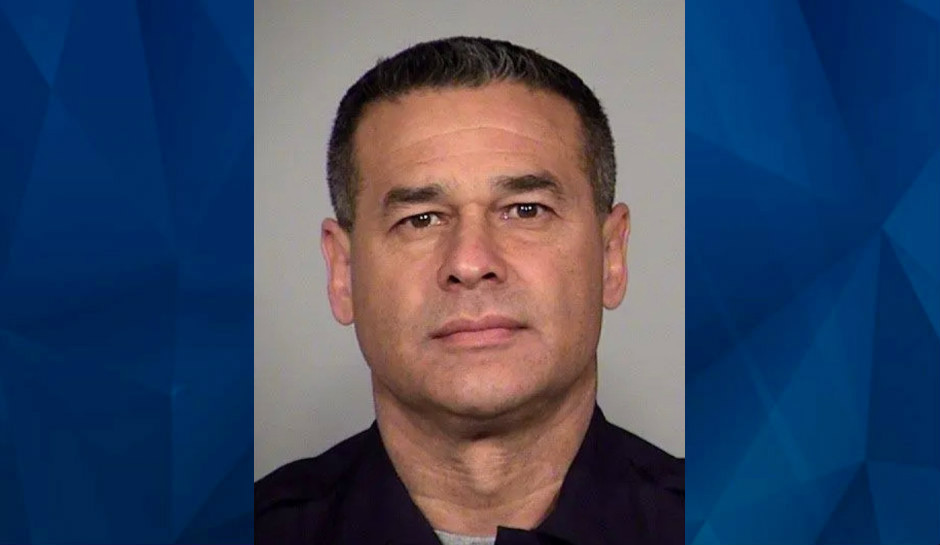 A Texas jury deliberated for more than seven hours on Friday before sentencing Otis McKane to death for killing San Antonio Police Detective Benjamin Marconi in 2016.

The jury took just 25 minutes last month to convict McKane, and he promptly attacked a bailiff who tried to handcuff him after the verdict, as CrimeOnline previously reported. Multiple officers tackled him and dragged him out of the courtroom.

McKane was convicted of pulling up behind Marconi’s cruiser on November 20, 2016 — Marconi was sitting inside writing a citation for a driver he’d just pulled over — and shooting him twice in the head.

During a police interview the following day, McKane told investigators he shot Marconi because he was angry about an ongoing custody dispute and wanted to harm the first police officer he saw. He allegedly told detectives “it felt good to shoot him.”

The jury listened to emotional testimony for four weeks before handing down the sentence, according to the San Antonio Report, including the bailiff McKane attacked after the verdict.

“This is a dangerous man,” prosecutor Mario Del Prado said in his closing statement. “What makes him even more dangerous is that when he hears facts that he doesn’t like … that provokes him. … What do you think he’s going to do with a single guard and 143 other inmates and the guard is unarmed [in prison]?”

Members of Marconi’s family also testified, including his brother Tom Marconi. And jurors heard from Saharia Paillett-Hill, the mother of McKane’s son, who testified that he threatened to kill her and she was afraid of him.

McKane’s defense argued that McKane had been struggling at the time he shot Marconi and had spent more than four years in solitary confinement since then with no incidents.

“It would appear that he became delusional about the result or outcome of the case,” Raymond Fuchs said about the bailiff attack, specifically “delusions of freedom. … He will never ever again have this delusion or illusion of freedom.”

Del Prado countered that McKane “has nothing to lose. That makes him even more dangerous.”

“We are extremely proud of all the hard work you put into bringing justice for Ben and finding closure for our family,” they said.

Of Marconi — a 20-year veteran of the police force — the family said, “You are eternally missed and we will NEVER forget you — rest easy, sweet Ben.”