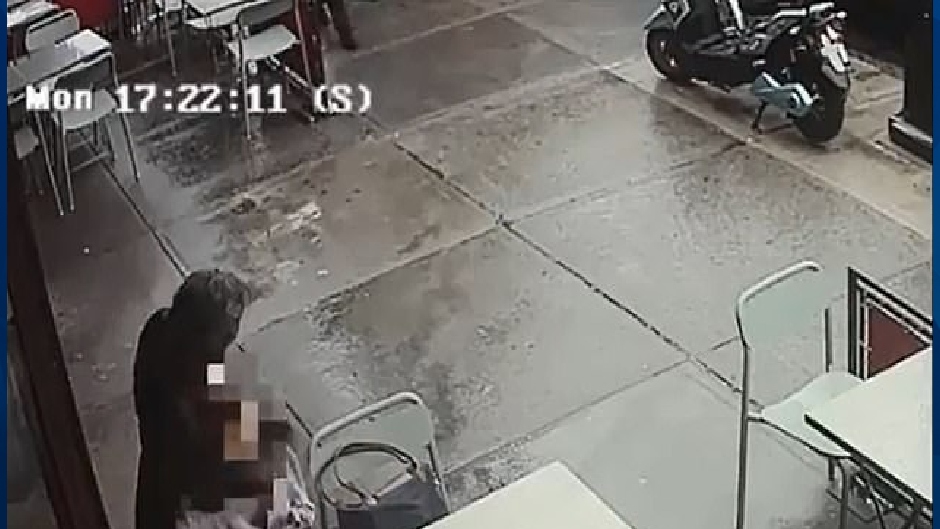 Police said Minerva Martinez, 36, attacked the victim outside a sushi restaurant in Queens on October 4. The victim was not hospitalized, but WNBC reported that she suffered pain and swelling around her neck.

Surveillance footage appears to show Martinez choking the girl from behind as she sits outside the restaurant. The suspect is seen releasing the chokehold after a few seconds, but she stays at the scene until a bystander steps in.

The New York Post reported that Martinez has a lengthy criminal history, which includes six felony arrests dating back to 2015.

Martinez was charged with strangulation in connection with last week’s incident. The Post reported that she had an open warrant for grand larceny at the time of her arrest.