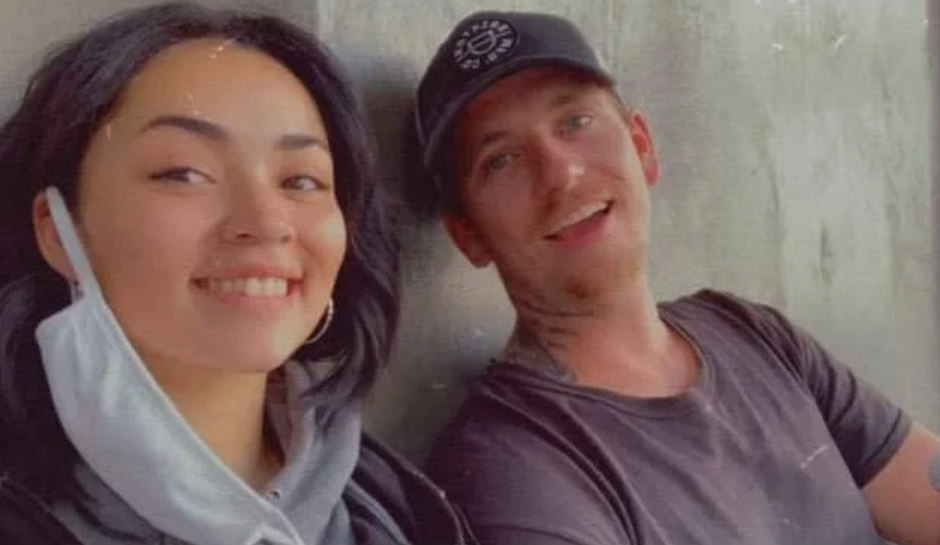 An Indiana woman missing in California for a month has been found safe, her family says.

A Facebook post by A Voice for the Voiceless, which helps in missing persons cases, says that 20-year-old Lateche Norris’s mother found her and her boyfriend, Joey Smith.

“Lateche Norris and Joey Smith have been located and are SAFE. Cheryl, Lateche’s mom has made physical contact with the two of them here in California. Thank you for everyone’s concern and assistance in finding Teche,” the statement said. “Because of you, a mother has been reunited with her mini-me.”

While A Voice for the Voiceless said they were passing the information along to the San Diego Police Department, Lt Adam Sharki told Insider they were waiting for “confirmed information.”

Walker, who shared the organization’s statement on her Facebook page, also posted that she feels “it’s imperative to state that Joey hasn’t hurt her and while we do ask everyone respect our privacy it was necessary to immediately confirm this since he’s being compared to Brian Laundrie.”

Laundrie, of course, was the boyfriend of Gabby Petito, who vanished while the two of them were on a cross country trip. Laundrie returned home to Florida without her and then fled his parents house to a nature preserve, where he killed himself before Petito’s strangled body was found at a remote camp site in Wyoming. Laundrie’s body was found after a weeks-long search and water receded in a flooded area of the preserve.

Norris’s mother made the initial comparison to Petito, desperately seeking help in finding her daughter in a Facebook post. “My daughter is just as important as Gabby Petito,” she wrote. “As if what happened to that sweet girl wasn’t heartbreaking enough.”

As CrimeOnline previously reported, Walker last spoke with her daughter on November 5, after Norris had flown from Indiana to San Diego to be with Smith, who had reportedly left a rehab center and was living in the streets. Walker said Norris had found Smith at a homeless encampment and seemed “frantic” during that phone call, although she didn’t say she might be in trouble. Norris had promised to call back, but never did.

Walker herself went to San Diego and saw the homeless encampment, which she said “smells of urine, feces, death and despair.”

Walker told Nancy Grace that when she spoke with Norris on November 4, the day before the last phone call, her daughter said she was fighting with Smith and that he wouldn’t let her get away from him. The next day, however, she told her mother she couldn’t find her boyfriend.

Walker, Collum, and the missing persons organization offered no details about how Norris and Smith were found, but the family “asked for privacy as they catch their breath.”