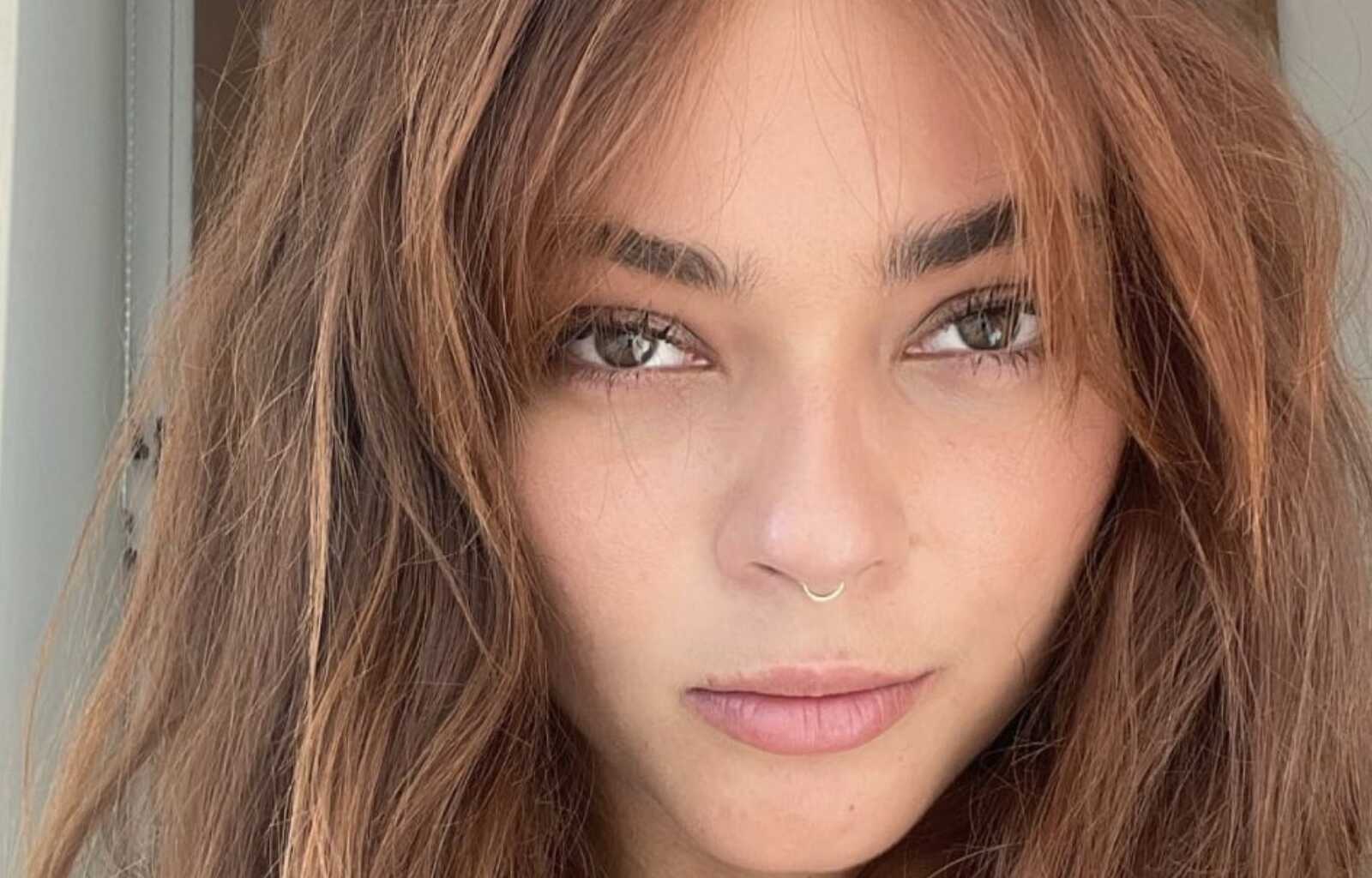 Two women whose bodies were dumped at different Los Angeles-area hospitals last year died after overdosing on a fatal cocktail of drugs, including cocaine, according to People.

As CrimeOnline reported previously, Christy Giles (pictured), a 24-year-old model originally from Alabama, was abandoned on the sidewalk at Southern California Hospital in Culver City on November 13, where she died a short time after.

In both instances, men in face masks were seen leaving the bodies at the hospitals and driving away in a vehicle without license plates.

Now investigators believe they know how the women died. People recently obtained official reports of the death investigations from the Los Angeles County Medical Examiner-Coroner’s Office, which ruled the deaths as homicides.

Authorities listed Giles’ cause of death as “multiple drug intoxication,” according to the magazine. Tests detected multiple drugs in her system, including cocaine, ketamine, fentanyl and gamma-hydroxybutyrate acid (GHB), which is commonly referred to as the “date rape drug.”

The report for Cabrales-Arzola shows that she died from multiple organ failure and “multiple drug intoxication,” People reports. Tests found cocaine, MDMA and other drugs in her system, according to People.

Investigators believe that Giles and Cabrales-Arzola overdosed on the drugs while partying at a West Los Angeles apartment with a group of men they met earlier in the evening.

The men have admitted to taking the women home but assert that Giles and Cabrales-Arzola voluntarily ingested drugs and overdosed. The men further allege that they sought medical care for the women immediately.

Pearce, a “self-proclaimed Hollywood producer,” is charged with manslaughter. Authorities charged Osborn and Ansbach with accessory to manslaughter.

In a separate case, prosecutors have also charged Pearce with forcible rape, rape of an unconscious or sleeping person, and sexual penetration with a foreign object. The charges reportedly relate to the alleged sexual assault of four women between 2010 and 2020.