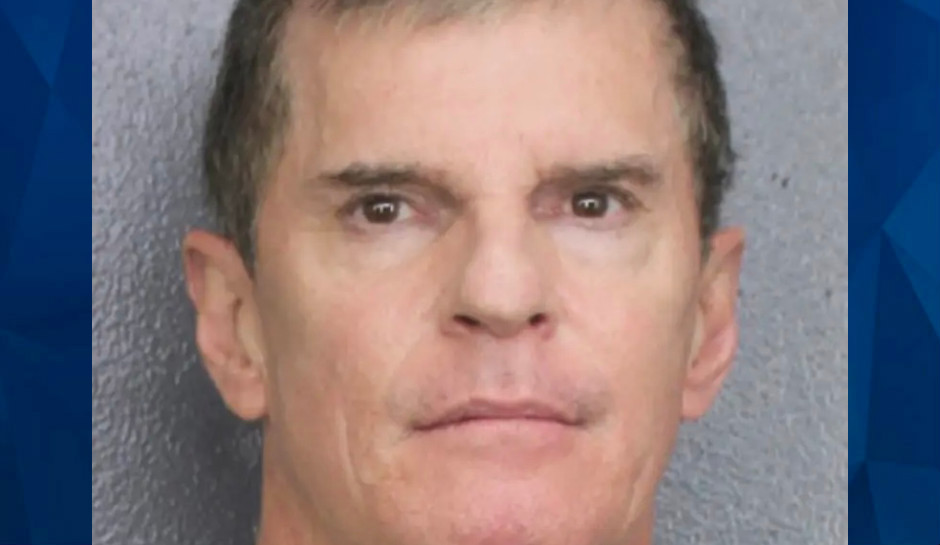 A Florida man was arrested this week and charged with the murder of a Dallas lawyer who was beaten and then burned alive in 2016.

Steven Aubrey had been on law enforcement’s radar from almost the beginning in the death of attorney Ira Tobolowsky.

Investigators believe Aubrey was irate because Tobolowsky was representing his mother in a dispute over her husband’s estate,  D Magazine reported after Tobolowski’s death.

The magazine said that Aubrey’s mother had cut him out of the will in 2012, believing he was becoming unhinged and had deliberately infested her home with rats.

“You have 3 days to change your mind and apologize to me or else,” Aubrey wrote in an email dated December 2012. “Or else I will make it my mission to make the rest of your life miserable, as you deserve. EVERYONE you have ever known will know what has happened and the poor choices you have made. It is sickening to watch you make threats with the money that dad made while you played bridge. I guess I am lucky that what I got from you is thin good looks but poor Buck [his brother] got the ‘lazy never had a job’ part of you.”

Tobolowsky was also involved in a heated court battle with Aubrey and another man, Brian Vodicka, according to KTVT. Both previously denied any involvement in the murder, and Vodicka has not been arrested or charged.

Investigators believe that Aubrey spied on Tobolowsky prior to the murder, having drilled holes for that purpose in the backyard fence.

“On May 13, 2016, Tobolowsky was preparing to leave for work from his home on Kenshire Drive in Dallas,” police said in a statement Wednesday. “An investigation determined Tobolowsky entered his garage and was near his car when Aubrey assaulted him, pouring gasoline on the victim, setting him on fire, causing his death.”

Aubrey was taken into custody in Oakland Park, Florida, and will be extradited to Texas to stand trial on a capital murder charge.