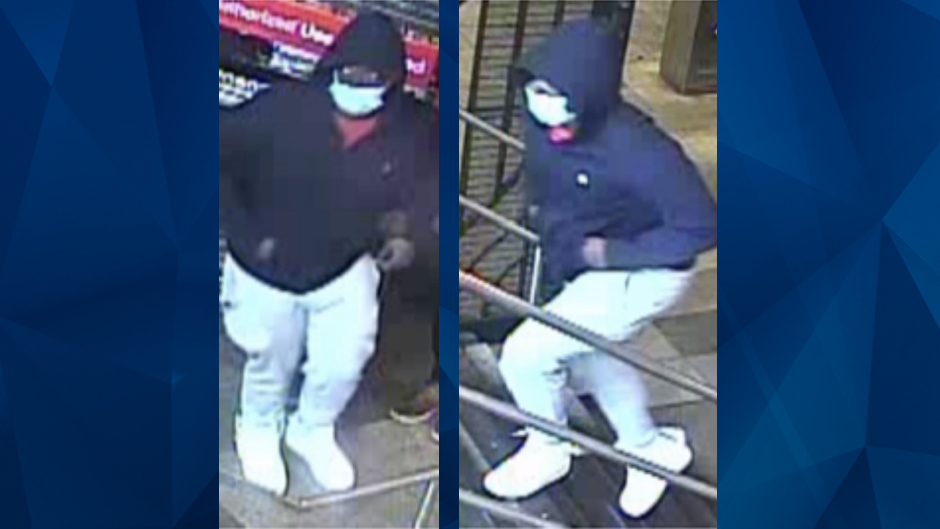 New York police have released images of a man wanted for Sunday’s fatal shooting of a subway rider.

Sources told the New York Post that authorities are seeking Andrew Abdullah in connection with the death of Daniel Enriquez, 48, who was fatally shot on a “Q” train approaching Manhattan from Brooklyn. Abdullah, who did not know the victim, reportedly has 19 prior arrests for offenses including grand larceny, assault, and robbery.

It is not immediately known whether Abdullah is the person seen in the stills released by the NYPD on Monday.

🚨We need all eyes on this.@NYPDDetectives need your help identifying & locating this man who is wanted for homicide in the tragic, senseless shooting of a man on a “Q” train that was approaching the Canal/Centre St. station on Sunday.

NYPD Chief of Department Kenneth Corey said the gunman was pacing back and forth on a subway train when he randomly brandished a gun and shot Enriquez in his chest at close range, leading to his death at a hospital, as CrimeOnline previously reported.

The suspect reportedly fled the scene as the subway stopped at the Canal Street station, according to reports. Corey commented that the officers had patrolled the Q train three separate times before Sunday’s shooting.

Anyone with information regarding Sunday’s deadly incident is asked to call the NYPD at 800-577-TIPS.