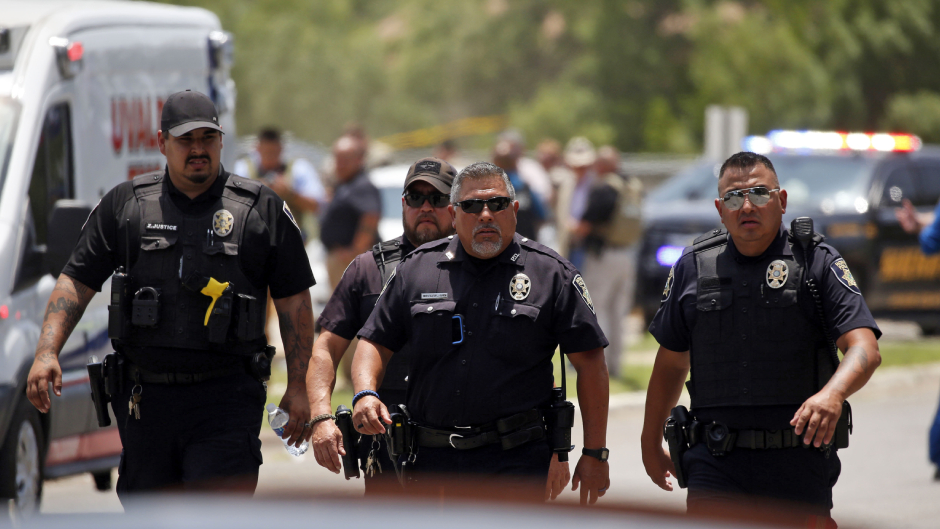 Emerging reports indicated that 14 children and one teacher were killed in Tuesday’s shooting at an elementary school in Texas. The suspected shooter — an 18-year-old male — is also dead.

KTRK reported that the shooting at Robb Elementary School in Uvalde was carried out by Salvador Ramos, a student at Uvalde High School. Governor Greg Abbott said the suspect shot his grandmother before opening fire at the school, though her condition is unknown.

“It is believed he abandoned his vehicle and entered into the Robb Elementary School in Uvalde with a handgun and he may have also had a rifle but that is not yet confirmed according to my most recent report,” Abbott said.

According to KTRK, Uvalde Memorial Hospital had confirmed it was treating 15 students, and that two patients were transferred to San Antonio for treatment. A third person will reportedly be transferred, hospital officials said.

University Health in San Antonio said it had two patients, a child and a 66-year-old woman. The woman is reportedly in critical condition.