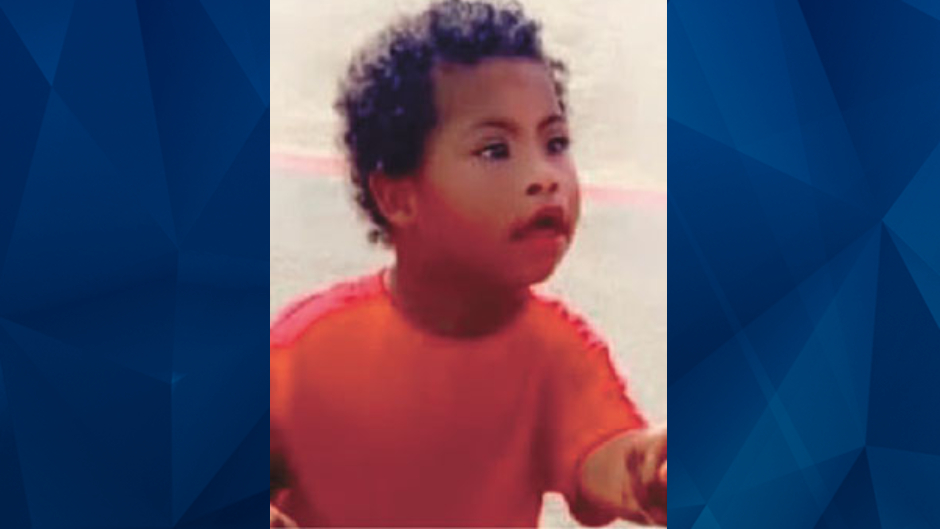 Tot With Down Syndrome Kept In Insect-Infested Closet Before Dying Weighing 19 Pounds: Cops

Texas authorities are seeking to arrest a third person in connection with Tuesday’s death of a 3-year-old boy who reportedly weighed 19 pounds.

According to KBMT, Port Arthur police officers who discovered King Dewey deceased also found a padlocked closet they believe the disabled toddler was kept in. Detective Mike Hebert described the closet as filthy and infested with insects.

Dewey’s sister, Kristen Louis, 21, reportedly told cops that she mentioned the toddler’s weight loss to their mother, Tina Louis, 43, but she claimed it was normal due to his disability and advised her to feed him milk and vitamins. However, the mother later admitted that her son had not received medical care in nine months, KCMB reported.

The news outlet reported that Dewey had Down syndrome — which his mother and sister allegedly claimed explained his weight and eating habits.

An autopsy report is pending. Police said two other children in the home are staying with relatives. Kristen and Tina Louis remain