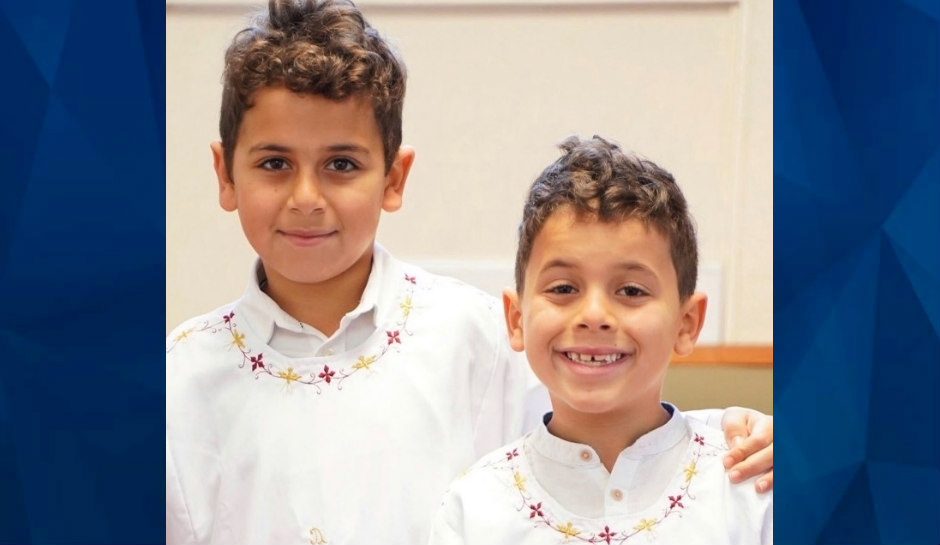 Earlier this year, a Los Angeles County Superior Court judge ruled that Grossman would have to stand trial on the charges.

Prosecutors allege that on September 29, 2020, Grossman struck 11-year-old Mark Iskander and his brother, 8-year-old Jacob Iskander, while they were crossing a street in a marked crosswalk with their family in Westlake Village, which is northwest of Los Angeles.

When the parents heard a car speeding toward the three-way intersection, which does not have a stoplight, they were able to grab only two children before the vehicle arrived.

One of the boys was reportedly caught on the hood of Grossman’s Mercedes and carried 100 feet, according to the Daily Mail. When Grossman braked, the boy fell off the vehicle and Grossman allegedly ran over him again before she fled, the Daily Mail reports.

Another boy was flown into the air.

Investigators allege that Grossman may have been racing her neighbor, former MLB pitcher Scott Erickson, while they were headed to the same house party. Erickson has been charged with reckless driving.

A crash expert testified in April that data from Grossman’s vehicle shows her SUV was traveling as fast as 81 miles per hour just 1.5 seconds before plowing into the boys, according to The Los Angeles Times. Data indicate that she tapped the brakes for a second, which reduced the speed to 73 miles per hour, and then removed her foot from the gas.

Grossman is married to plastic surgeon Dr. Peter Grossman and is the daughter-in-law of Dr. A. Richard Grossman, founder of Grossman Burn Centers.

A pretrial hearing is scheduled for August 1 and another proceeding may be held in September, according to the Star.

Grossman’s attorney, Tony Buzbee, said in a statement that his client is being “overcharged” and that the incident was caused by a “poorly marked, unguarded and unlit crosswalk.”

“The prosecution’s continued insistence on making this a murder case by overcharging my client, a pillar of this community, with murder is nothing more than a transparent effort to force her to plea,” the statement reads.

“Such acts of gamesmanship impede progress in this important case. We won’t allow Rebecca to be bullied this way.”

Since the crash, Grossman has mostly been free on $2 million bail.

Some in the community have expressed outrage that the proceedings are taking so long, which they attribute to Grossman’s privilege and contacts.

“Justice must be served, regardless of Grossman’s financial means, status, privilege and connections,” one petition calling for justice reads, according to the Daily Mail.