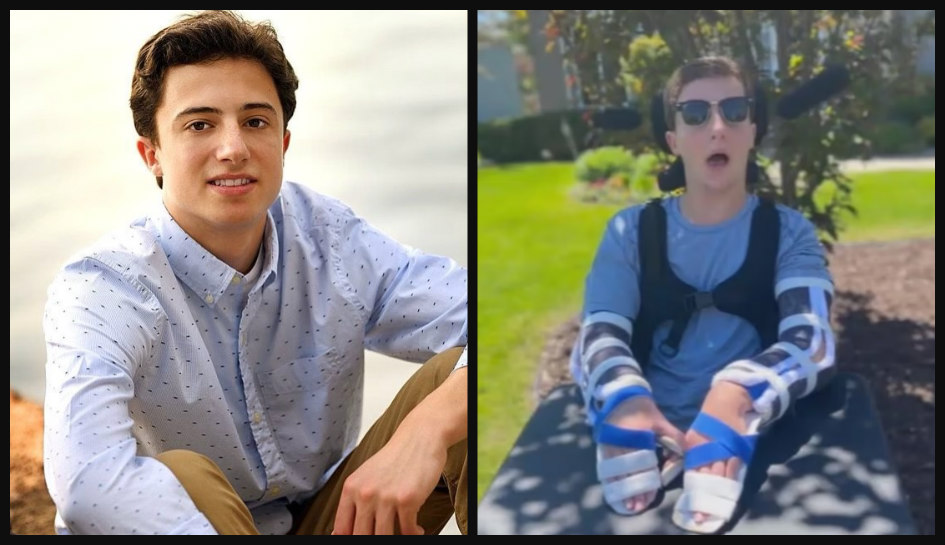 Two men are facing felony charges in connection with the horrific frat house hazing of Mizzou student Danny Santulli, who was left brain-damaged, blind and unable to walk or communicate.A grand jury in Boone County, Missouri, indicted Ryan Delanty and Thomas Shultz with felony life endangerment and misdemeanor supplying liquor to a minor or intoxicated person, the Columbia Daily Tribune reported Friday.Shultz is also facing a charge of tampering with physical evidence in a felony prosecution. He allegedly failed to disclose relevant text messages to prosecutors, according to KOMU-TV.Authorities issued arrest warrants for Delanty and Shultz, each of whom had bond set at $50,000.The pair are charged under Missouri’s anti-hazing law, which states:

“A person commits the offense of hazing if he or she knowingly participates in or causes a willful act, occurring on or off the campus of a public or private college or university, directed against a student or a prospective member of an organization operating under the sanction of a public or private college or university, that recklessly endangers the mental or physical health or safety of a student or prospective member for the purpose of initiation or admission into or continued membership in any such organization to the extent that such person is knowingly placed at probable risk of the loss of life or probable bodily or psychological harm.”

Hazing is a felony when “the act creates a substantial risk to the life of the student or prospective member,” according to the statute.As Crime Online previously reported, Santulli was hospitalized for nearly eight months after sustaining what his family lawyer said was “massive brain damage” from alcohol poisoning. The incident occurred in October during a Phi Gamma Delta party, where Santulli was allegedly required to drink a bottle of vodka. He finished three-fourths of it before passing out.Delanty was reportedly Santulli’s “pledge dad” at the party and is accused of texting someone that his “son” was “dead.” Delanty allegedly said he left Santulli when asked what he did with him.Santulli’s blood-alcohol content was found to be at 0.486 percent after he was taken to the hospital in cardiac arrest.Shultz served as vice president and treasurer of the fraternity, according to the Tribune.Delanty is not presently enrolled as a student, while Shultz has enrolled for the upcoming fall semester, KOMU-TV reports.A third frat member, Alec Wetzler, is facing two misdemeanor charges for allegedly providing alcohol to minors. Security camera footage allegedly shows Wetzler providing Santulli a “beer bong,” according to KOMU-TV.Multiple pledge members could be seen vomiting after consuming excessive alcohol during the event. The university has imposed sanctions on 13 students involved in the hazing incident and has ceased recognizing Phi Gamma Delta as a fraternity.Santulli is presently blind and cannot walk or communicate. His family is caring for him at their home in Eden Prairie, Minnesota.Santulli’s parents sued multiple fraternity members and so far have settled with 23 of them.