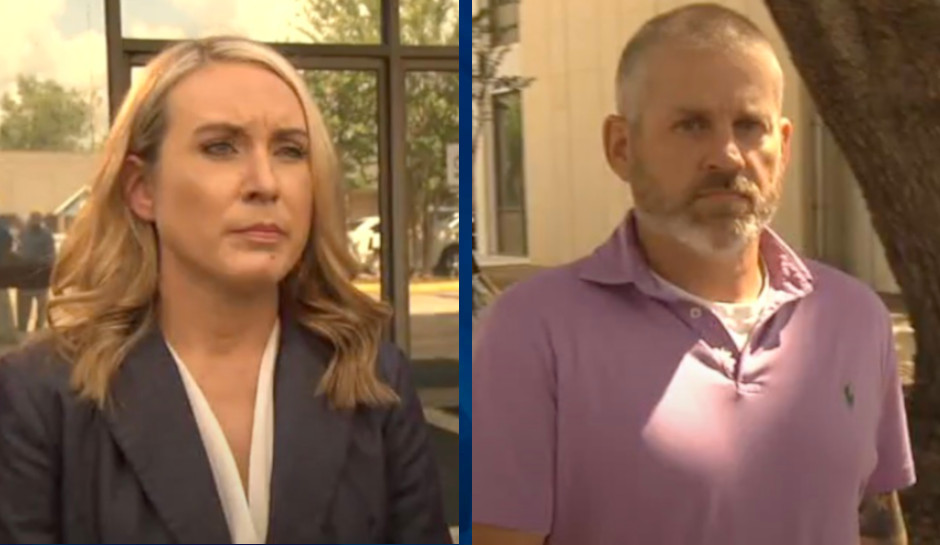 A Louisiana judge on Tuesday reversed his decision to grant custody of a 16-year-old girl whose mother says was the result of a 2005 rape to the man allegedly raped her.

As CrimeOnline previously reported, Judge Jeffrey Cashe previously granted custody of the teen to John Barnes, who admits he is the girl’s father, and ordered the mother, 32-year-old Crysta Abelseth, to pay him child support.

Abelseth has filed to revoke Barnes’s parental rights in the case, and a hearing on that is scheduled for July 15. Cashe’s new ruling places the girl into the custody of guardians, mutually chosen by the parents, and gives Barnes and Abelseth alternate custody on weekends, WBRZ reports.

Abelseth was 16-years-old when she says Barnes, then 30, picked her up at a bar and raped her. Barnes says the sex they had was consensual, that Abelseth had a fake ID and told people she was a college student, and that he had no idea she was 16.

Barnes learned he had a daughter in 2011 when Abelseth requested paternity tests from two men — Barnes and James Threeton, who had signed her daughter’s birth certificate as the father in 2005 but was incarcerated in 2011 — according to a trove of documents relating to the case released last week by the judge. The tests proved Barnes, and not Threeton, was the father, and Barnes began pursuing custody.

He was initially ordered to pay child support, but in 2015, the parents reached a split-custody agreement with no child support. Shortly afterward, Barnes again sued for custody, complaining that Threeton was still involved in his daughter’s life despite an order barring contact.

That same year, Abelseth filed a police report about the alleged rape, saying she hadn’t realized she could do so so long after the incident.

But nothing was ever done about the report, and this year, the Tangipahoa Parish district attorney picked up the case after Sheriff Daniel Edwards said his department “dropped the ball.”

Abelseth got custody of her daughter earlier this year after she alleged that Barnes drugged and raped their daughter — an allegation that Barnes vehemently denies — but in March, a hearing officer ruled that “medical evidence does not support allegations in petition,” as CrimeOnline previously reported. Three days later, Barnes filed for sole custody, which Cashe granted, and Abelseth countered by filing to have Barnes’s parental rights revoked.