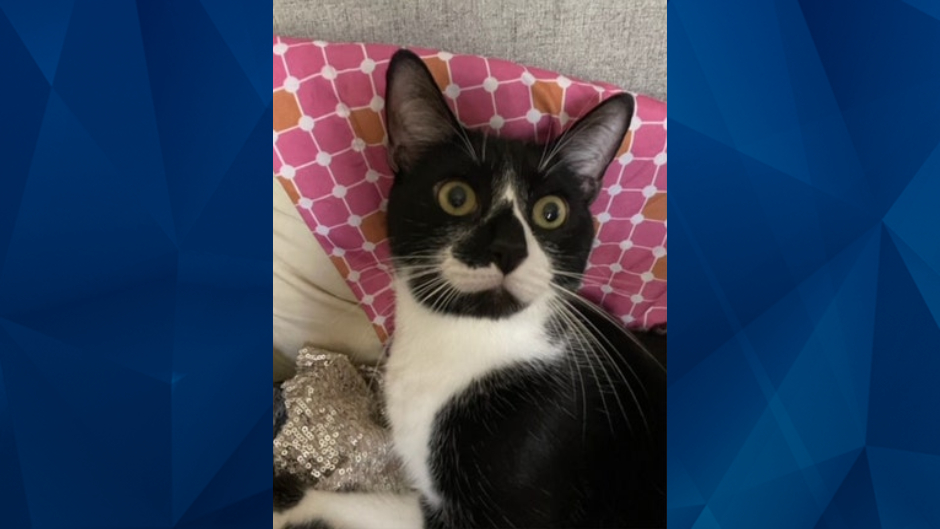 Cop Stomps Girlfriend’s Cat to Death for Running on Furniture

A Florida police officer was arrested on Wednesday for allegedly killing his girlfriend’s cat more than a week earlier.

WTVT reported that Eric Harris was fired from the Tampa Police Department upon his arrest for stomping his girlfriend’s cat to death on August 21, shortly after they moved in together. The girlfriend reportedly returned home to find her 3-year-old male cat hiding in a crate with bloody claws after she and Harris argued about her cats defecating outside their litter box and running on furniture and counters.

The cat was also unable to use his hind legs, leading Harris’ girlfriend to take him to the veterinarian. The Tampa Bay Times reported that the cat died the same day.

Harris denied responsibility and claimed that the two cats were okay when he was alone with them. However, a necropsy determined the cat died from blunt-force trauma, and that he also suffered hemorrhaging and bruising to his internal organs. The report also indicated that the cat had facial injuries including a missing tooth and markings on his body that suggested he was stomped, according to WTVT.

Harris was charged with felony animal booking. As of Thursday, his mugshot has not been released to the public.