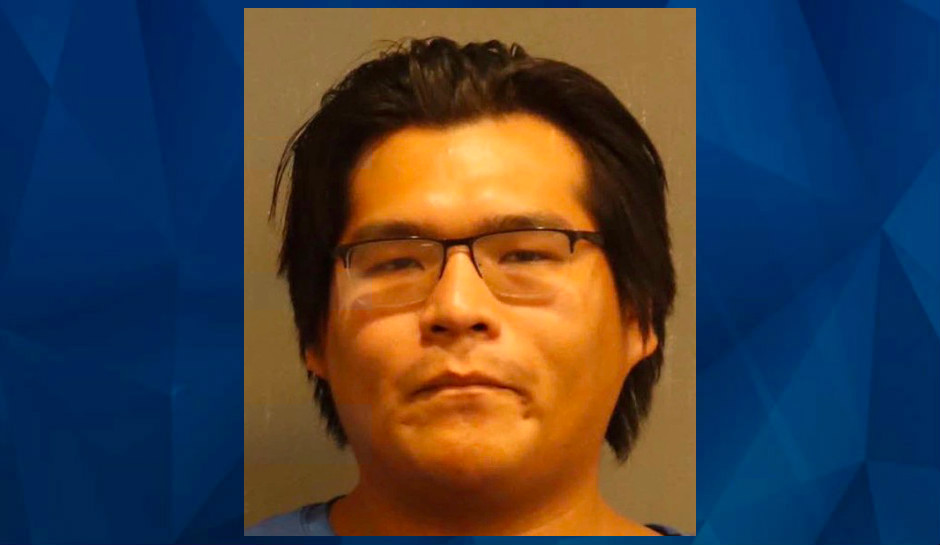 Tennessee Man Asked Acquaintance for Ride To Work, Rapes Her on the Way

A Tennessee man was arrested Tuesday after he allegedly raped a woman he’d asked for a ride to work.

The 25-year-old victim told Metro Nashville Police that she picked up Gary Lynn Pohlemann III, a 24-year-old acquaintance, Tuesday morning after he asked for a ride, WZTV reported.

As he gave her directions, police said, he began touching her inappropriately.

The victim pulled over and told him to stop. Instead of stopping, however, Pohlemann reported grabbed her cell phone and smashed it, then threw her into the back seat and raped her.

Police said a passerby heard the victims cries for help and ran toward the van. The victim managed to get out, and Pohlemann drove away.

The van was later recovered about two miles away near the Cumberland River.