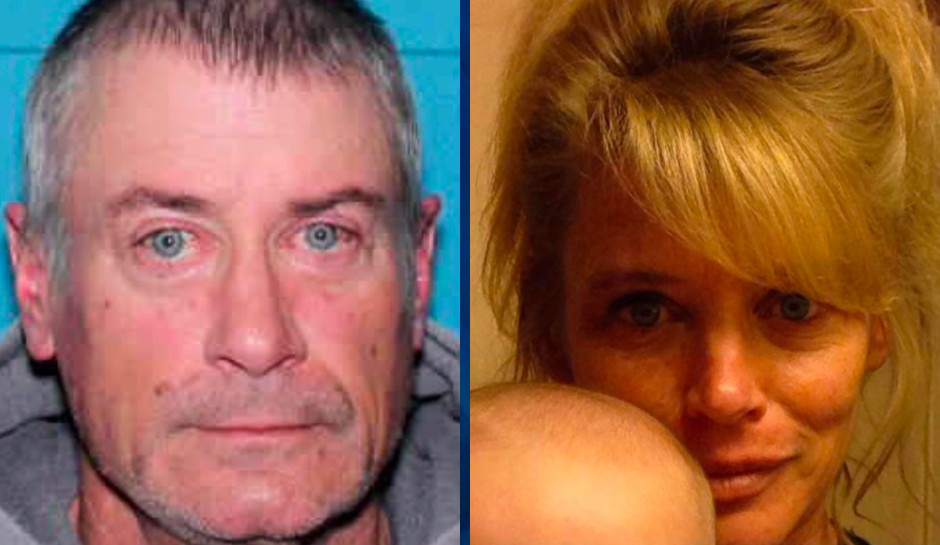 A 56-year-old Iowa man has been charged with murder in the shooting death of his estranged wife at her dog kennel business over the weekend.

Angela Prichard, 55, was found dead on Saturday, and Christopher Eugene Prichard was arrested the following morning on warrants for violating a protective order, the Iowa Department of Public Safety said.

Prichard appeared in court in Jackson County on Thursday, when he was ordered held on a $1 million bond, according to the Telegraph Herald.

When Prichard was arrested shortly after midnight on Sunday, “a single 20-gauge shotgun and ammo was seized relevant to the homicide investigation involving Angela,” court documents said.

Court records show that a temporary protective order against Prichard was issued on September 1, and a judge fully approved a no contact order last Friday. Prichard reportedly told investigators that he was angry about the no contact order and was arguing with his wife about the kennel, which she owned.

“Chris also stated he knowingly violated the aforementioned no-contact order by entering the (kennel) carrying a 20-gauge shotgun for the purposes of confronting Angela,” documents say. “Chris further admitted that he shot Angie with the 20-gauge shotgun and then left the scene.”

Documents say that Prichard was arrested in April on a domestic assault charge, in which Angela Prichard reported that he threw a mug at her and slapped her. His trial on that charge was set for November 29.

Prichard is due in court again on October 20. The Iowa Department of Public Safety says he faces life in prison without parole if convicted.