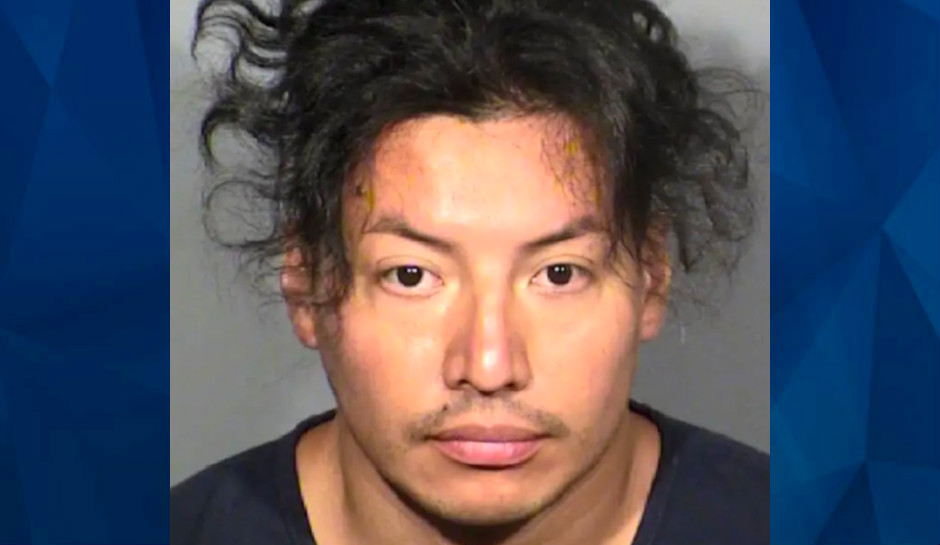 The man accused in a horrific stabbing attack in Las Vegas that left two people dead and six others injured worked previously as a stripper and posted images on social media of a lavish lifestyle, raising questions about his claim that he cannot afford a lawyer, the New York Post reports.

Yoni Barrios, 32, is facing two counts of murder and six counts of attempted murder in connection with the rampage earlier this month.

An unnamed source who said they were a former friend of Barrios said he had worked as a stripper and “never held down a regular job,” according to the Post. Barrios, an undocumented immigrant from Guatemala, lived in Los Angeles before coming to Las Vegas.

Clark County authorities declared Barrios indigent, but a review by the Post found that his social media profile displays images of expensive jewelry and large amounts of cash.

Eight months before the attack, Barrios posted images of diamond rings, watches, and selfies of him shirtless while flexing his muscles.

In one of his final posts on Facebook before the attack, Barrios uploaded an image of himself appearing in a grey suit and outside a night club in Vegas, where he is depicted on the dance floor and drinking, according to the Post.

Moments before the attack, Barrios reportedly showed a large kitchen knife to the victims, many of whom were showgirls, and claimed that he was a chef.

Barrios reportedly snapped and fatally stabbed showgirl Maris Digiovanni in her heart and a bystander, Brent Hallet. Six other people were injured.

As a result of Barrios’ indigent status, the government appointed him a public defender. He is being held without bail in the Clark County Detention Center and is expected back in court in January.