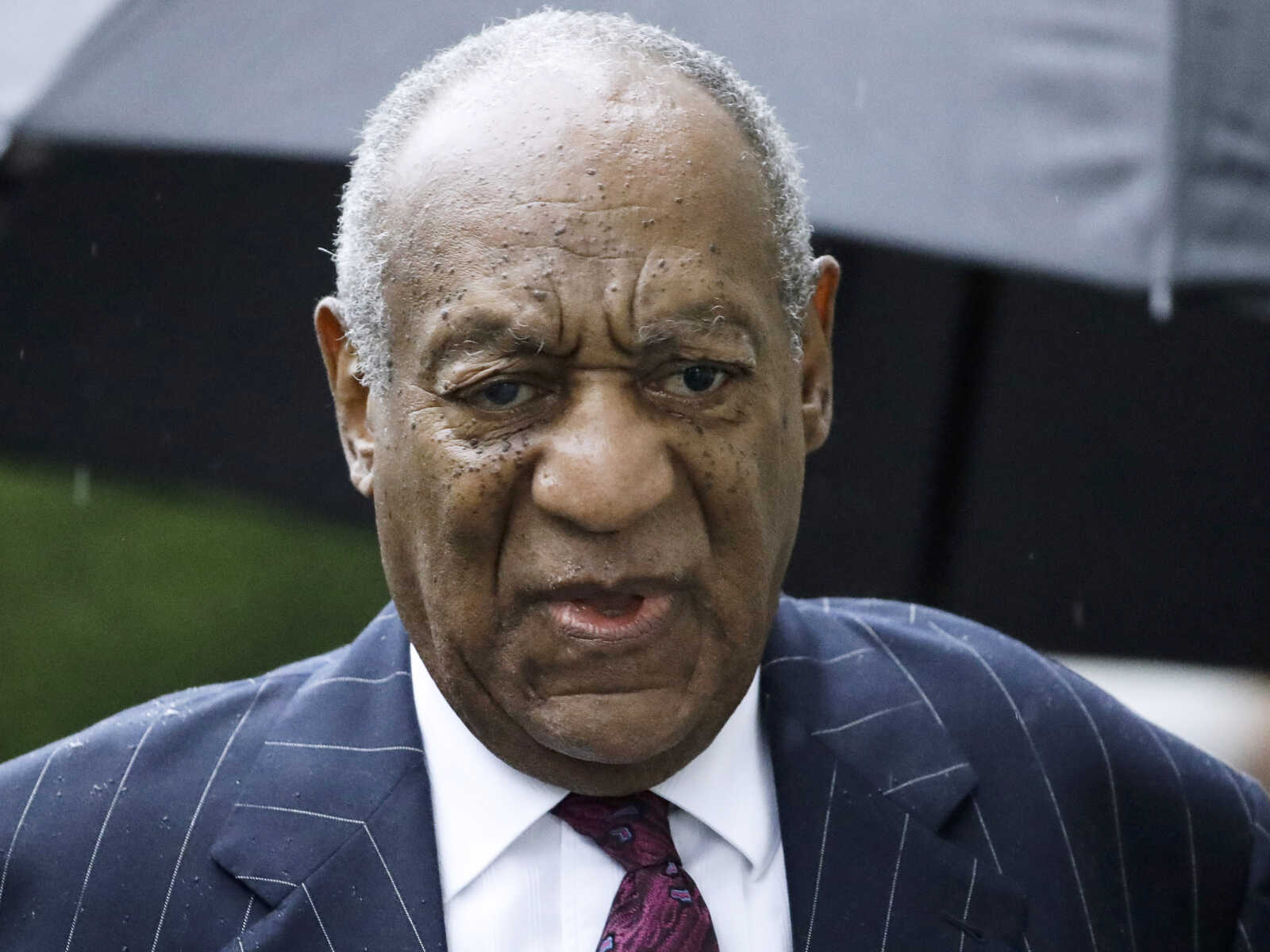 New accusations of sexual assault and sexual battery have been leveled against actor and comic Bill Cosby, according to a lawsuit filed this week under New York’s new Adult Survivor’s Act.

The other three accusers are actresses Jewel Gittens and Jennifer Thompson and former entertainment executive Cindra Ladd, who is married to producer Alan Ladd Jr.

Cosby “used his power, fame, and prestige, including the power, fame and prestige given to him by defendants NBCUniversal Media, LLC, Kaufman Astoria Studios, Inc., and The Carsey-Werner Company, LLC, to misuse his enormous power in such a nefarious, horrific way,” the lawsuit says.

In a statement from his representatives, Cosby denied the allegations.

The Adult Survivors Act, which took effect on Thanksgiving, allows lawsuits to be filed in cases that would otherwise be outside the time allowed. Most of the allegations from the five women took place in the 80s and 90s, with one woman — Ladd — accusing Cosby of raping her in 1969.

The allegations in the lawsuit are similar to other claims made against the 85-year-old actor, including those made by Temple University employee Andrea Constand. Cosby was convicted of sexually assaulting Constand in 2018 but the the conviction was overturned three years later by the Pennsylvania Supreme Court which said Cosby should not have been prosecutors because of a deal he cut with the Montgomery County prosecutor, who promised not to file charges against him if he testified in a civil case Costand brought, as CrimeOnline reported.

Cosby’s representatives said the five women were “unwilling to accept” that the Pennsylvania court “vindicated” Cosby and that the lawsuit is “ALL ABOUT MONEY,” WABC reported.

According to the lawsuit, Cosby drugged and raped Bernard, including a time in 1990 when he arranged a meeting with her to help with her career.

Tirl, the lawsuit said, repeatedly rejected requests to meet Cosby in his dressing room when she had a bit part on his television show until she was told to go. Then, the suit says, Cosby came up behind her and pinned her arms to her side before raping her.

This summer, a jury agreed with Judy Huth, who said Cosby sexually assaulted her when she was 16, and ordered him to pay her $500,000, as CrimeOnline previously reported. Cosby did not testify in the trial, instead asserting his 5th Amendment right not to incriminate himself.