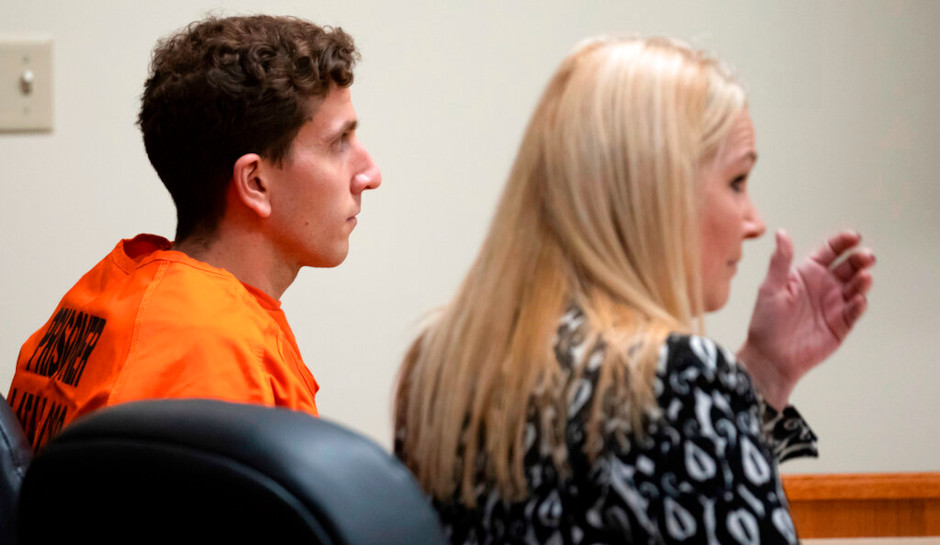 Kohberger Says He Went to Idaho College Town Because ‘the Shopping Is Better in Idaho’: Source

Quadruple murder suspect Bryan Kohberger meticulously cleaned his car after arriving back in Pennsylvania, frequently wore surgical gloves outside his parents home, and was spotted putting his family’s trash in neighbors’ trash bins.

Defying a sweeping gag order preventing any such disclosures, law enforcement sources have leaked those bits of information and others about the investigation that led to the arrest of Washington State University criminology student Kohberger for the deaths of four undergraduates at the University of Idaho last year.

As CrimeOnline has previously reported, Kohberger, 28, was arrested on December 30 at his parents home in Albrightsville, Pennsylvania, after a seven-week investigation into the stabbing deaths of roommates Madison Mogen, Kaylee Goncalves, and Xana Kernodle and Kernodle’s boyfriend, Ethan Chapin, on November 13.

After the arrest, Latah County Magistrate Judge Megan Marshall clamped down on any information about the case coming from outside the court, but that hasn’t stopped anonymous sources from pushing out information.

CNN reported on Kohberger’s car cleaning, glove wearing, and trash deposits, citing an anonymous law enforcement source who had been briefed by agents who surveilled the Kohberger house in Pennsylvania for four days prior to the suspect’s arrest on December 30. Kohberger “cleaned his car, inside and outside, not missing an inch,” the source told CNN.

The same source said that Kohberger was seen wearing surgical gloves multiple times outside the house, and that he left the home at about 4 a.m. one morning to put trash bags into the neighbors’ bins. Agents retrieved those bags, along with bags put into the Kohbergers’ bins, and sent the items found to the Idaho State Lab.

The affidavit in Kohberger’s arrest said that DNA taken from an item found in the Kohberger trash was determined to be highly likely from the father of a donor who left DNA on a knife sheath found near one of the bodie.

Other leaked information came from a source who told NewsNation that an inmate at the Monroe County, Pennsylvania, jail — where Kohberger was held prior to his extradition to Idaho — threatened to kill Kohberger. “F— you, I’m going to kill you,” the inmate said with his middle finger raised to Kohberger.

That source described Kohberger as looking “creepy” with no remorse or distress. He did, however, speak with people at the jail. When asked why he killed the four students, Kohberger reportedly said, “I didn’t do anything.” And when asked why he went to Moscow — about 10 miles from Pullman, Washington, where he was living — he reportedly quipped, “The shopping is better in Idaho.”

Kohberger made his first court appearance in Idaho on Thursday and was ordered held without bond.

See more reporting from CrimeOnline about the investigation.