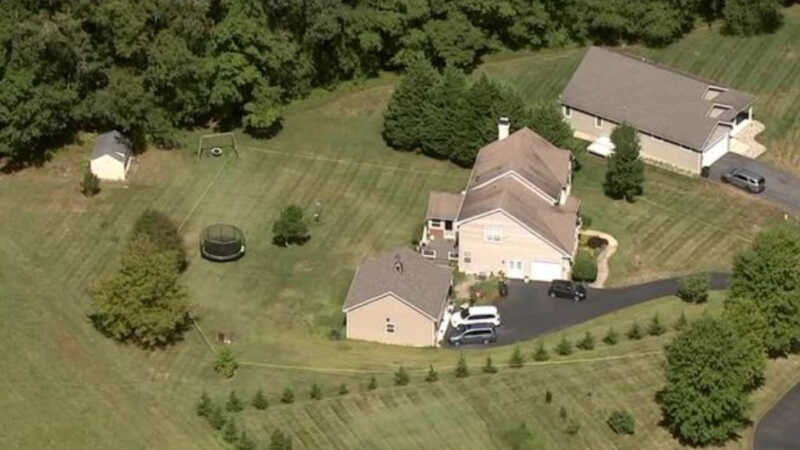 Five people were found dead in a Maryland home on Friday, according to reports. WBAL reported that three children are among the dead, but their identities remain undisclosed. The Cecil County Sheriff’s Office said there is no ongoing threat to the public. According to Cecil Whig, the five bodies were discovered after police responded to … 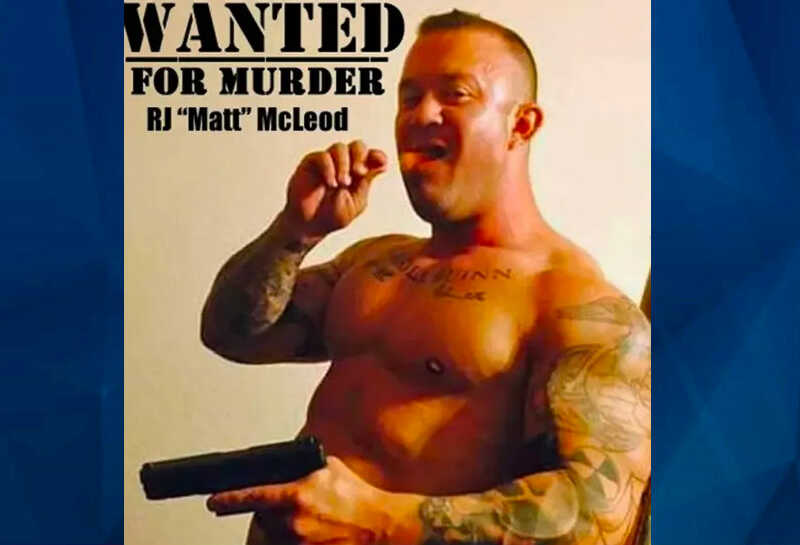 Ex-Marine Raymond Samuel “RJ” McLeod, Jr. who was wanted on murder charges, has been captured after staying under the radar for six years. McLeod, who has been on the U.S. Marshal’s “15 Most Wanted” fugitive list since 2016, was captured after spending years on the run in Central America, Fox News reports. He was reportedly found … 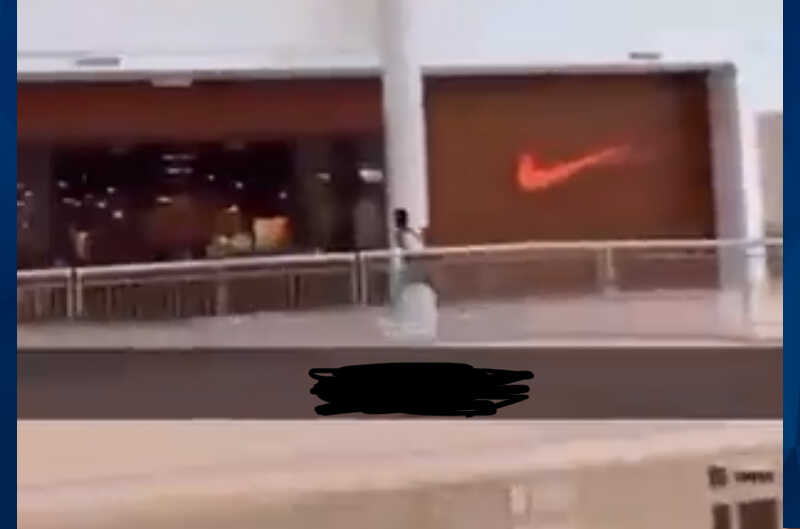 VIDEO: Mall of America on Lockdown Amid Reports of Shots Fired

Mall of America in Minnesota has reportedly been placed on lockdown following emerging reports of an active shooting incident. According to the Star Tribune, videos posted to social media apparently show a man walking towards a Nike store as three gunshots and shoppers’ screams are heard in the background. Bloomington police confirmed on Twitter that … 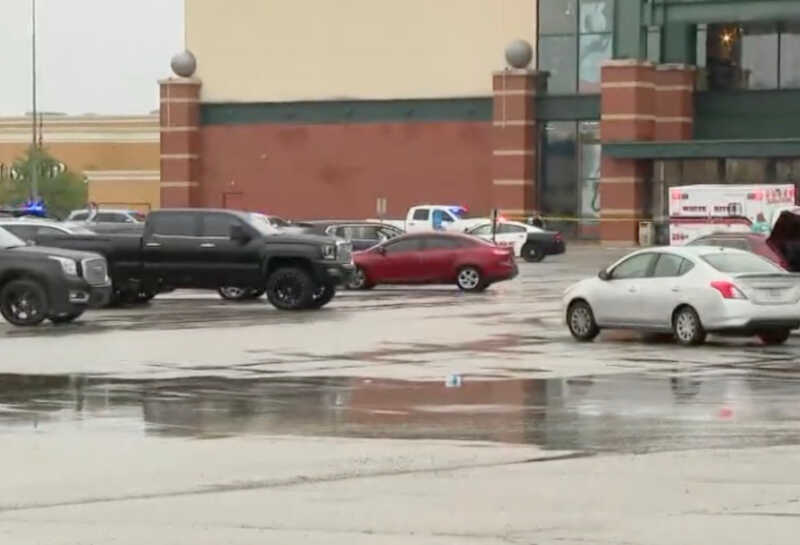 Update: 8:42 p.m.: Four people are dead and two wounded after a shooting at a suburban Indianapolis mall on Sunday. Greenwood Police Chief James Ison said the shooter is among the dead and was killed by an armed witness who shot and killed him, WTHR reported. No further information has been made available. Original story: …

Update at 2:02 PM (EST): More recent accounts suggest that six people have died and more than two dozen people were injured in Monday’s shooting in Highland Park, Illinois. A live feed is available for viewing below: Original Coverage: A shooting at a Fourth of July parade in Illinois has left five people dead and …

U.S. Marshals confirmed on Wednesday that they have caught a woman who has been on the run since fatally shooting her boyfriend’s love interest in Texas last month. Authorities told VeloNews that Kaitlin Armstrong was apprehended in Costa Rica overnight. She will be extradited to the U.S. — where she will face first-degree murder charges. Sources …

*This is a developing story and will be updated as additional information becomes available.* Update According to ABC News, two children are dead and dozens more have been injured after a shooter opened fire near Robb Elementary School in Uvalde. A Facebook post from Uvalde Memorial Hospital indicated that two students were brought in dead …

Ryan Duke, a man on trial for the death of Georgia teacher, Tara Grinsted, has been found not guilty of murder by an Irwin County jury. Ryan Duke’s attorney argued that her client didn’t kill Tara Grinstead, 30, but instead, it was another man, who has already been convicted of concealing her death. Grinstead disappeared … 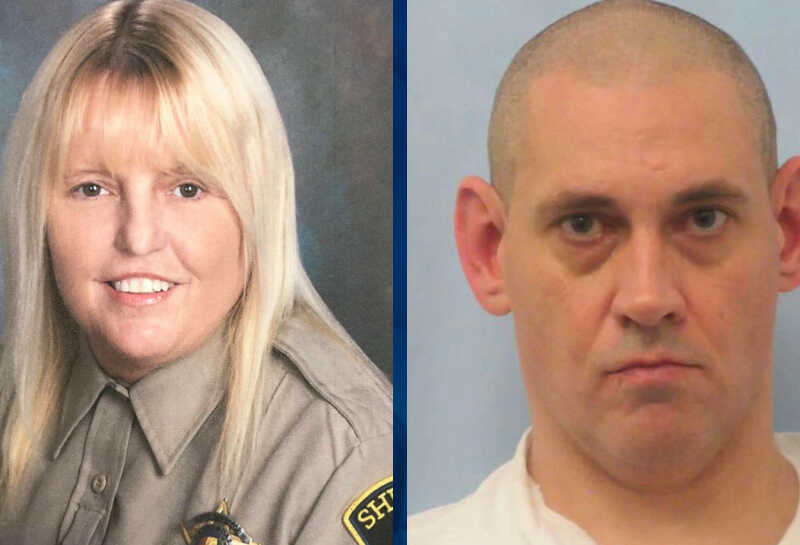 BREAKING: Vicky White Dead After Shooting Herself Amid Capture With Fugitive Beau [Officials]

Emerging reports indicated that Alabama corrections officer Vicky White has died after shooting herself when authorities closed in on her and a fugitive capital murder suspect in Indiana following a 10-day manhunt. News Nation Now reporter Brian Entin tweeted about White’s reported death roughly a half-hour after Vanderburgh County Sheriff Dave Wedding said she was …

On Tuesday, the U.S. Marshals Service announced that escaped Alabama inmate, Casey Cole White, and the assistant director of corrections for northwestern Alabama’s Lauderdale County, Vicky White, could have an AR-15, handguns and a shotgun with them after they fled from prison last week. As CrimeOnline previously reported, police issued a warrant for Vicky White’s … 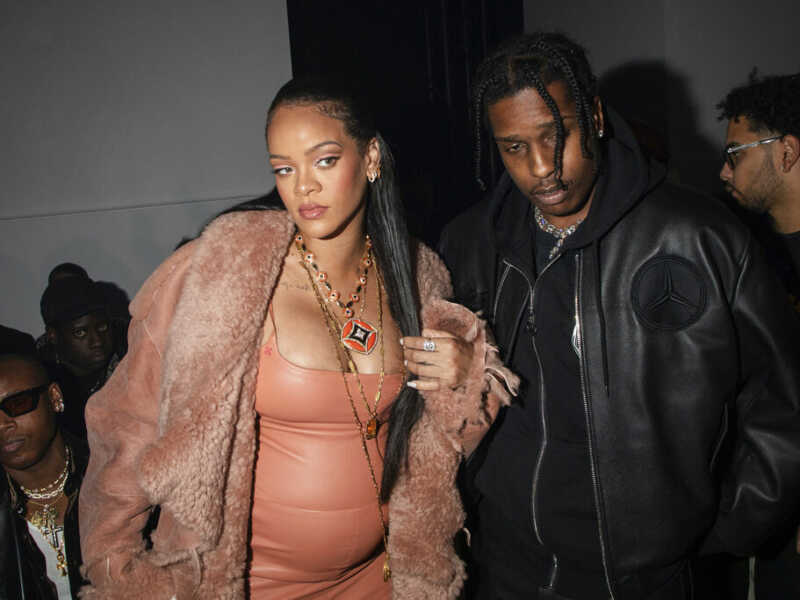 Hip hop sensation A$AP Rocky was detained Wednesday at the Los Angeles International Airport in connection to a shooting last year that left a man injured. According to NBC News, the rapper, whose legal is Rakim Mayers, has been under investigation since November 6, 2021, in connection to a Los Angeles shooting that happened near …

Three Decomposing Bodies Found in Upscale $2.4 Million California Home, Could Have Been There Over a Year

Southern California officers found three decomposing bodies inside an upscale home in a gated community in Irvine, according to local reports. According to KTLA, officers with the Irvine Police Department arrived at 58 Riverboat at around 10:30 a.m. on Wednesday Extended family members in Canada contacted local authorities after they couldn’t reach the family, prompting …