Police are offering a $1 million reward for information to help solve the murders of two toddlers who were killed years ago. The money could go to anyone who provides key clues in the 2010 death of Lily Schettini or the 2004 death of Dylan Lindsay. Schettini died after she was brutally struck in the … 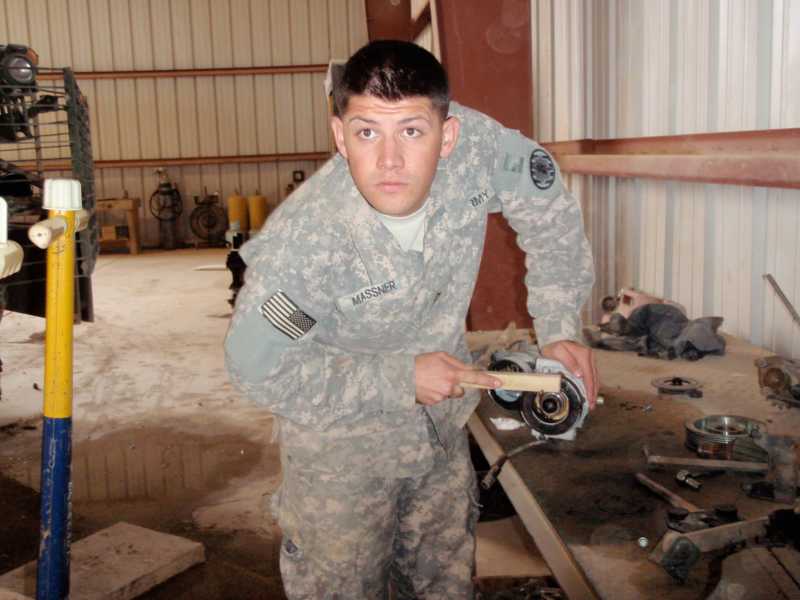 The reward fund for a missing Georgia veteran increased substantially this month after a military police investigator stepped in to help find his battle buddy, Chase Massner, whose been missing without a trace since 2014. Chase Massner, a father, son, husband, and friend to many, disappeared on March 27, 2014, in Kennesaw, Georgia, after spending …

Nearly 50 years after a nun’s murder, Baltimore County police announced they have exhumed the body of a disgraced priest who died in 2001 amid their investigation. The Baltimore Sun reported that police spokeswoman Elise Armacost announced Thursday that Father A. Joseph Maskell’s body was exhumed on February 28 from the Holy Family Cemetery in Randallstown. Authorities said …

COLLEEN LONG Associated Press NEW YORK (AP) — Almost four decades after first-grader Etan Patz set out for school and ended up at the heart of one of America’s most influential missing-child cases, a former store clerk convicted of killing him was sentenced to at least 25 years in prison. In a few angry words, …

In today’s “Crime Stories” podcast, Nancy Grace and Alan Duke welcome special guest, Detective Morris Nix of the Cobb County Cold Case Unit, who wants nothing more than to find justice for a little girl who had her life cut short decades ago by sick individual who snatched her just minutes from her home. Debbie …

Cold Case Solved! 74-year-old man confesses ‘out of the blue’ to 1993 killing 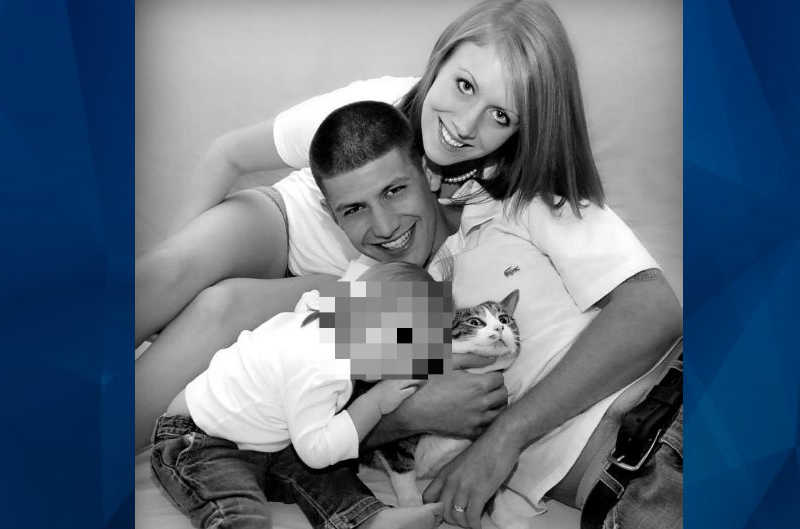 A man who fled to Mexico in 2006 was named as a suspect in a 1997 California murder case. FOX News reports that 26-year-old college student, Sunny Sudweeks, of Costa Mesa, California, was raped and strangled to death while in her own home on February 23, 1997. Felipe Vianney Hernandez Tellez, a Mexican national, is now named as the …