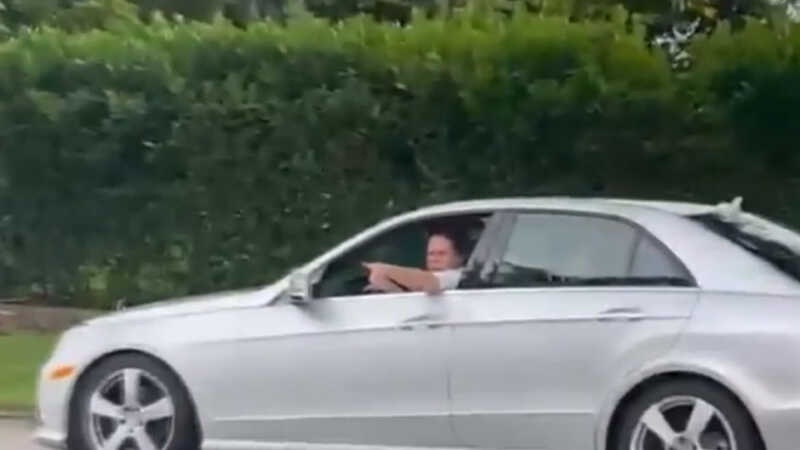 A Florida woman is facing backlash after allegedly calling a stranger and her children hateful names. NBC 2 reports that Patricia Schmidt was listed as an Exceptional Student Education (ESE) Specialist at Lely Elementary School in Collier. She’s also been identified as the woman who called a mother and her young child offensive, racist names. …

“I’m not this Black man traipsing across the land attacking white folk,” Booker said. “The issue is me and what I look like.” 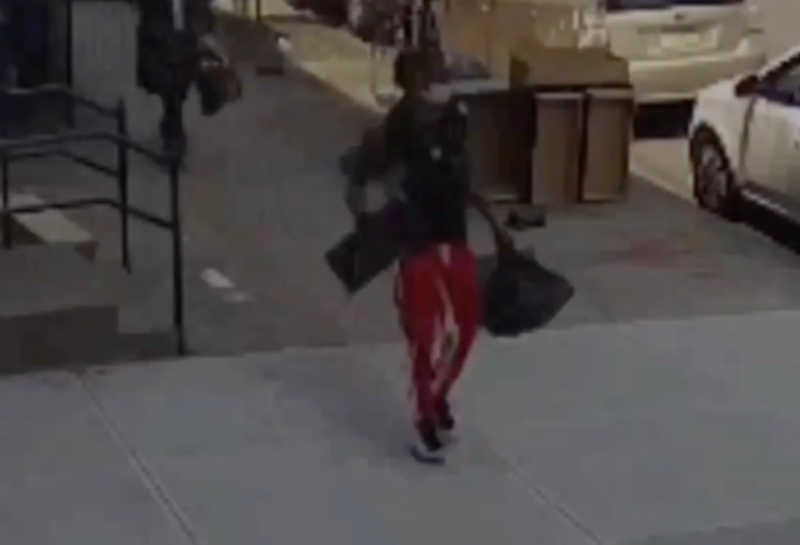 New York police are looking for a man who spewed anti-Semitic vitriol at a Jewish man before punching him in the chest and throwing a broken piece of furniture at him. The incident took place just after 11:30 a.m. on Monday in Brooklyn, police said. The 25-year-old victim was wearing traditional Jewish clothing when the … 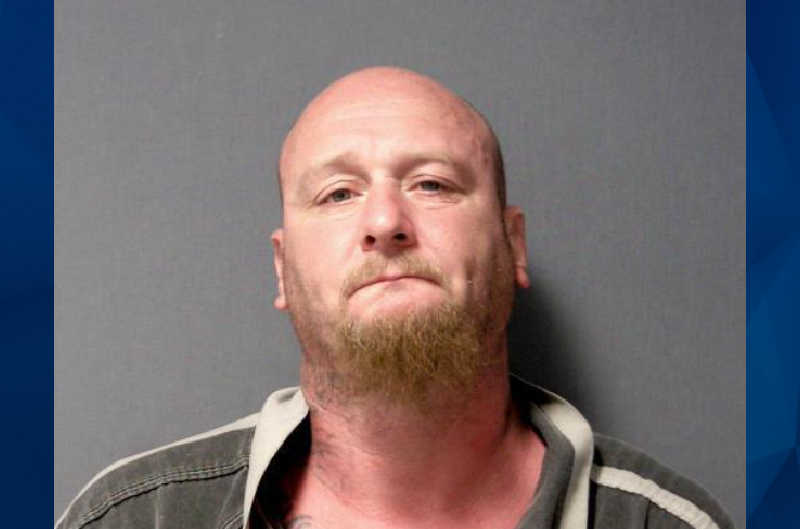 A Michigan man was sentenced on Thursday to five years in prison for assaulting a Black 18-year-old last year in a hate-fueled attack. The incident involving Lee Mouat, 43, and the victim occurred in June 2020 at Sterling State Park in Monroe. Witnesses said Mouat confronted a group of Black teens, including the victim, for …

Wisconsin prosecutors asked the court on Thursday to allow evidence showing suspected protest shooter Kyle Rittenhouse had links to a designated hate group and previously showed violent behavior before allegedly killing two people during a protest last year. According to Kenosha News, prosecutors submitted an “other acts” motion that would introduce evidence showing Rittenhouse has … 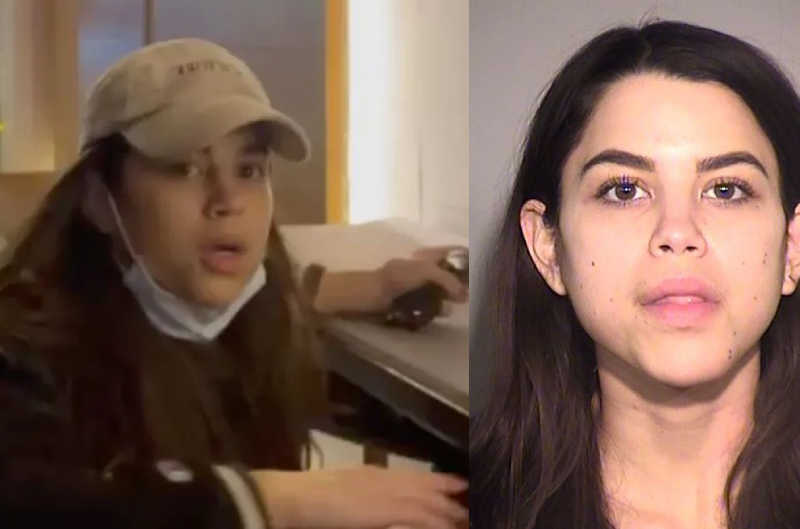 A California woman pleaded not guilty on Wednesday to a hate crime charge for allegedly assaulting a 14-year-old Black boy at a New York hotel last year. WCBS reported that Miya Ponsetto, 22, was arraigned on charges of second-degree unlawful imprisonment as a hate crime, child endangerment, and aggravated harassment for a December 26 incident … 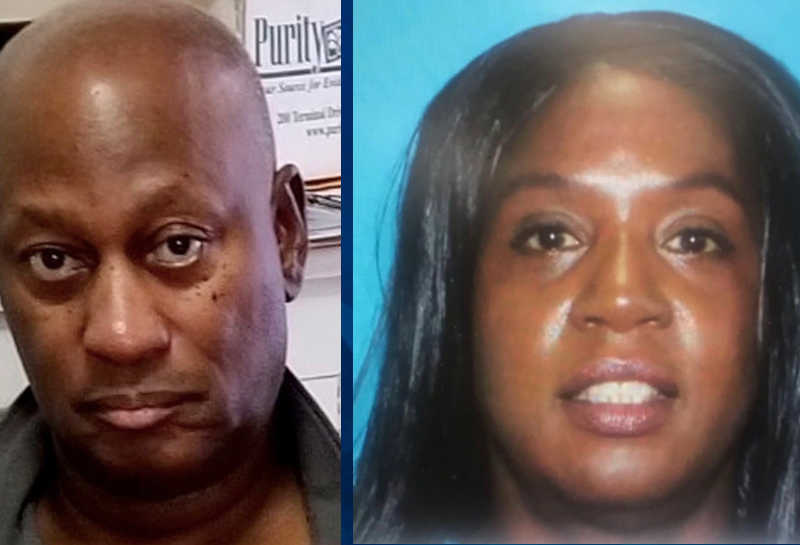 A deadly incident in a Boston suburb Saturday is being investigated as a hate crime after detectives found “troubling white supremacist rhetoric” written in the suspect’s handwriting. Nathan Allen, 28, allegedly stole a box truck and crashed it into a Winthrop home, then shot and killed two people before he was shot dead by Winthrop …

A California man who randomly stabbed a 94-year-old woman on Wednesday was released from jail days before the unprovoked attack, according to reports. Daniel Cauich, 35, was arrested two hours after allegedly stabbing Anh “Peng” Taylor multiple times in San Francisco. The victim’s niece told KPIX that Taylor claimed bystanders did not stop to help … 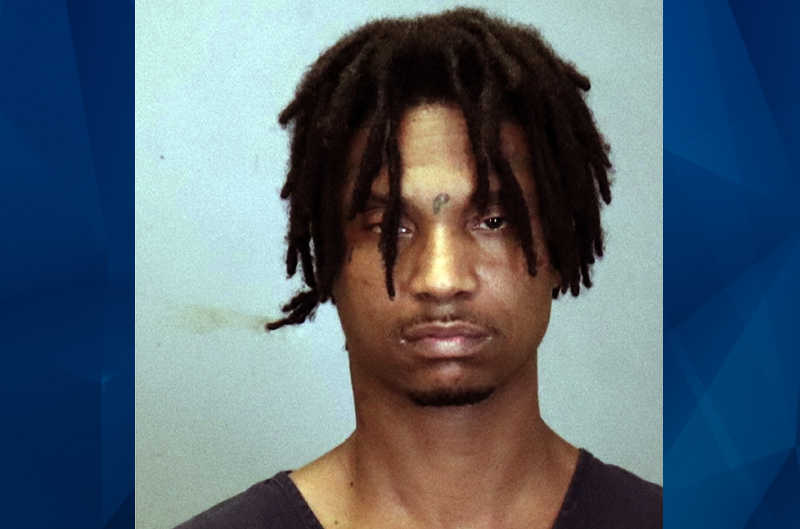 Investigators said a shooting spree that occurred on Friday and Saturday in Georgia and Alabama that left five people injured appears to have been motivated by race. Justin Roberts, 39, allegedly committed two shootings in Columbus, Georgia, and one in Phenix City, Alabama, in a 20-hour span. AL.com reported that a victim was shot multiple … 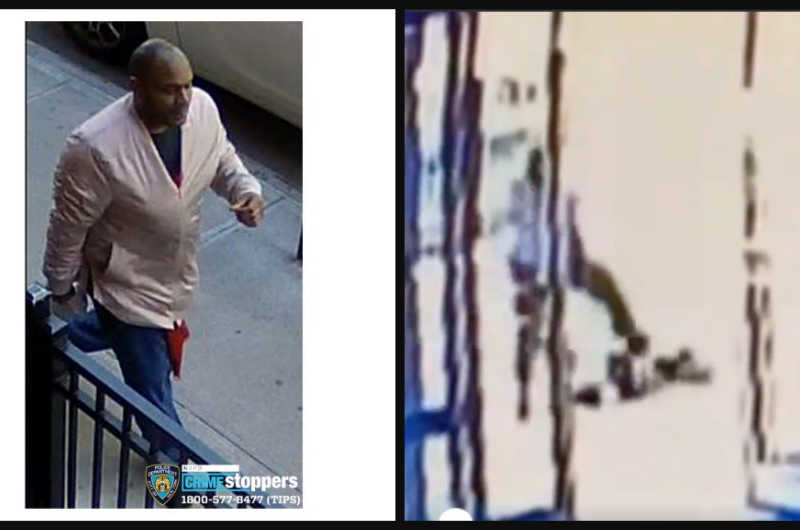 Perp caught on camera in hate-crime attack on petite lady was out on parole for MURDERING HIS MOTHER; JUST NABBED

A convicted murderer out on parole has been apprehended after he allegedly carried out a gruesome beating on a random Asian woman who was walking to church. As CrimeOnline previously reported, the incident happened in Manhattan on Monday near West 43rd Street and Ninth Avenue, when a male started yelling racist slurs at a 65-year-old … 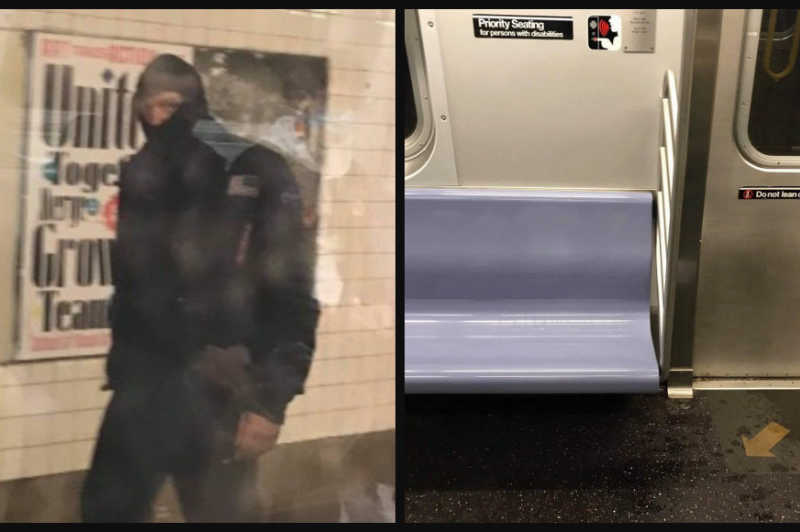 New York authorities are searching for a man accused of urinating on an Asian woman over the weekend. AsianFeed reports that the incident happened at around 1:30 p.m. Saturday, on a subway headed to Queens. Kathy Chen, 25, said she was seated when an unknown walked up to her and urinated. “While I was sitting … 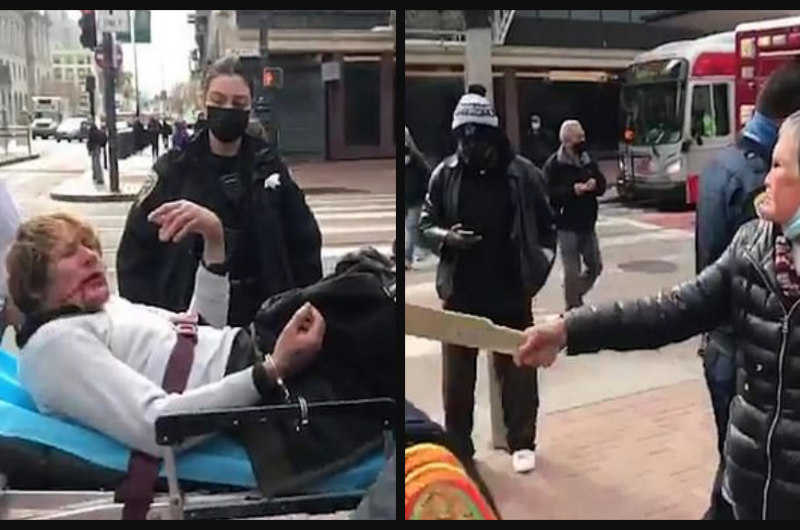 California authorities have arrested a man accused of attacking two Asian people on the same day. The San Francisco Police Department reports that 39-year-old Steven Jenkins was arrested following “violent assaults” against a 75-year-old Asian female and an 83-year-old Asian male. The 75-year-old, identified as  Xiao Zhen Xie, said she was standing on a sidewalk, waiting …