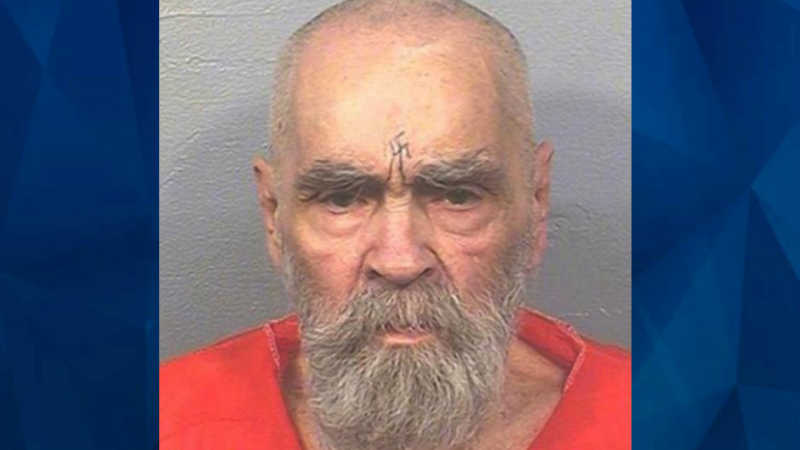 Charles Manson’s newest photographed emerged on Monday, the latest one since his health scare six months ago. The mugshot, taken at the Corcoran State Prison in California, is simply part of the California Department of Correction’s requirement to update prisoners’ photos every few years to ensure they have a recent photo should an inmate escape. Manson, …

Police: Woman blows .200 on breathalyzer with child unbuckled, standing in backseat of car

A Florida woman was arrested on Saturday after she was spotted weaving in and out of traffic with an unbuckled child in the backseat of her car. New York Post reports that Brandy Lerma, 31, of Boynton Beach, is facing DUI and child abuse charges after a passerby saw her weaving all over the road and called …

A dozen inmates escaped an Alabama prison on Sunday and one fugitive is still on the loose. Al.com reports that 12 inmates escaped the Walker County Jail on Sunday, leading to a massive manhunt that recaptured all but one of the escaped prisoners. As of Monday morning, Brady Andrew Kilpatrick, 24, (pictured above), who is serving …

Woman was texting and driving when she crashed into and killed two young girls: Police

Police have arrested an Ohio woman who allegedly ran over two middle school girls, killing them and critically injuring a third child. The woman was allegedly texting at the time of the incident, according to the Akron Beacon. According to the Canton Repository, Natasha Boggs, 24, was arrested Friday and charged with two counts of involuntary manslaughter and …

‘I truly enjoy the hunt and cannot wait for my prize’: Creepy attempted rapist says its his ‘full-time work’ to hunt women and rape them

A Pennsylvania judge is holding a man accountable who admitted his full-time job was to hunt down women he intends to rape. ABC WFT9 reports that Judge H. Geoffrey Moulton Jr. upheld the sentence on Tuesday at the Superior Court in Lehigh County against Frank Yeager, 33, who confessed to attempted rape in 2013. Yeager was sentenced …

A man who has evaded police since the violent death of his on-again, off-again girlfriend has emerged on social media with three Instagram posts refuting rumors about his whereabouts. As Crime Online previously reported, Ager Hasan purportedly confessed to the April stabbing death of 22-year-old Melinda Vasilije in a Reddit post. Hasan and Vasilije, who lived in …

Murder suspect dressed as demonic clown had a troubled past, but family surprised by violence

BOLO: Police hunting for woman who threatened on Facebook to ‘shoot a random person’ *CAPTURED*

Elderly mom clinging to life after son, daughter allegedly left her in own urine, feces

A Sumter, South Carolina, son and daughter are accused of neglecting their 66-year-old mother to the point she experienced dehydration, kidney failure, and liver failure. Michael Lamont, 44, and Teresa Michelle Choice, 36, were charged with neglecting a vulnerable adult on Friday. Doctors said the mother was unconscious and suffering from serious wounds related to lying in her …

Unsolved
Idaho College Murders: No Evidence Slayings are Linked to Other Cases