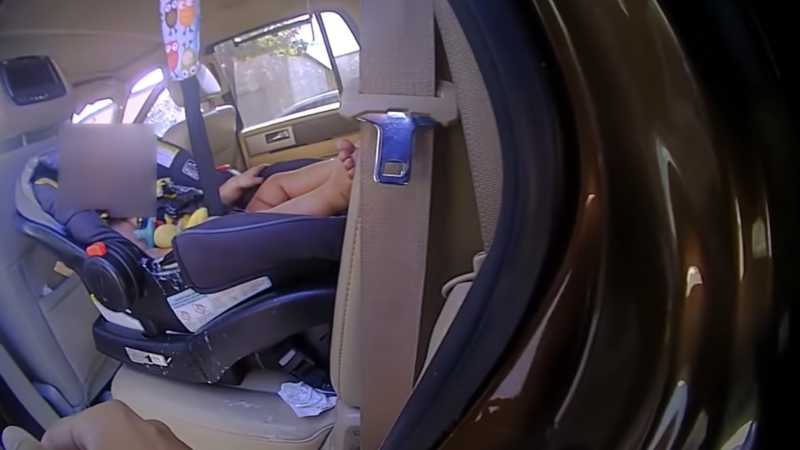 As temperatures crept into the lower 90s last Monday afternoon, a Duncanville, Texas, resident noticed a baby, strapped into a car seat in a Ford Explorer, alone, with the windows tightly closed. The resident called Duncanville police, and Officer Christian Pinilla jumped into action, breaking into the vehicle and getting the crying baby to the … 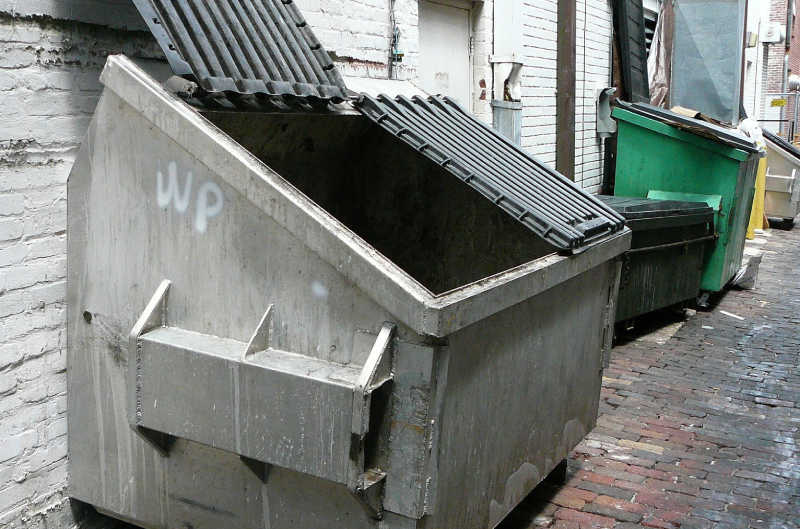 A 16-year-old Detroit girl has been charged with stabbing to death her newborn infant earlier this year, the Wayne County Prosecutor’s Office said Wednesday. The girl has been charged as a juvenile with second degree murder, and her name is not being released. According to the Detroit News, emergency services were called to an apartment … 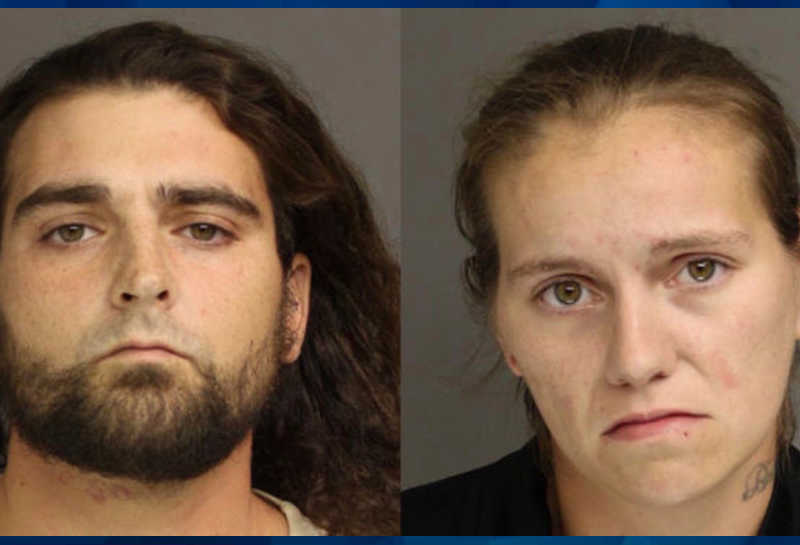 An 11-month-old boy required three doses of the overdose-reversing medicine naloxone on Wednesday when he ingested opioids while his drug-addled parents slept, NBC Philadelphia reported. Kristen Bristow and Charles Salzman Jr were charged with aggravated assault, endangering the welfare of children, recklessly endangering another person and other charges. The child’s grandfather found Bristow and Salzman … 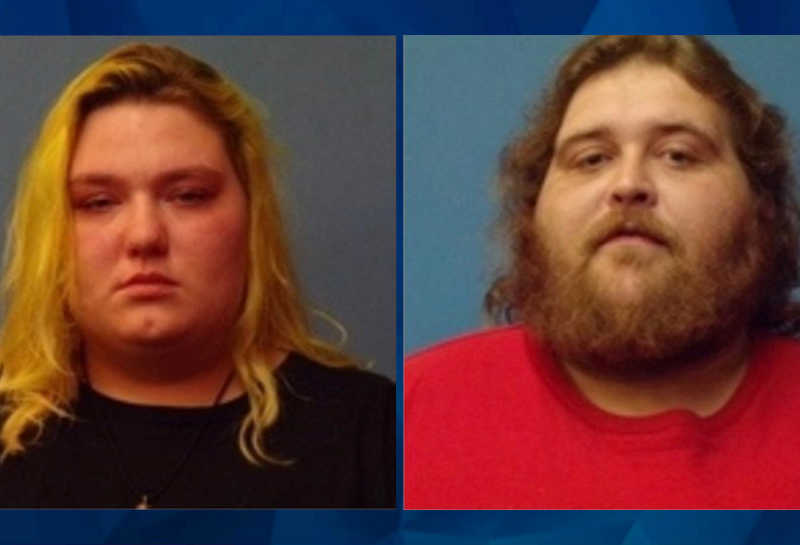 Two Arkansas parents have been arrested after their infant daughter ate some of their methamphetamine and died, the Arkansas Democrat-Gazette reports. Carrie Darby, 22, and Joseph Phillips, 30, both of Widener, have been charged with manslaughter in the death of their 13-month-old daughter Delaney Phillips on July 7. The St Francis County Sheriff’s Office completed …

Teen dad smothers 2-month-old daughter because he wanted to go to sleep, then tries to revive her by SHOCKING her with extension cord: Cops

An Arkansas teen is facing capital murder charges after last month’s smothering death of his infant daughter—who he reportedly tried to shock with an extension cord after she lost consciousness. Police were reportedly called to a Van Buren home on June 12 following reports of an unresponsive baby. The 2-month-old at the home was transported to …

A West Virginia family has accused a local hospital of giving them the wrong newborn baby for two hours last week. According to the Charleston Gazette-Mail, Crystal and Arnold “Junior” Perry had given birth to a boy, named Dawson, at Logan Regional Medical Center on June 12. Grandmother Barbara Colegrove claimed Arnold went to the nursery Thursday to …

‘They exploited her’: Teen who didn’t know she was pregnant fights adoption agency for custody of son

A 17-year-old girl who didn’t know she was pregnant fought an adoption agency for custody of the baby boy she gave birth to. WDIV reports that Alex Robinson was a high school senior when she had Maverick, her son. The teen told the station that she was at a West Michigan beach with friends when she …

The widow of an NYPD officer gave birth to a baby girl on Tuesday, almost three years after her husband was killed in the line of duty. People reports that Pei Xia Chen gave birth to a little girl, Angelina, after using her husband’s preserved sperm. Chen’s widow, Officer Wenjian Liu, 32, died on December 20, 2014, after he …

A California teenager is behind bars after he was caught on surveillance video driving away from his newborn baby after leaving it on the pavement of a shopping mall parking lot. CBS News reports that Daniel Mitchell, 18, drove to a strip mall in Suisun City on Monday afternoon, where he removed an infant car seat …

A babysitter was convicted for the beating death of a 4-month-old left in her care last year, the Los Angeles County District Attorney’s Office announced Tuesday. The District Attorney’s statement obtained by KTLA said a jury found Brittany Ann Ingrassi, 21, guilty of second-degree murder, assault on a child becoming comatose, child abuse, and assault on a …

Baby gets caught in the middle of parent’s violent fist fight, caught on video