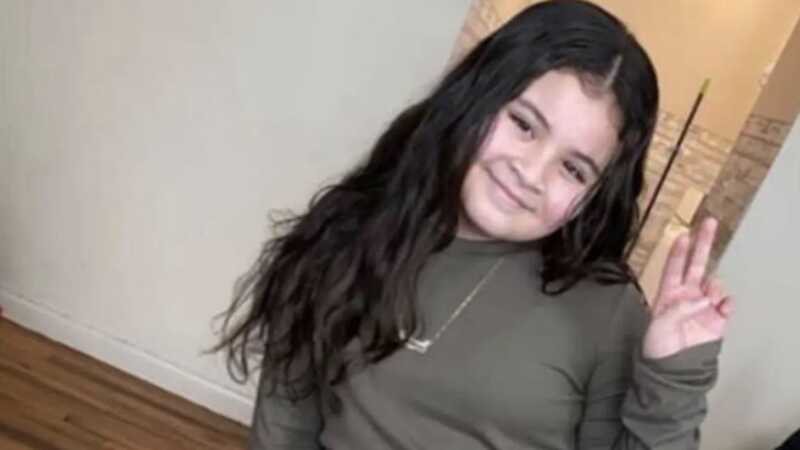 An 11-year-old girl was shot and killed Monday by a gunman on the back of a scooter that was chasing another man on the streets of the Bronx. Kyhara Tay was a half a block away when the gunman opened fire. She staggered into a nail salon and collapsed, according to WABC. “You can’t just … 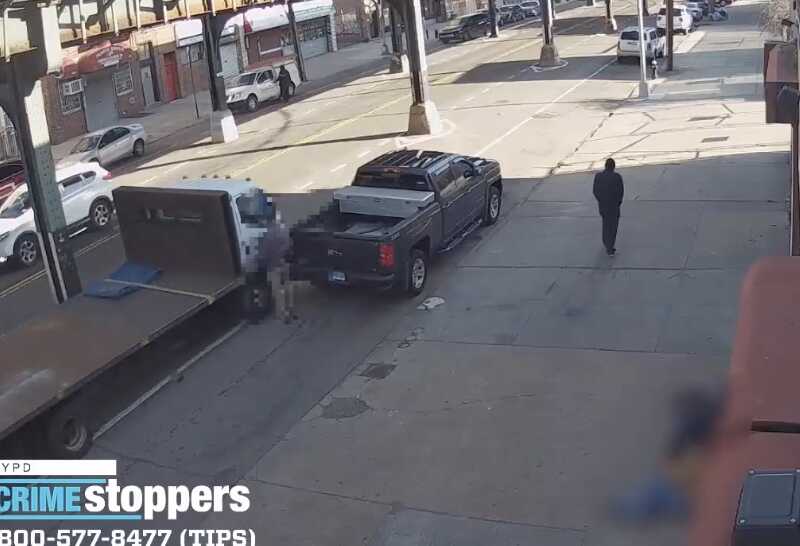 VIDEO: Pedestrian Crushed Between Stolen Flatbed and His Own Pickup Truck

New York police are looking for a man who stole a flatbed truck and then crushed a pedestrian against his own parked pickup in the Bronx. The 49-year-old victim was rushed to Jacobi Medical Center, where he was said to be in critical but stable condition, the New York Daily News said. The incident began … 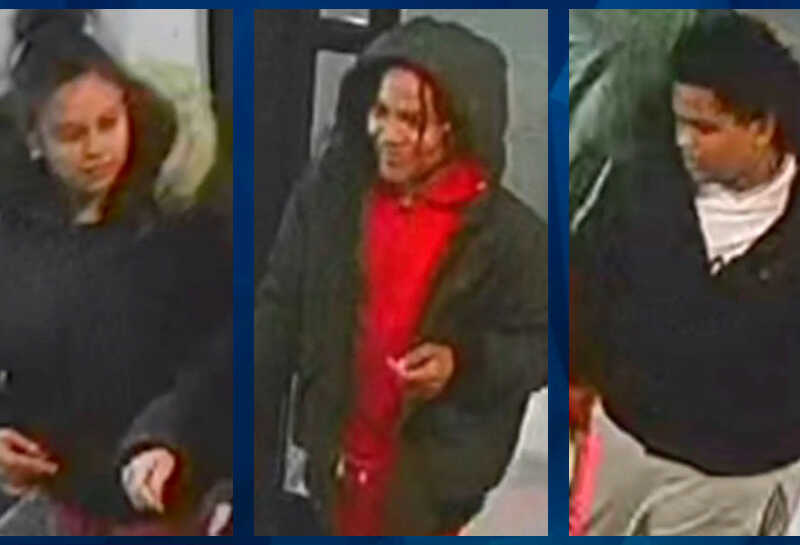 Surveillance footage shows three suspects mugging an elderly woman in a building lobby on Sunday — swinging her around and leaving her with a fractured hip. And worse, two of the three were seen smiling during the attack, including a 13-year-old girl who was arrested on Wednesday. The video shows the three suspects approach the …

A Bronx mother and her 6-year-old daughter were found stabbed to death late Saturday night, and hours later police found the man they believe was responsible dead from an apparent suicide. Police conducted a wellness check just before midnight and found Gabrielle Muniz, 26, and her daughter, Rosara Estevez, with “stab wounds about their bodies.” … 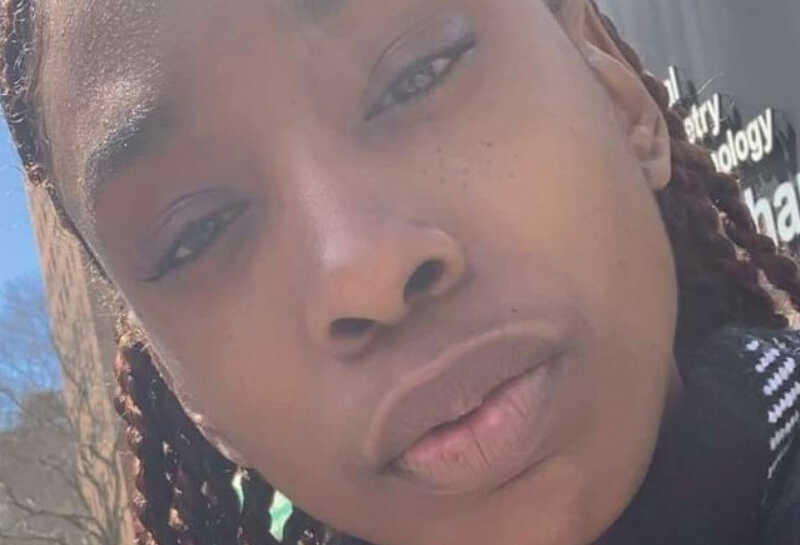 The decomposing body of an East Harlem woman was found Friday afternoon in a plastic container across the street from a Bronx storage facility. Police identified the body as that of 35-year-old Nisaa Walcott, who worked as a beautician, the New York Daily News reported. According to WABC, the body was found by a passerby …

A 49-year-old New York woman was hospitalized in critical condition Monday morning after her husband allegedly stabbed her during an argument in their Bronx apartment. The 66-year-old suspect reportedly hanged himself from the 3rd floor fire escape after stabbing his wife, sources told the New York Daily News. He was pronounced dead at the scene, …

A Bronx dad went to an Eastchester car dealership Monday night, looking to buy his wife a car for her upcoming birthday. Instead, Anthony Jefferson found himself on the floor, shielding his three children as gunshots rang out, shattering glass and striking him in the thigh. Jefferson was sitting on a sofa in a waiting …

Suspect who stabbed teen, set him on fire, arrested in the Bronx: Cops

New York police arrested a 22-year-old man Thursday and charged him with killed a teen who was stabbed and then set on fire in a Bronx apartment building on Wednesday. Winston Ortiz, 18, was stabbed three times following an argument with the suspect, who then poured gasoline on him and set him on fire and …

An 18-year-old Bronx man is in critical condition Wednesday night after he was stabbed and set on fire during a verbal dispute with another man. Police told WABC the incident took place in the Highbridge area just after 3 p.m. on the fifth floor of a building on Woodycrest Avenue. The suspect and the victim … 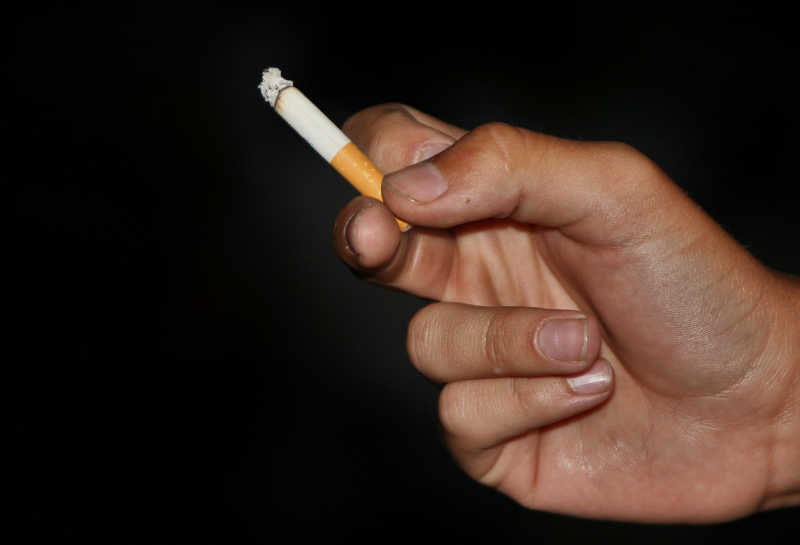 Man gunned down dead as wife watched in horror, all over cigarette

A Bronx man walking with his wife Saturday night nonchalantly flicked his finished cigarette away, apparently unaware he’d flicked it toward three men who were, in the words of the New York Daily News, “hungry for a fight.” The three men, strangers to Curtis Holley, argued with him, and the argument escalated until one of … 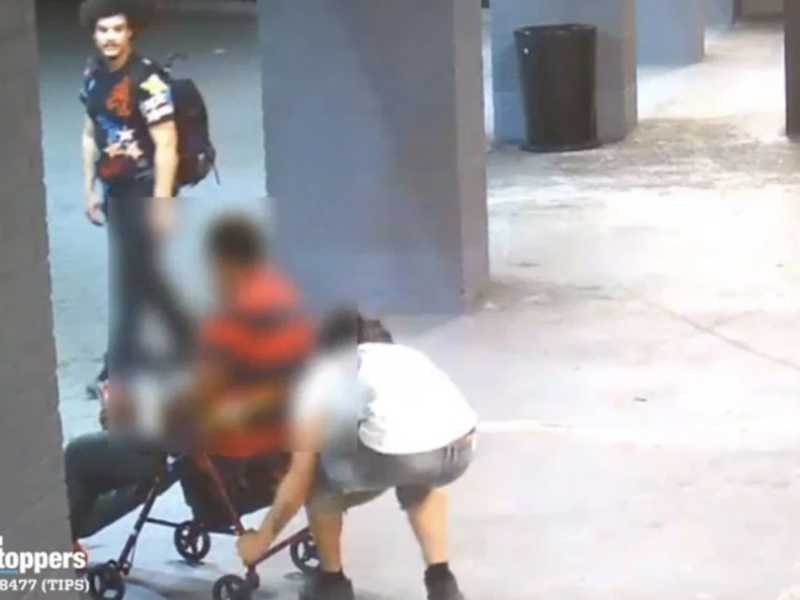 SEE IT: Muggers yank WHEELCHAIR from under HANDICAPPED VICTIM

New York police are asking for help identifying two craven muggers who yanked a rollator — a rolling walker that can also double as a wheelchair — from under a disabled man in his Bronx apartment lobby. Police said the two assailants rifled through the 35-year-old man’s pockets and kicked him in the face while … 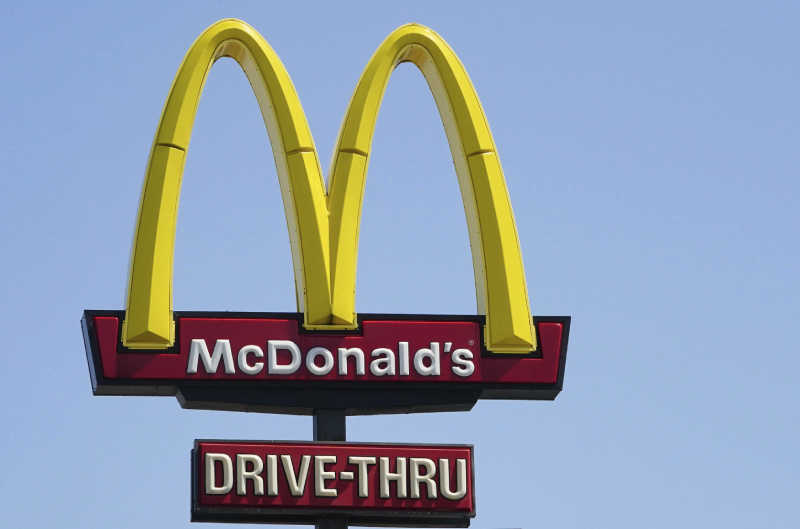 Police in New York have arrested an 18-year-old woman in connection with a body found on the roof of a Bronx McDonald’s earlier this week. Ayame Stamoulis was arrested Thursday night, ABC7 reported. She’s been charged with murder. As CrimeOnline previously reported, police were called to the fast food restaurant in the Melrose neighborhood at …