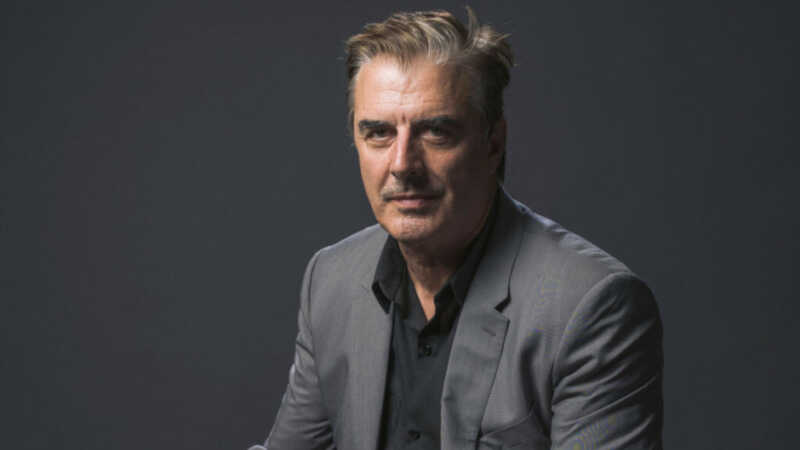 A fourth woman has accused actor Chris Noth of sexual assault. Singer Lisa Gentile says she had known Noth, who was fired this week from the CBS series “The Equalizer,” for several years when he offered her a ride home from a New York restaurant where several friends had met up in 2002. “When we … 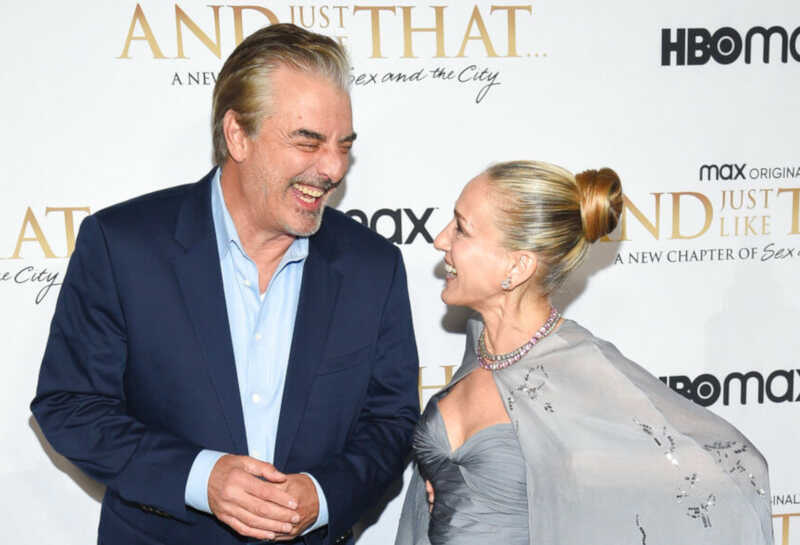 Actor Chris Noth, facing increasing allegations of sexual assault, has been dropped from the CBS drama “The Equalizer,” the show’s producers said Monday. “Chris Noth will no longer film additional episodes of The Equalizer, effective immediately,” a statement from CBS and Universal Television said. The producers said that Noth, 67, will appear in one further … 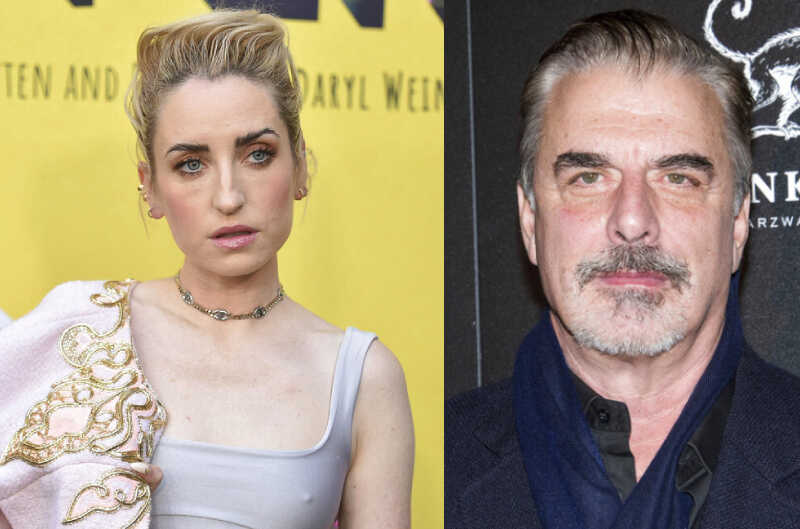 Actress Zoe Lister-Jones has accused “Sex and the City” actor Chris Noth of being sexually inappropriate toward another woman and being drunk on set while filming “Law and Order.” In an Instagram post, Lister-Jones said she was in her 20s when she witnessed Noth, 67, in a NY club he owned “consistently” sexually harassing a … 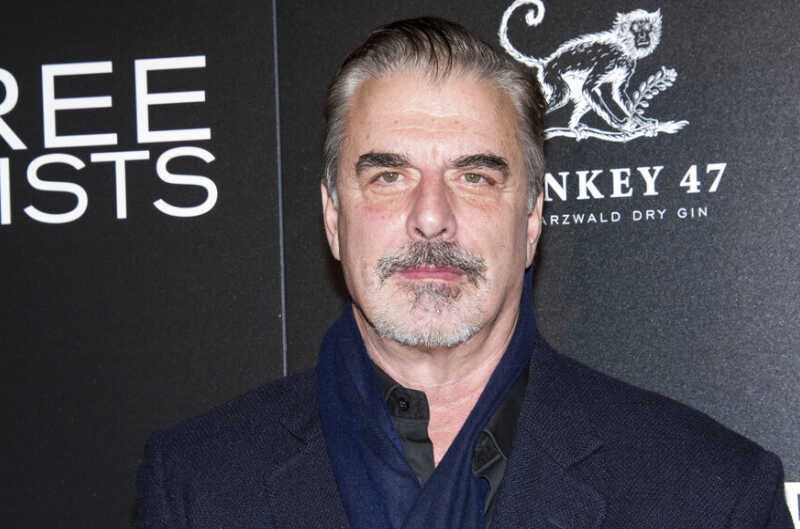 ‘Can You at Least Get a Condom?’: ‘Sex and the City’s’ Mr. Big Accused of Rape, Sexual Assault by 2 Women

Two women have reportedly accused “Sex and the City” actor Chris Noth of sexual assault. The two women, identified as Zoe, 40, and Lily, 31, made assault allegations to The Hollywood Reporter. The news outlet said the two women do not know one another and that they came forward regarding Noth, 67, months apart. Zoe …