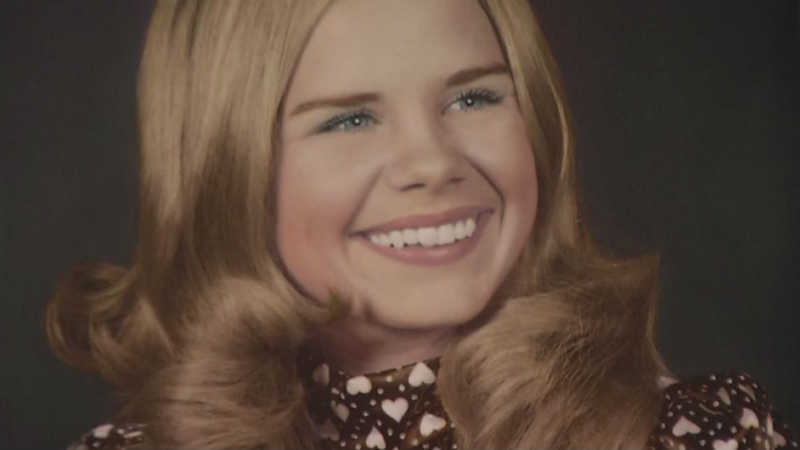 Texas authorities arrested a 77-year-old man this week after a DNA analysis matched him to the 1974 death of a teen girl. Glen Samuel McCurley was taken into custody on Tuesday for the abduction and murder of Carla Jan Walker, 17. NBC DFW reports that Carla had just attended a Valentine’s Day dance in Fort … 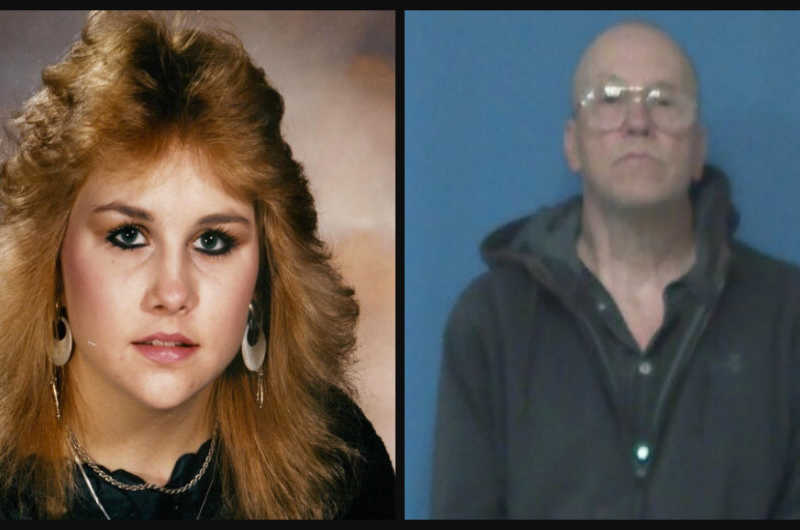 Ohio authorities believe they have cracked a rape and murder that has gone unsolved for 33 years, Cleveland.com reports. Barbara Blatnik’s nude body was found in the woods in Cuyahoga Falls in December 1987. At the time, police believed the 17-year-old had been raped and strangled. The case was cold for decades until prosecutors this week …

An 82-year-old Wisconsin man has been arrested in connection with the brutal rape and murder of a couple 43 years ago, shocking friends and neighbors in the small community where the suspect lived, the Associated Press reports. In March, Ray Vannieuwenhoven was arrested and charged with the 1976 murders of David Schuldes and Ellen Matheys, …

A Pennsylvania DJ pleaded guilty to the 1992 murder and rape of a beautiful teacher on Tuesday after DNA from a public genealogy site helped solve the case. He was sentenced to life behind bars without parole. According to NBC Philadelphia, Raymond Charles Rowe, who’s now 50-years-old, offered an apology at his sentencing hearing. “I’m …

A Texas man was arrested for murder on Monday after her admitted, almost 40 years after the disappearance of his 5-year-old nephew,  that he beat the boy to death. Dallas Morning News reports that Terry Lee Woodson, 64, initially told police in 1981 that his nephew, Anthony “Burt” Woodson, disappeared. According to Woodson, he left the little …

A series of vicious and shocking attacks carried out decades ago have been solved, thanks to DNA evidence. Police in Aurora, Colorado, announced Friday they had identified a suspect in a 34-year-old set of cold cases involving the gruesome murders of a family and grandmother. “This case haunted the officers who responded that night,” Aurora …

DNA technology has led to an arrest in a cold case rape and murder that took place nearly 40 years ago. 64-year-old Michael Galvan has been charged with one count each of capital murder and murder in the death of Debra Sue Reiding, an 18-year-old newlywed who was killed in her Austin, Texas, apartment in …

Over 30 years later, a man accused of killing a Washington girl in 1986 is behind bars after authorities obtained a DNA match. The News Tribune reports that police arrested Robert D. Washburn, 60, of Eureka, Illinois, on Thursday and charged him in connection with the death of 13-year-old Jennifer Bastian. On August 4, 1986, Jennifer disappeared …

A look back: Tips and a brother’s confession lead to a break in 1980 New Year’s Eve murder

On New Year’s Eve in 1980, 30-year-old Brad Baker, an Indiana native, lost his life just before going on a date with a Virginia radiologist. It took authorities over 30 years to close the case, but their resolve and determination paid off when tips led them to the killer. Shortly before Christmas in 1980, Baker, who studied …

The will and determination of an Oregon detective led him to unravel a brutal murder case that’s been unsolved for almost 38 years. USA Today reports that in 1979, Janie Landers, an 18-year-old Salem teen who functioned at the level of an 8-year-old, was viciously raped and murdered. Janie disappeared on March 9 from the Fairview Training Center, …