Bodybuilder Arraigned on Attempted Murder Charges in Shooting of His Parents 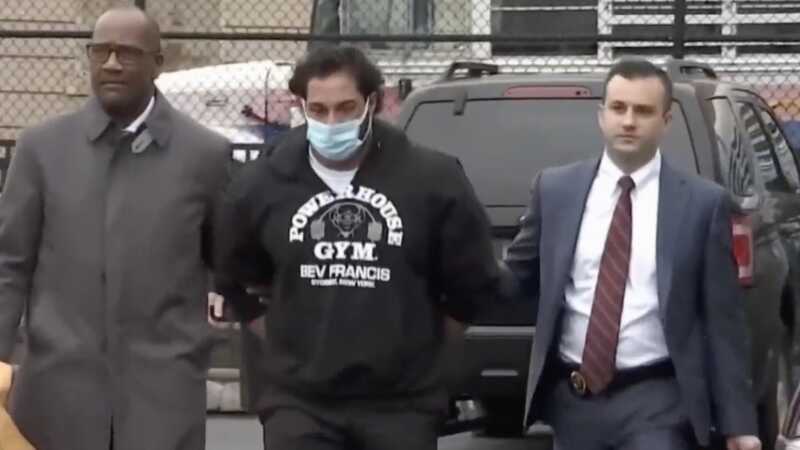 Personal trainer Dino Tomassetti was arraigned Wednesday on two counts of attempted murder in the shooting of his parents on Christmas morning at their Long Island mansion. As CrimeOnline previously reported, the 29-year-old Brooklyn bodybuilder got into an argument with Rocco and Vincenza Tomassetti over his 1-year-old son, ending when he shot his father in … 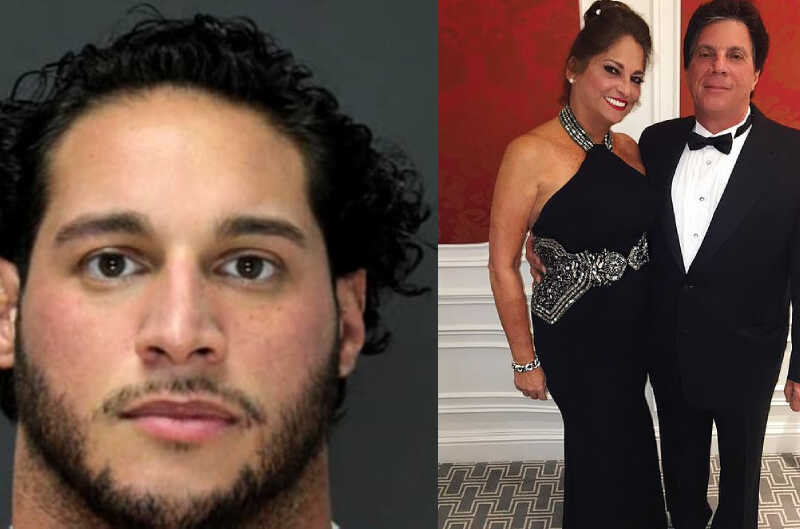 WHAT A MUG: Bodybuilder Son Shows No Remorse After Parents Shot in Family Mansion

A man is awaiting extradition in New Jersey after allegedly shooting his parents at their New York mansion on Christmas Day. Dino Tomassetti, 29, reportedly shot his father, Rocco Tomassetti, 65, in the back and his mother, Vincenza Marsicano-Tomassetti, 64, in the head at their $3 million Long Island home early Saturday. The pair have … 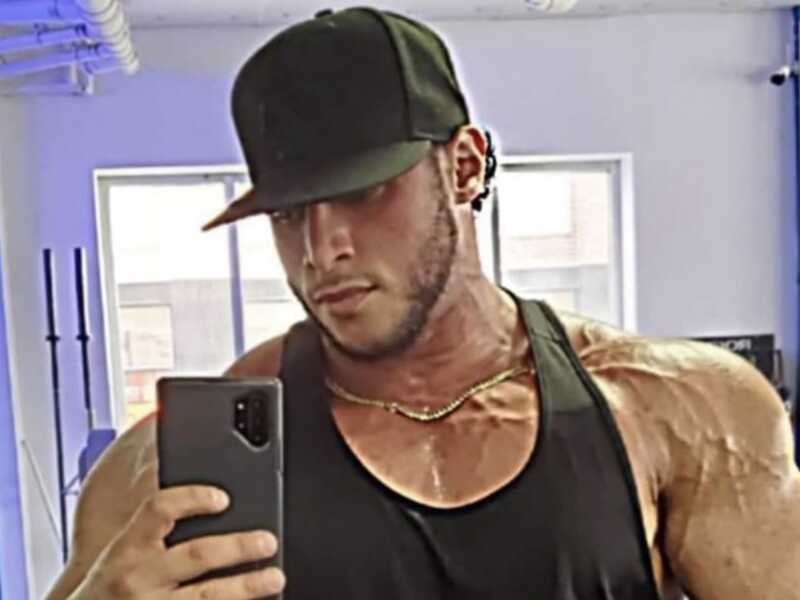 A 29-year-old Brooklyn bodybuilder allegedly shot his parents in their Long Island home Christmas morning and was captured hours later in New Jersey. Police answered a call about a disturbance at about 10 a.m. to a Hewlett Harbor home and found Rocco Tomassetti, 65, and Vincenza Tomassetti, 64, with gunshot wounds, according to media reports. … 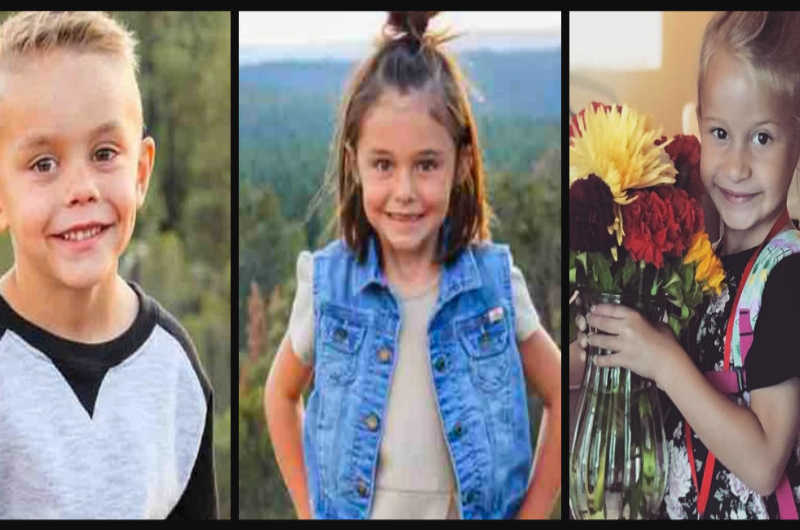 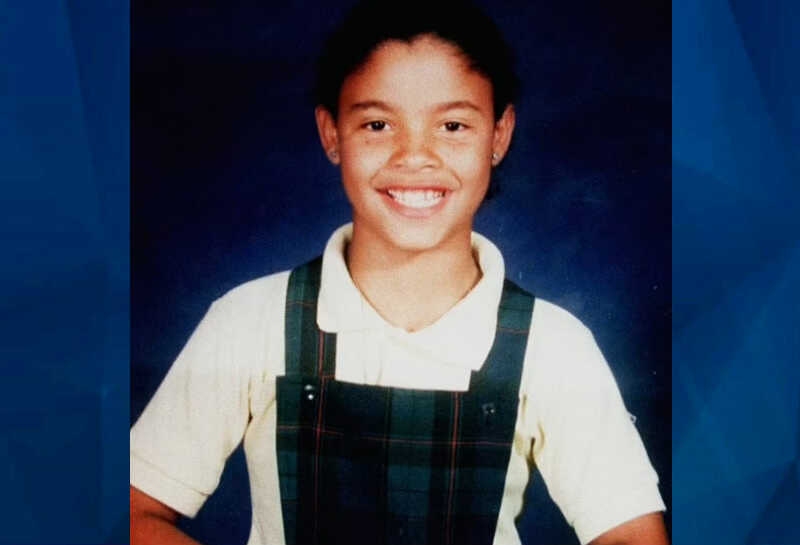