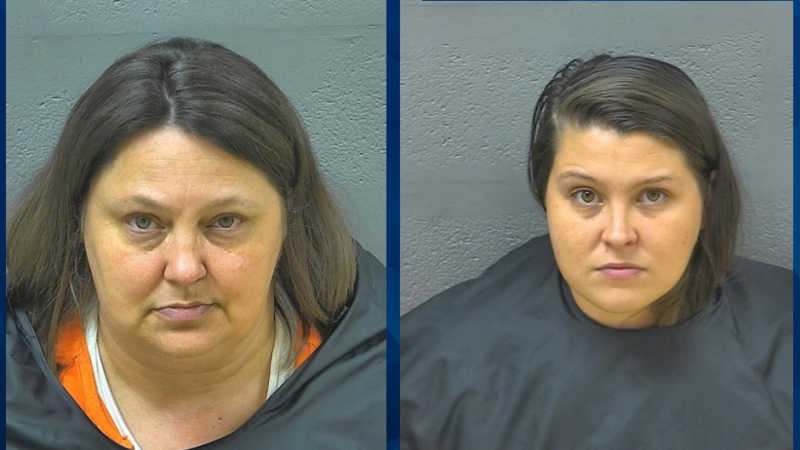 Earlier this month, a Virginia woman and her adult daughter were arrested for allegedly neglecting the woman’s mother to the point that she required hospitalization. The 74-year-old victim reportedly lived in Pittsylvania County with her daughter and granddaughter, Shannon and Brianna Tipton, and Brianna Tipton’s child. WSET reported that authorities got involved after hospital staff …

Caretaker left disabled elderly woman in her own feces for MONTHS, police say

A San Antonio, Texas, caretaker is facing felony charges for allegedly leaving a disabled elderly woman in her own urine and feces for months. Per WOAI, San Antonio police made the startling discovery in June 2014. In addition to being covered in human waste, police said the victim had a leg wound that was so …

An investigation is underway after an elderly couple was reportedly found dead in a sweltering room at an Arizona retirement facility. Pinal County Sheriff’s Office (PCSO) deputies discovered the bodies of Keith and Connie Cox during a welfare check on Friday. Authorities believe their deaths were heat-related as air conditioning at the Apache Junction home appeared to be …

A 45-year-old disabled man is in intensive care after Georgia officers found him trapped in a bed and living in deplorable conditions, according to The Daily Citizen. Lisa Alexander, 46, was arrested and charged with neglect of a disabled adult. Her relationship to the injured man, whose name has not been released, is not known. …

Elderly mom clinging to life after son, daughter allegedly left her in own urine, feces

A Sumter, South Carolina, son and daughter are accused of neglecting their 66-year-old mother to the point she experienced dehydration, kidney failure, and liver failure. Michael Lamont, 44, and Teresa Michelle Choice, 36, were charged with neglecting a vulnerable adult on Friday. Doctors said the mother was unconscious and suffering from serious wounds related to lying in her …