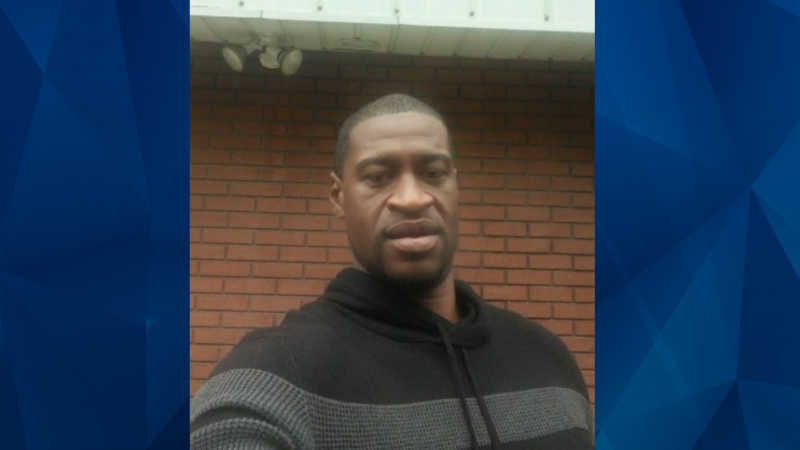 Transcripts of body camera recordings during the arrest and killing of George Floyd reveal the 46-year-old Black man was nervous and scared, afraid the police officers who ordered him out of the car were going to shoot him. Floyd appeared to have been startled when then-Officer Thomas Lane approached and ordered him to show his … 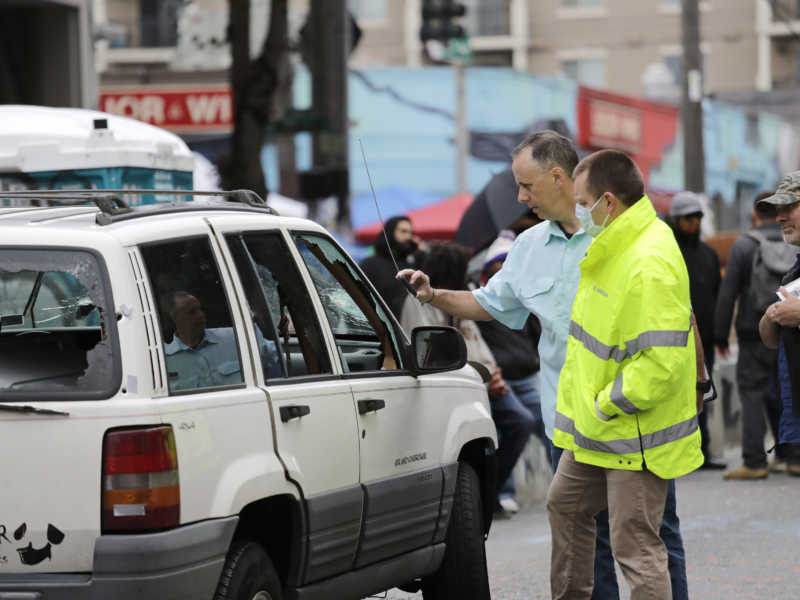 A 16-year-old boy was killed and a 14-year-old boy wounded Monday morning in a shooting on the edge of the protest area known as CHOP in Seattle’s Capitol Hill area. According to the Seattle Times, police said they believed the two teens were in a white Jeep Cherokee seen in surveillance footage colliding with a … 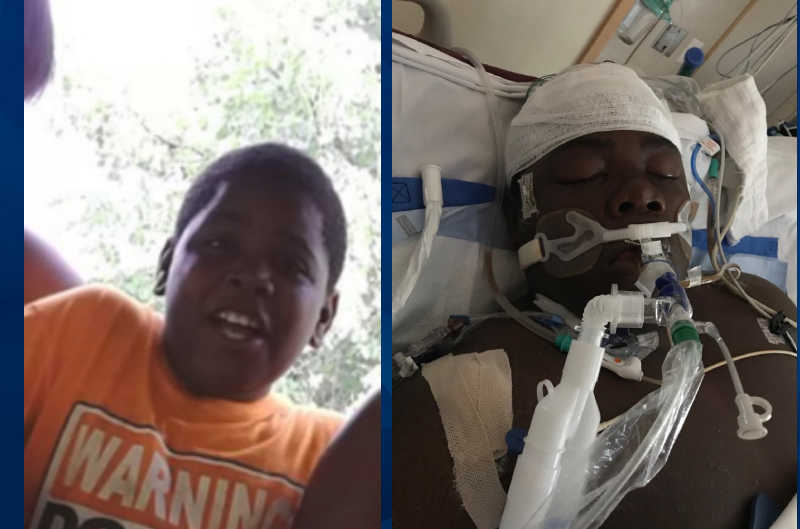 ‘I can’t breathe,’ boy cries as behavioral center employee lies on him for 10 MINUTES — killing him: Lawsuit

A Minneapolis 911 dispatcher became concerned watching real-time footage of George Floyd’s arrest last month and called a supervisor to alert him to what she saw. Floyd, 46, died on May 25 after then-Officer Derek Chauvin pinned him to the ground, pressing his knee into the prone man’s neck for nearly nine minutes, well after … 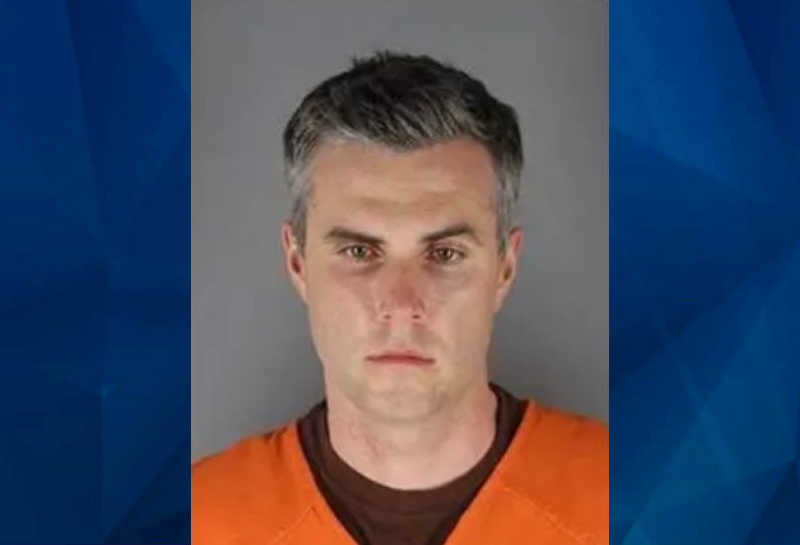 One of four fired Minneapolis police officers accused in the death of George Floyd posted bail and left jail Wednesday afternoon, the Minneapolis Star Tribune reports. Thomas Lane, 37, was released from Hennepin County jail just after 4 p.m., a spokesman for the sheriff’s office said. He had been held in lieu a $750,000 bail. …

On one instance, Chauvin allegedly blamed Floyd, who handed him his paycheck, for his low pay 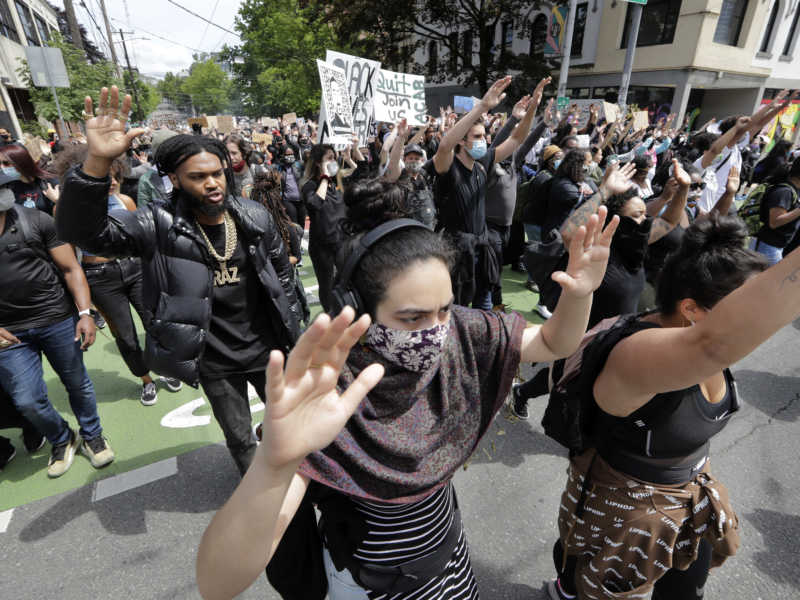 ‘He’s got a gun!’: Video shows chaos, terror as armed suspect plows car into crowd of protesters; one person shot

Video captured at a Black Lives Matter protest on Sunday night shows a suspect driving his car into a crowd of protesters in Seattle. As CBS News reports, multiple witnesses captured video of a man in a black car who drove into a crowd of demonstrators near the intersection of 11th and Pine who were …

During a rally on Sunday, Minneapolis City Council members announced that they plan to dismantle the city’s police department after four officers were criminally charged in connection with George Floyd’s reported murder. Eight of the 13 city council members — a veto-proof majority — proclaimed during a rally in Powderhorn that instead of funding the …

Cop charged in George Floyd’s death had criminal record before he was hired: Report

One of four former Minneapolis police officers charged in the death of George Floyd has a string of traffic violations and criminal charges before he was hired by the Minneapolis Police Department, Business Insider reports. Thomas Lane, 37, was on his fourth shift as a full-time police officer on May 25, when he and three …

All 57 members of the Buffalo Police Department’s Emergency Response Team have resigned from the unit after two of its members were suspended for shoving a 75-year-old protester to the ground and leaving him there as blood pooled from his head, the president of the city’s police union told the Buffalo News. As CrimeOnline previously …

Several social media platforms are cracking down on an online trend called the “George Floyd Challenge” — in which users reenact the Minnesota man’s death at the hands of police. Business Insider reported that Facebook, TikTok, and Instagram have blocked posts using the hashtag #GeorgeFloydChallenge. Posts including the hashtag reportedly showed people kneeling on someone’s …

The three former Minneapolis police officers charged with aiding and abetting the second-degree murder of George Floyd had their bail set Thursday at up to $1 million each. According to the Minneapolis Star-Tribune, Hennepin County District Court Judge Paul Scoggin set bail for Thomas Lane, 37, J. Alexander Kueng, 26, and Tou Thao, 34, at …