Police are investigating after someone reportedly scribbled the words “serial rapist” in black marker on Bill Cosby’s star at the Hollywood Walk of Fame. Officials with the Los Angeles Police Department reportedly said they were informed of the vandalism at 5:30 a.m. Tuesday. However, Officer Mike Lopez said it’s unclear when the message was penned, according to the Los …

A court battle involving Johnny Depp and his attorney went in the actor’s favor this week as L.A. Superior Court Judge Terry Green ruled that the lawyer should have put their longstanding relationship in writing. The decision dates back to a lawsuit the “Pirates of the Caribbean” star filed nearly a year ago in which …

Instagram model and mom of 2 carried out of Kylie Jenner’s 21st b-day party FACE DOWN on a stretcher: Reports

A birthday party for socialite and entrepreneur Kylie Jenner ended in chaos this week when law enforcement and medical emergency crews were called to the scene. According to Fox News, 21-year-old Jenner’s acquaintance, an Instagram personality named Tammy Hembrow, had to be transported to an area hospital from Deliah’s, the West Hollywood restaurant hosting the …

A pregnant Florida woman was found dead in a dumpster this week less than a day after her father’s body was found inside his home. According to WFOR, 21-year-old Martine Bernard’s body was found early Tuesday morning behind her Flagler Village, her Fort Lauderdale apartment complex. Investigators were on the scene to speak to the …

Following disgraced Hollywood mogul Harvey Weinstein’s indictment this week on charges including rape, his lawyer has suggested media scrutiny will prohibit him from receiving a fair trial. When a TMZ cameraman asked former prosecutor Nancy Grace about attorney Benjamin Brasfman’s concerns, she scoffed at the question. “Why are you asking me if Harvey Weinstein is …

Missing actress’ boyfriend kills himself as cops close in weeks after her disappearance: Reports

Authorities in California say a man fatally shot himself in the head as police attempted to question him regarding a woman’s disappearance. As Fox News reports, 33-year-old Chris Spotz had been identified as a romantic partner of 25-year-old aspiring actress Adea Shabani, who was last seen at her apartment in Hollywood last month. The two …

Singer Jennifer Hudson was granted a gag order in her custody dispute with ex-boyfriend David Otunga following reports that Otunga was awarded temporary custody of their 8-year-old son–a claim her camp denies. The Chicago Tribune reported that an Illinois judge issued the gag order, which bans Hudson, Otunga, and their representatives from disclosing, publishing, and posting videos, statements, …

Model-turned-actress Pamela Anderson sparked backlash Thursday following an interview in which she seemed to cast blame on certain victims of sexual assault. The former “Baywatch” star responded to questions about the wave of allegations against powerful men in entertainment and other industries, according to the Daily Beast. “It was common knowledge that certain producers or …

Natalie Wood’s death 36 years ago has been one of Hollywood’s biggest mysteries, but the Los Angeles Sheriff’s department has restarted its investigation as new evidence came to light in recent years. It was ruled an accidental drowning soon after the actress’s body was found along a Catalina Island beach on November 29, 1981, but …

Several celebrities have been targeted by residential burglars this year, prompting comparisons to a similar string of Hollywood home invasions between 2008 and 2009. Cesar Millan, host of the “Dog Whisperer” television series, was the first star targeted, according the New York Post. In the months that followed, numerous high-profile residents in and around Los …

A month after revealing that he was groped by a top Hollywood executive, Terry Crews reported the alleged incident to the Los Angeles Police Department. LAPD Officer Drake Madison confirmed to Los Angeles Times Thursday morning that Crews, 49, “is listed as the victim” in a police report but declined to elaborate on what’s in …

A former assistant to Harvey Weinstein has accused the embattled producer of sexually harassing her for years. In October 1998, Zelda Perkins and a colleague reportedly split a $330,000 settlement and signed a nondisclosure agreement (NDA) related to Weinstein’s sexual abuse and harassment. Now, she’s breaking her silence to recount her troubling time at Miramax. Speaking with … 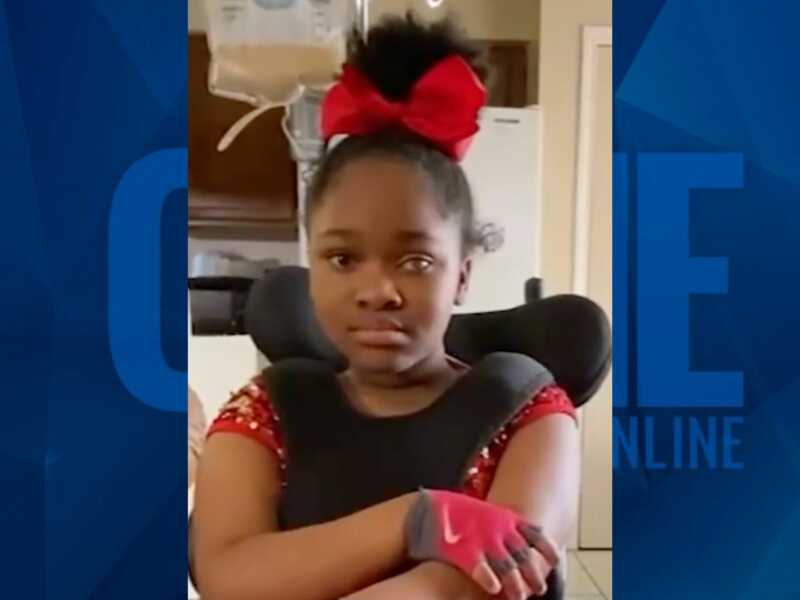 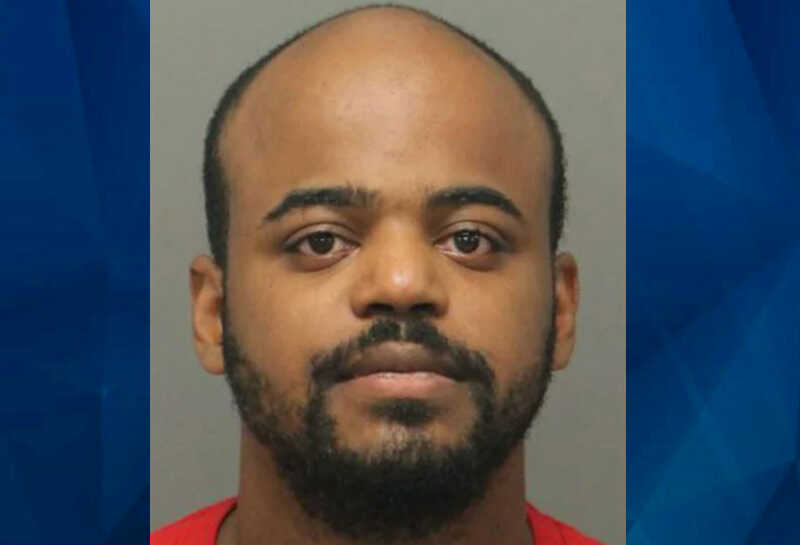