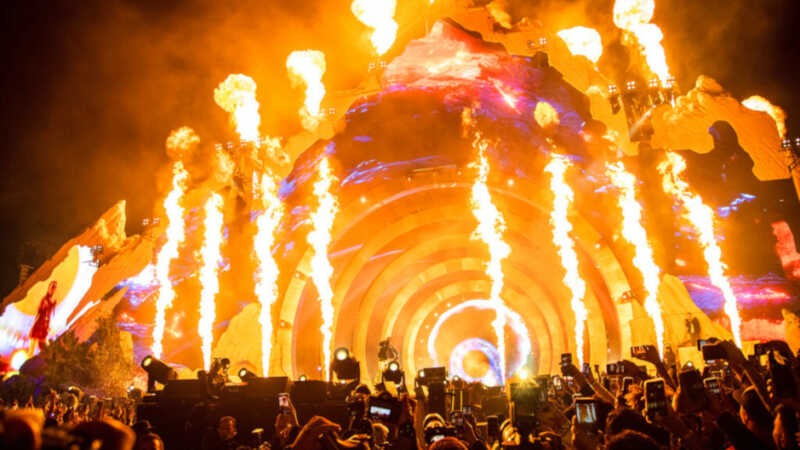 A week after the tragedy, dozens of lawsuits have been filed against organizers, performers, and more. 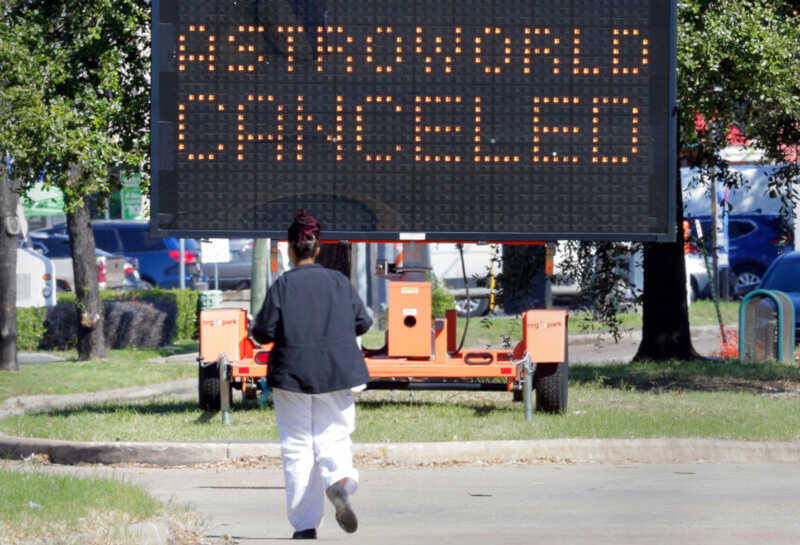 Organizers cancelled the rest of the weekend performances at Houston’s Astroworld Festival at NRG Park after a chaotic opening night in which eight people died and hundreds more were injured. Investigators are still trying to to determine what caused the casualties. Houston Mayor Sylvester Turner said the dead victims ranged in age from 14- to …

Separate shootings at Halloween house parties in Houston left two people dead early Sunday morning. As CrimeOnline previously reported, an 18-year-old woman was killed shortly before 1 a.m. in north Houston. Three minors were wounded in the shooting, which broke out behind the house and in the street, apparently from a fight, Houston police said. … 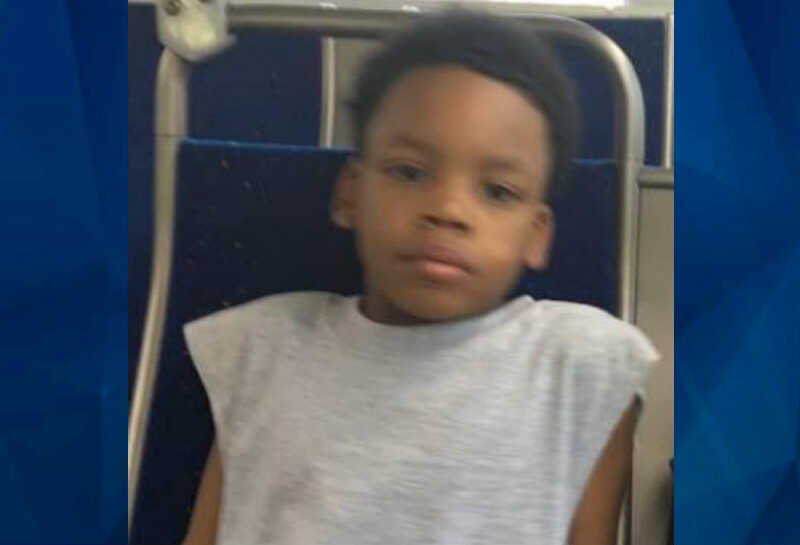 Kendrick Lee’s three brothers were abandoned in their apartment with his decomposing body for nearly a year.

HOW DID THIS HAPPEN? Neighbor Brought Food to Abandoned Children Living With Body of Their Brother 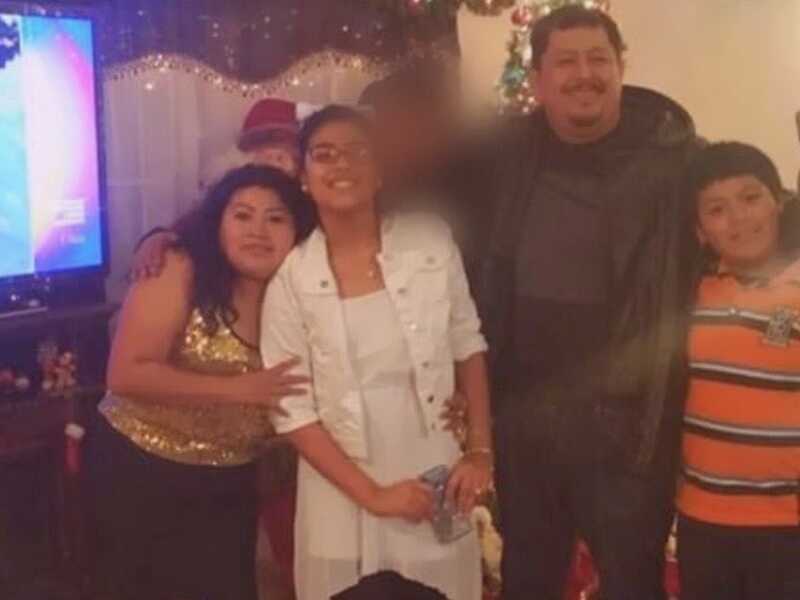 Family members identified the four people found dead inside their burning home on Sunday, all four with gunshot wounds. Relatives and friends said that 37-year-old Jairo Escano; his wife Elvira, 44; and their two kids, 13-year-old Isabel and 10-year-old Jairo Jr, were all “good people,” KHOU reported. The family was found Sunday morning after Houston … 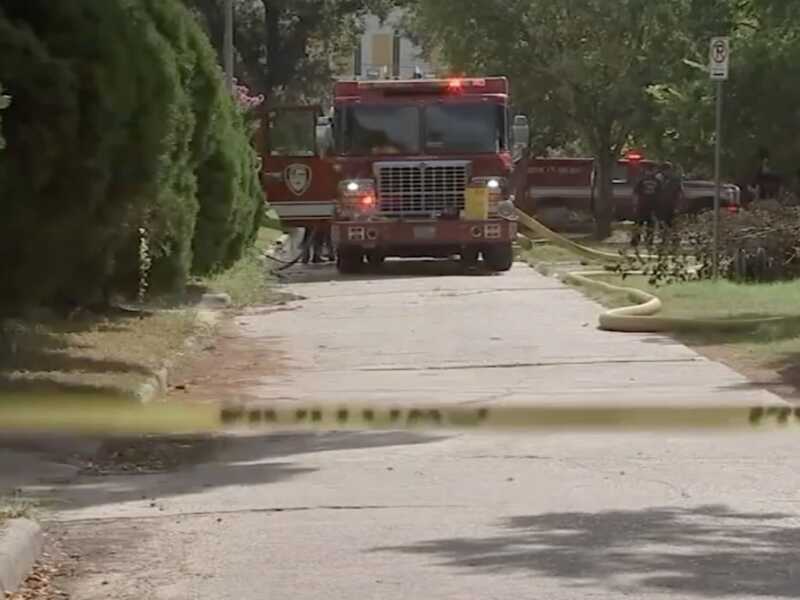 Firefighters found a man, a woman, a boy, and a girl with gunshot wounds dead inside a southwest Houston home on fire Sunday morning. Police said the children appeared to be between the ages of 10 and 13, KPRC reported. The adults appeared to be in their 50s, according to KTRK. Fire crews were called … 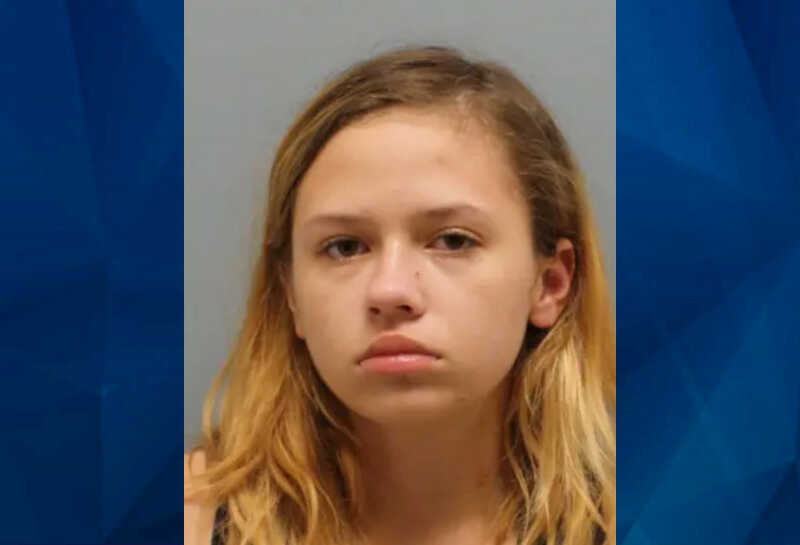 A 19-year-old Houston woman has been charged with setting a man on fire earlier this month, killing him. Emma Presler, facing a murder charge, is not in custody, Houston Police said, and detectives are actively searching for her, according to Fox 26. The incident took place on August 6, the station said. Houston firefighters responded … 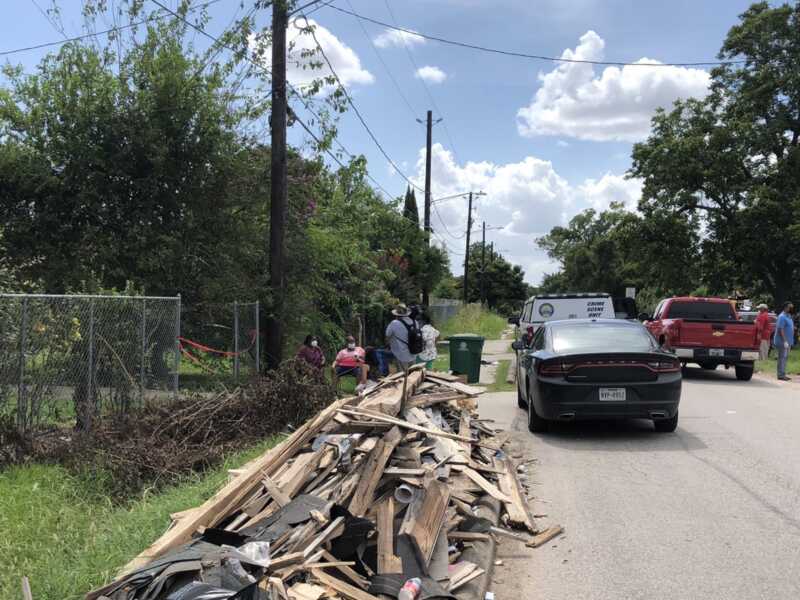 A 72-year-old woman was found dead inside her north Houston home Thursday with “evidence of trauma” on her body. Houston police responded to the home on reports of a suspicious death at about 1 p.m., KPRC reported. The station said the woman’s son used a key to get inside when family members noticed that Dorris … 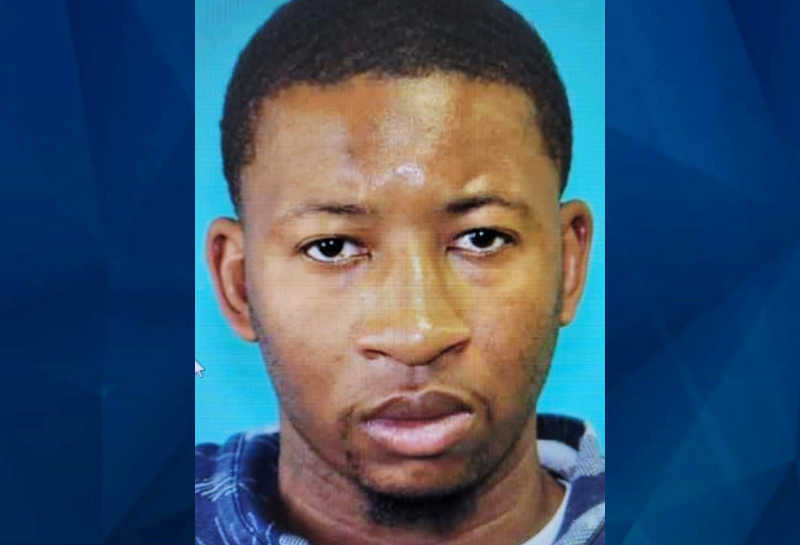 Houston police have identified a suspect they say shot and killed a 17-year-old boy following a road rage incident after a Houston Astros game earlier this month. Gerald Wayne Williams, 34, has been charged with murder in the death of David Castro, who was riding in his father’s truck with his family on July 6 … 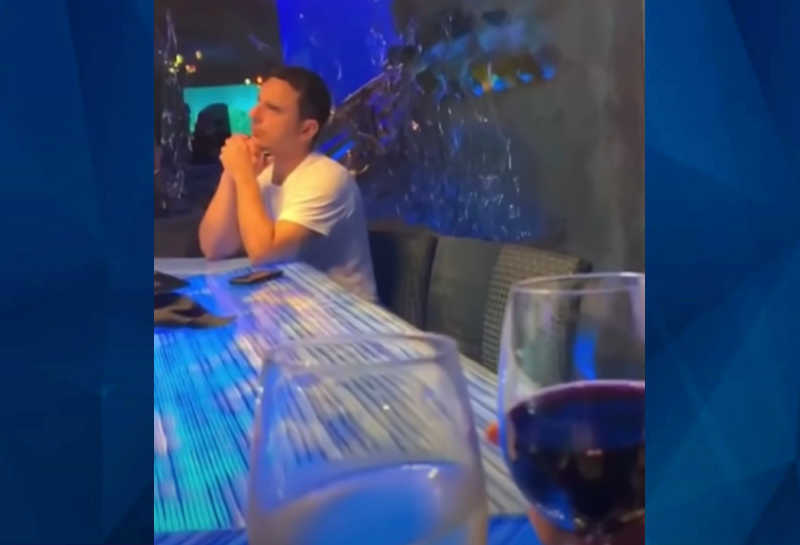 A Texas man opened fire on a New York couple having dinner at Houston’s Downtown Aquarium restaurant last week, killing the husband before turning the gun on himself. Danny Cazares, 39, had been sitting at the bar, drinking alone for several hours on Thursday before he shot Gabriel Moriones Vargas, 29, and his 24-year-old wife, … 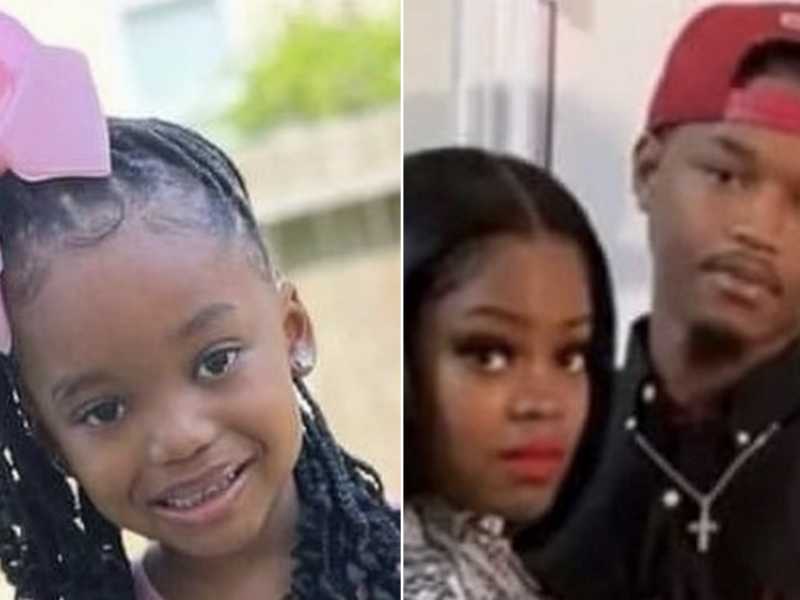 Houston police have charged Xavier Davis, 28, with capital murder in the deaths of Donyavia Lagway, Gregory Carhee, and their 6-year-old daughter Harmony. 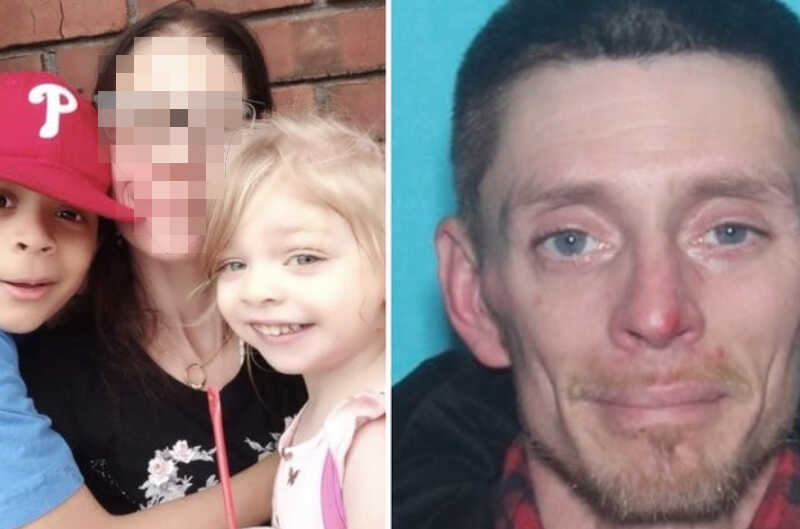