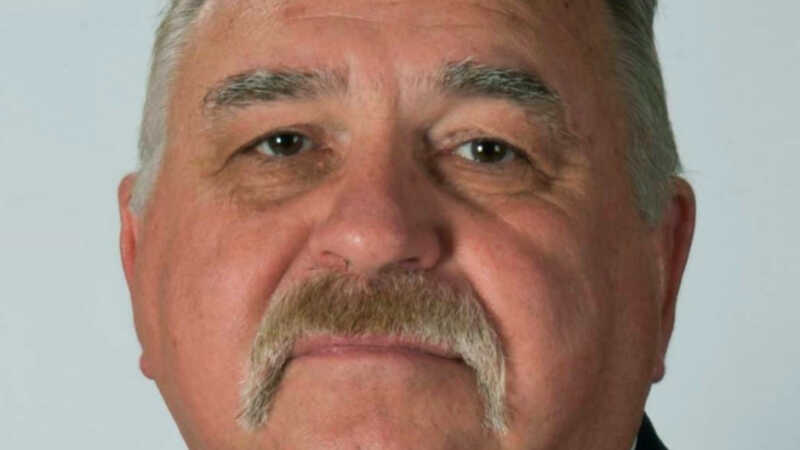 A retired Kansas City police detectives has been charged with federal civil rights crimes related to claims that he sexually assaulted two victims while “acting under the color of law.” Allegations against Roger Golubski surfaced when an investigation discovered that Golubski had framed Lamonte McIntyre for a double murder after McIntyre’s mother refused his sexual … 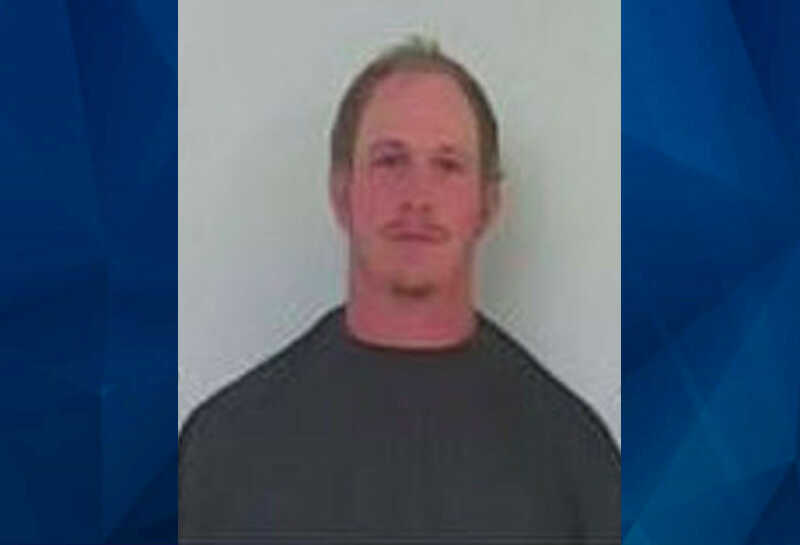 A Kansas school substitute teacher and assistant coach was arrested on multiple child sex crime charges. Great Bend police got a tip on Tuesday about possible sexual misconduct and sale of tobacco products involving the coach and teen students, according to KWCH. Detectives investigating the tip interviewed several witnesses and executed search warrants that included … 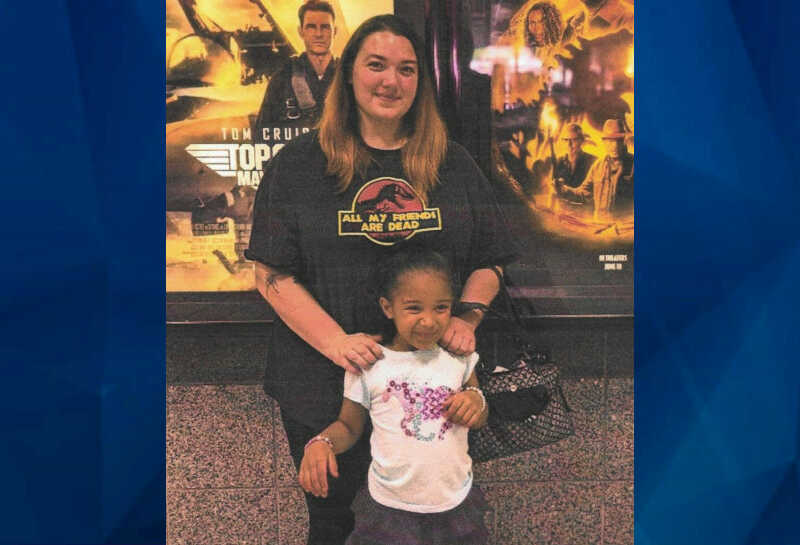 A Kansas man has been arrested and charged with the deaths of his girlfriend and her daughter after he called police to report them missing. The Ford County Sheriff’s Office said it was called to a home in Spearville Wednesday afternoon, when Michael A. Peterson told them his girlfriend and daughter were missing. Deputies noted …

A former University of Kansas soccer goalie’s husband called police Monday night to say that God had told him to kill his wife. Lawrence police found Regan Gibb-Marek, 25, dead in the apartment she shared with husband Chad Marek, 26. The couple married last fall, WDAF reported. “He told us that God told him to … 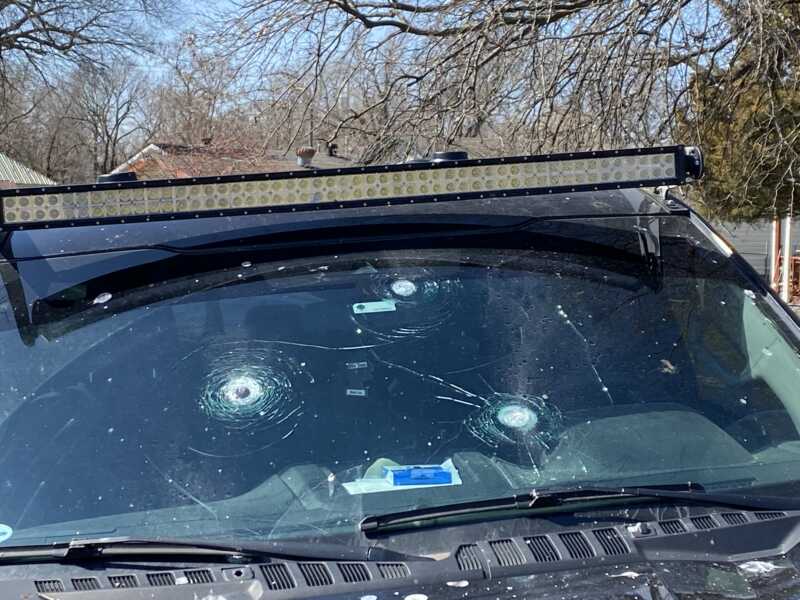 Three people are dead, including a 2-year-old girl, after a Kansas man held police off in a 3 1/2 hour standoff Saturday evening. The Cherokee County Sheriff’s Office said Baxter Springs Police were dispatched after a woman made a 911 call requesting help. When they arrived, a woman — later identified as Taylor Dawn Shutte, … 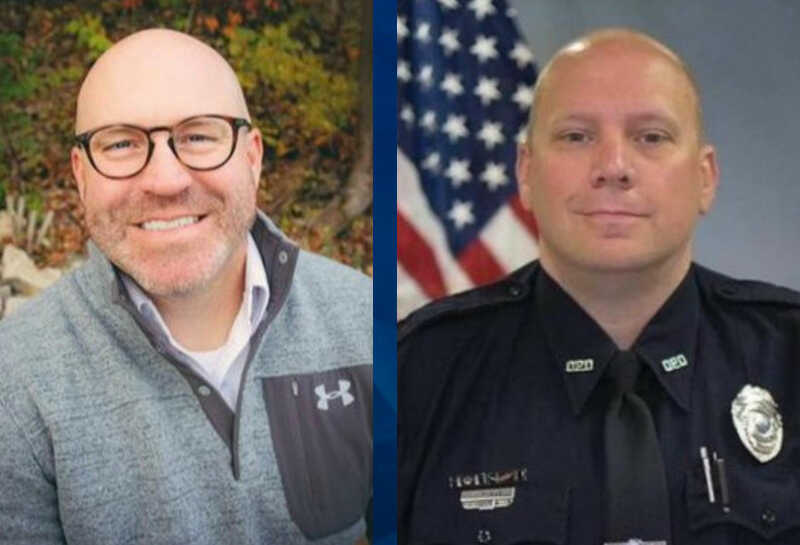 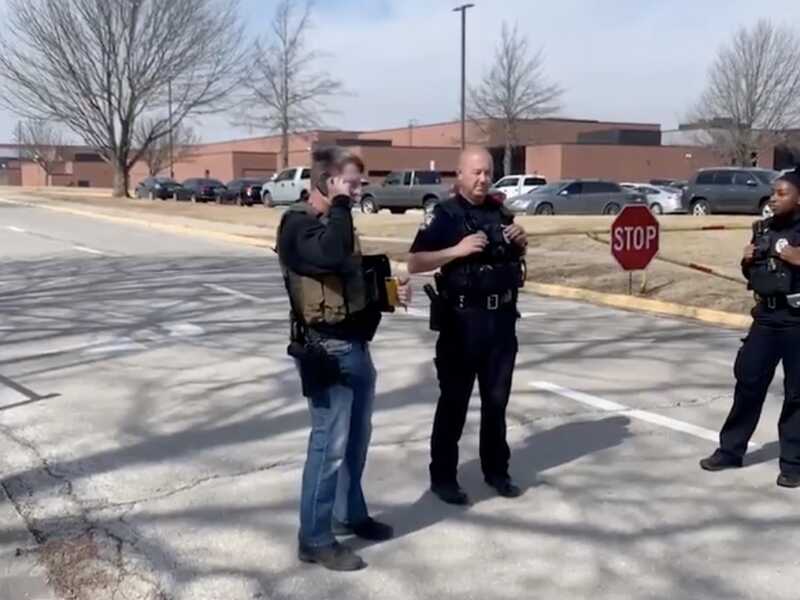 A Kansas high school student opened fire in an office of Olathe East High School Friday morning, wounding an administrator and a school resource officer, who in turn shot the suspect. Olanthe Police Sgt Joel Yendell said the incident began with a confrontation between the administrator and the student, according to the Kansas City Star … 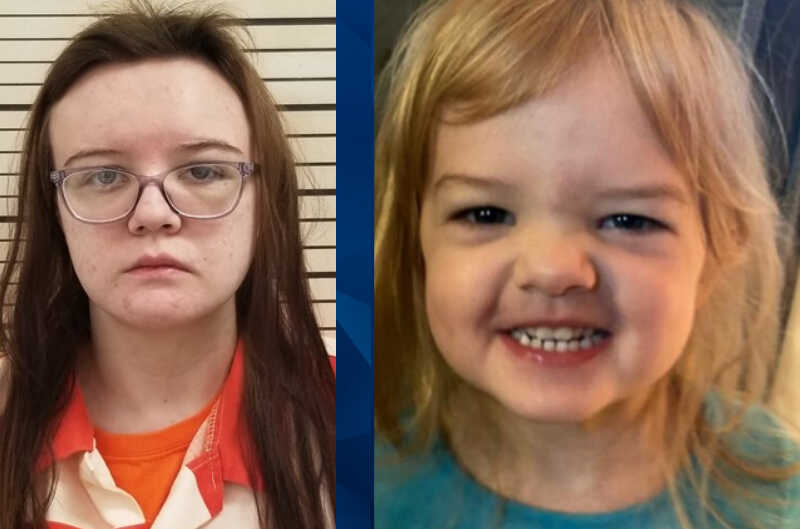 A Kentucky woman accused of murdering her 4-year-old daughter — who was found dead weeks after her reported disappearance — is seven months pregnant, her attorney said during Wednesday’s arraignment. Catherine McKinney and her boyfriend, Dakota Hill, pleaded not guilty to killing Serenity McKinney and abusing her corpse. A public defender disclosed Catherine McKinney’s pregnancy … 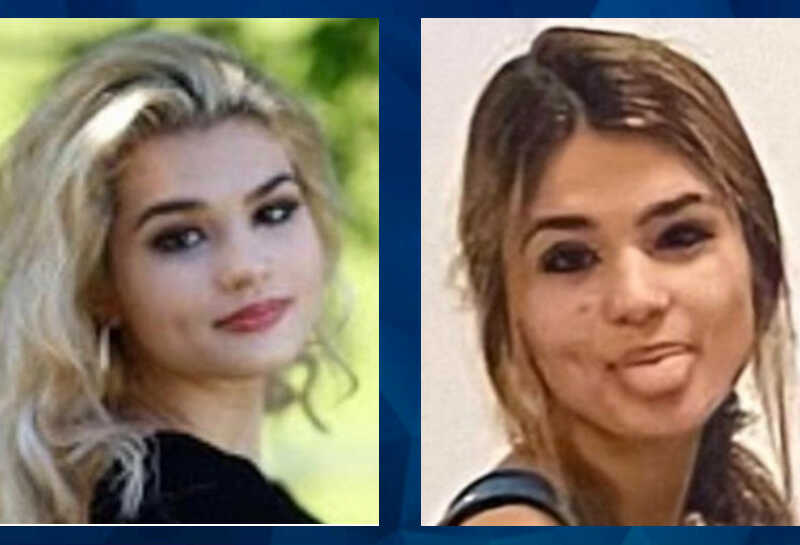 Authorities in northeast Kansas are looking for a missing 16-year-old girl and say they have concerns for her safety. Marissa Weber was last seen on January 22 in Olathe, near Kansas City, KAKE reported. At that time, the station said, her hair was dyed brown with blonde highlights but could have been dyed another color … 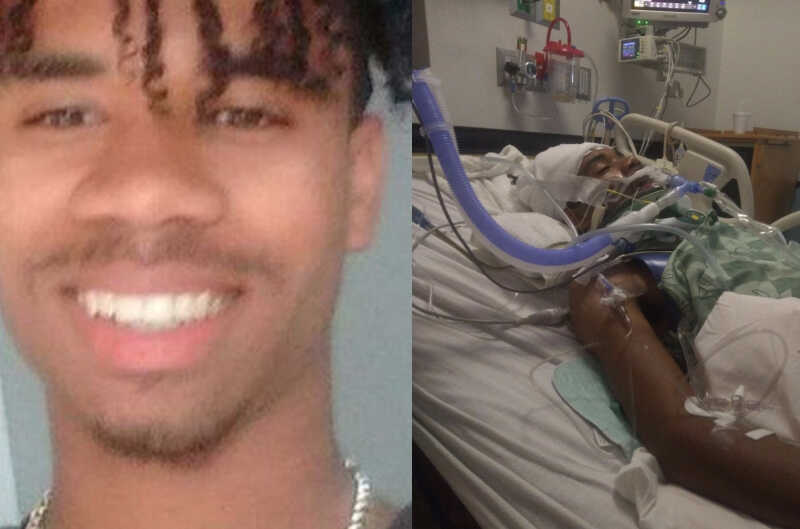 Teen in Mental Distress Dies After Being Cuffed for 45 Minutes in Prone Position: Reports

The death of a 17-year-old boy who died in late September, days after an incident at a juvenile facility, was a homicide, Kansas officials announced on Monday. A completed autopsy report stated that Cedric Lofton experienced “complications of cardiopulmonary arrest sustained after physical struggle restrained in the prone position.” The teen suffered cardiopulmonary arrest after … 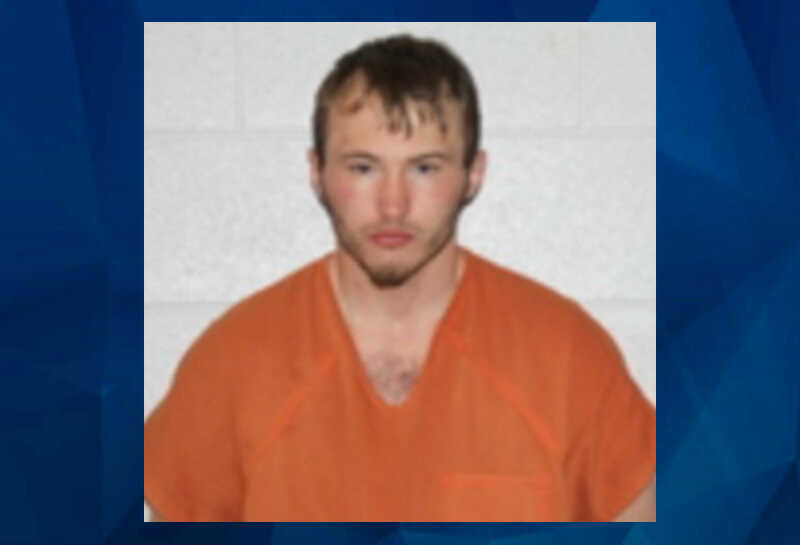 A 23-year-old Kansas man has been arrested after his parents were found shot to death Tuesday in their home. Dawson J. Mitchell was named a person of interest in the deaths of Melissa Mitchell, 48, and Leonard Zimmerman, 53, but he has not yet been charged in relation to the murders. He has been charged …