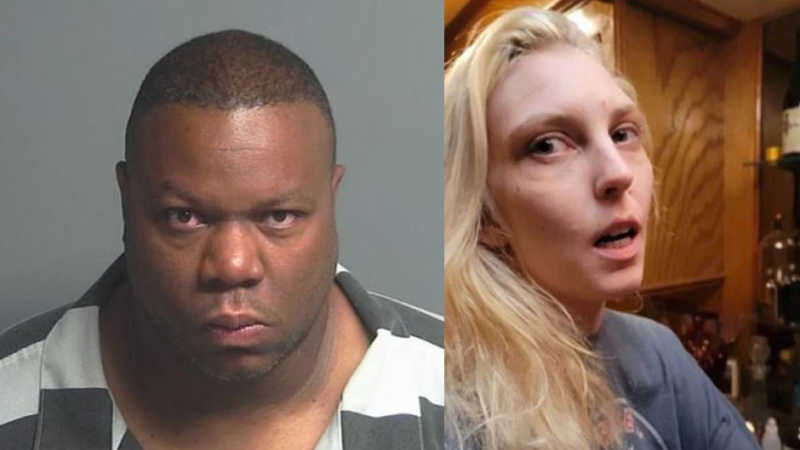 Authorities searching for the missing girlfriend of a former NFL player found human remains at a site that had been identified during the investigation. Taylor Pomaski, 29, was last seen in Spring, Texas, on April 25 at a party held at the home she shared with former pro football player Kevin Ware Jr. The Harris … 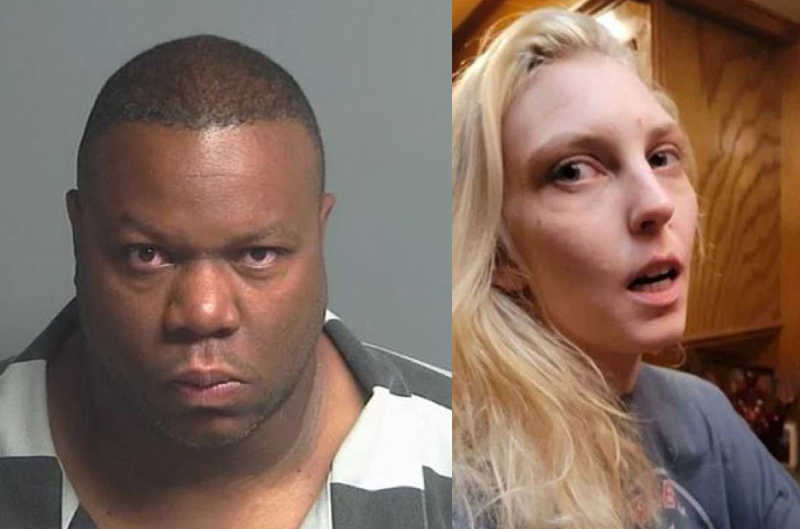 On Wednesday, Texas prosecutors named former NFL player Kevin Ware as a suspect in the presumed murder of his missing girlfriend, who vanished in April. KPRC reported that prosecutors identified Ware, 40, as a suspect in Taylor Pomaski’s death during a court hearing unrelated to the ongoing missing person’s case. Pomaski, 29, reportedly disappeared from …

A former NFL player whose girlfriend has been missing since April was arrested Friday on unrelated charges as investigators seek to question him about the woman’s disappearance, KPRC-TV reports. Kevin Ware, Jr., 40, a former tight end for the San Francisco 49ers, was apprehended by the U.S. Marshals Gulf Coast Regional Fugitive Task Force on Friday in Texas … 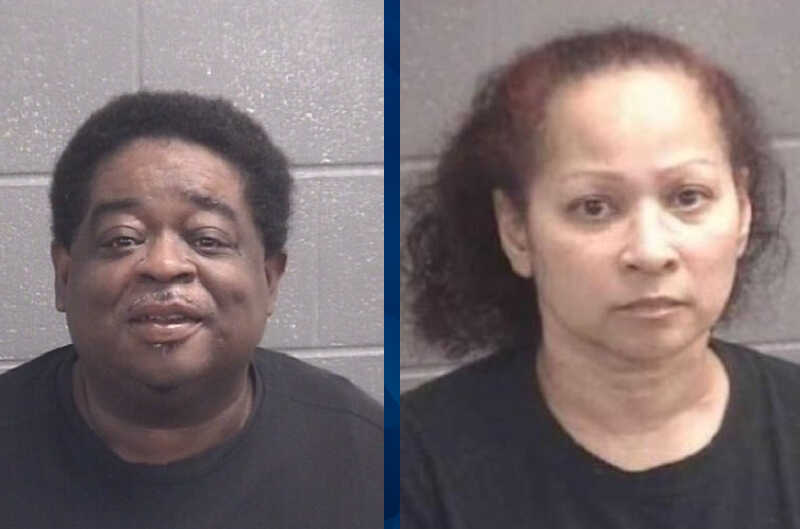 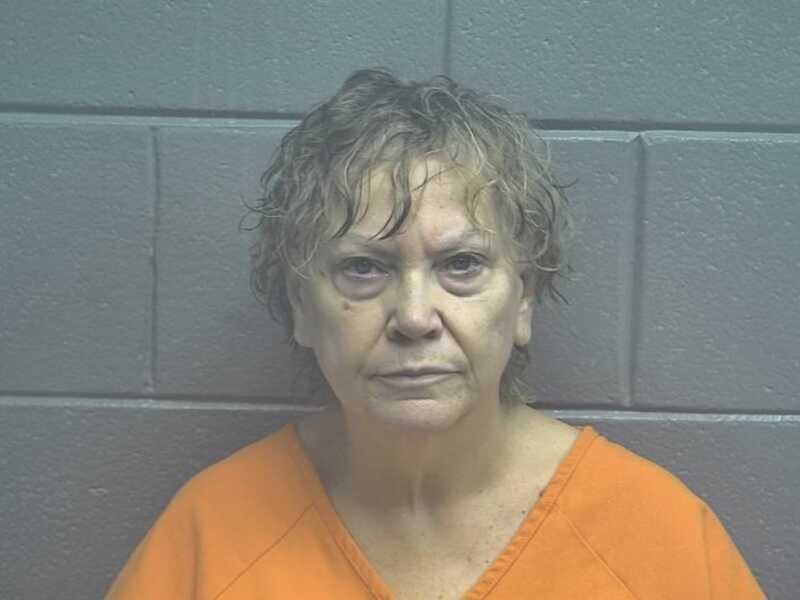 Manslaughter
Kentucky Daughter Charged With Neglect, Leading to Death of Her 92-Year-Old Mother