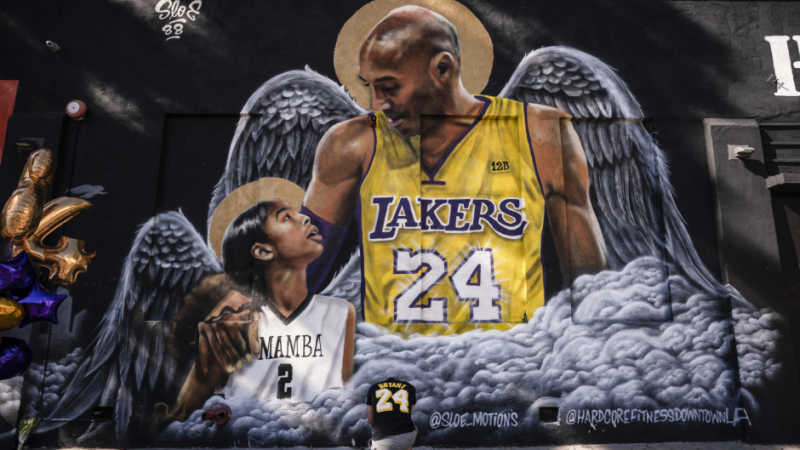 UPDATE Nine people were aboard a Sikorsky S-76 believed to be carrying former NBA superstar Kobe Bryant and his 13-year-old daughter when it crashed into a hillside Sunday morning in Calabasas, California. There were no survivors, Los Angeles County Sheriff Alex Villaneuva said in an afternoon press conference. TMZ reported that Bryant, 41, and Gianna …

UPDATE According to TMZ, former NBA superstar Kobe Bryant and his daughter, Gianna “Gigi” Maria Onore, were among the five people who died during a Sunday morning helicopter crash in Calabasas, California. They were en route to the Mamba Academy in Thousand Oaks for practice when the helicopter crashed. As CrimeOnline previously reported, Bryant was traveling …

Basketball superstar Kobe Bryant, 41, has died. According to TMZ, Bryant was traveling in a private helicopter when it crashed in Calabasas, California, on Sunday morning. Four other people that were traveling with Bryant have also died. The identities of the other passengers are not yet clear. The cause of the crash is under investigation. How …