A 12-year-old Florida boy accused of fatally shooting a girl in the side of the head with a shotgun during a dare was charged with manslaughter. The boy, identified by WJAX as Tyron Calhoun, was arrested Friday in connection with the April 30 shooting of Ramya Eunice, 12. Jacksonville police said Calhoun, then 11, shot Eunice in the ear and …

Police said a Canyon County, California, woman was drunk when she struck and killed a mom who had just finished visiting her premature twin girls at the hospital. The Santa Clara Valley Signal reported that Alexia Cina, 21, (pictured left) was charged Wednesday with suspicion of vehicular manslaughter and driving under the influence in connection with the October 6 crash …

A Texas man is facing manslaughter charges for reportedly fatally sucker punching an Air Force veteran over a slice of pizza, as reported by the Austin American-Statesman. Nathan Marshall, 28, (pictured left) is said to have admitted to assaulting Marques Johnson, 33, (pictured right) at 2 a.m. on September 17 near the Driskill Hotel. Johnson, who was …

Police: Man runs over girlfriend, keeps driving after an argument about her cigarette-smoking habit

A New York man was arrested after he allegedly ran over his girlfriend on Tuesday after she reportedly smoked in front of him while eating out at a restaurant. Newsday reports that Robert Savinetti, 57, is accused of running over Lisa Miceli, 44, with his Toyota RAV4 on Tuesday night, as they left the Seaford restaurant in Nassau …

A Florida couple is facing manslaughter charges after the woman’s 4-year-old son died from what police are calling extreme physical abuse. News4Jax reports that in November, Chance Vanderpool, a 4 year-old autistic boy, died at the Ed Fraser Memorial Hospital in Macclenny. Medical experts said he had numerous bruises, a head injury, and a large “cigar-size” burn on …

An Illinois woman who dropped her newborn baby out of a window from a Chicago high-rise apartment will avoid jail time. She pleaded guilty to manslaughter on Thursday. Chicago Tribune reports that Mubashra Uddin, 20, pleaded guilty to involuntary manslaughter at the Cook County Courthouse in Chicago. It’s a plea deal that kept her from serving …

‘Ferocity and hatred’: Colorado man beat his 84-year-old grandfather to death over an argument about what to have for dinner

A Colorado court has convicted Jason Vanbommel, 34, of beating his grandfather to death, during a dispute about what to eat for dinner, and a judge has sentenced him to 72 years in prison, according to KDVR. Vanbommel mercilessly attacked his grandfather, Frans Vanbommel, 84, on December 29, 2015. Court documents state that the attack …

A Portland, Maine, father who shook his 3-month-old so severely that he suffered hemorrhaging and more than two dozen broken bones was sentenced to 15 years in prison on Tuesday. Eugene Martineau, 25, pleaded guilty to manslaughter in connection with the October 2015 death of his infant son, Leo Josephs. Josephs, who died from head trauma …

A woman who delivered a baby boy on the bathroom floor was convicted of manslaughter on Monday. On June 8, 2014, Jodie Renee Tarnawskyj, 38, went into labor in her Queensland, Australia, home and gave birth to a boy named Oliver. Believing Oliver was stillborn, Tarnawskyj testified that she cut his umbilical cord, wrapped him in …

‘Mom’ gets just 8 years for killing baby with methadone

A woman who gave her 7-month-old daughter a fatal does of methadone was sentenced to 8 years in prison on Monday, a sentence that many people feel is extremely light, given the crime. New Jersey 101.5 reports that Lisa M. Scalia, 33, was arrested on January 3, 2016, on previous charges of endangering the welfare of …

Colorado woman was drunk, high when she killed couple on motorcycle

She had three times the legal alcohol limit in her system 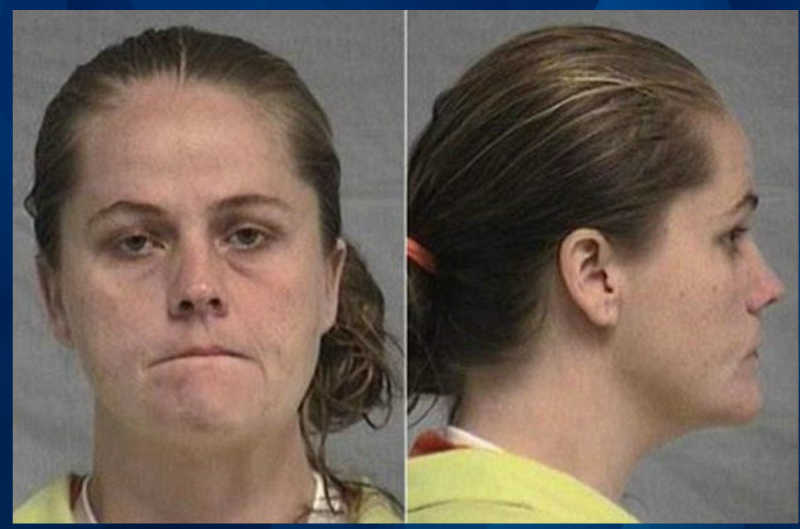