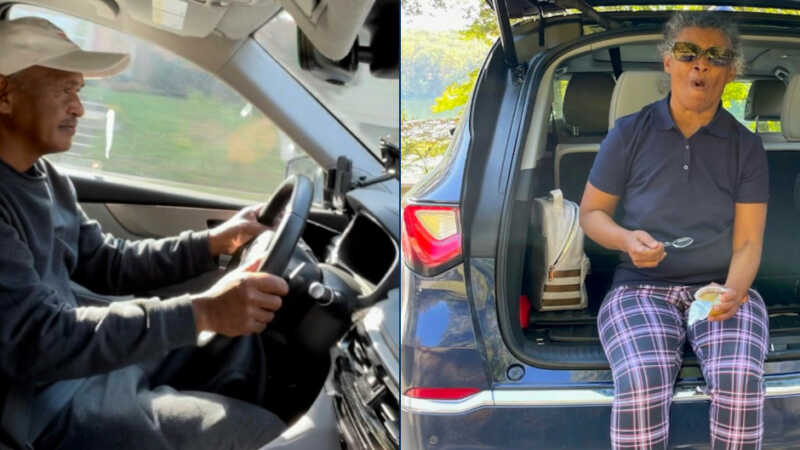 The Montgomery County Department of Police in Maryland is asking for help locating two people in their 60s last seen Saturday afternoon in Bethesday. Police said Maminirina Richard Randrianarison, 68, is described as 5 feet 7 inches tall and about 141 pounds. He was last seen waring a dark red cap with an American flag/eagle … 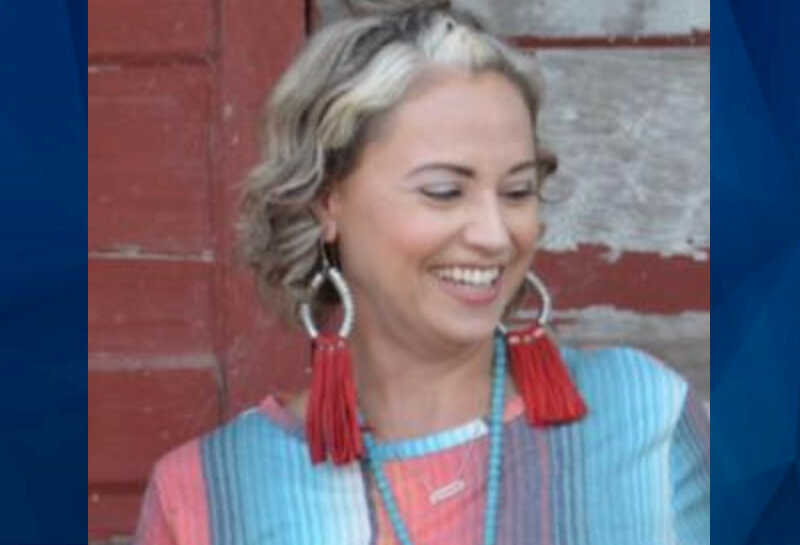 Police in Texas have arrested a man they say shot a Montgomery County woman to death last month. Holly Vines’s ex-husband and their 8- and 12-year-old sons found her body in her garage on March 16, when the ex arrived to drop off the children. The Montgomery County Sheriff’s Office announced on Tuesday that it … 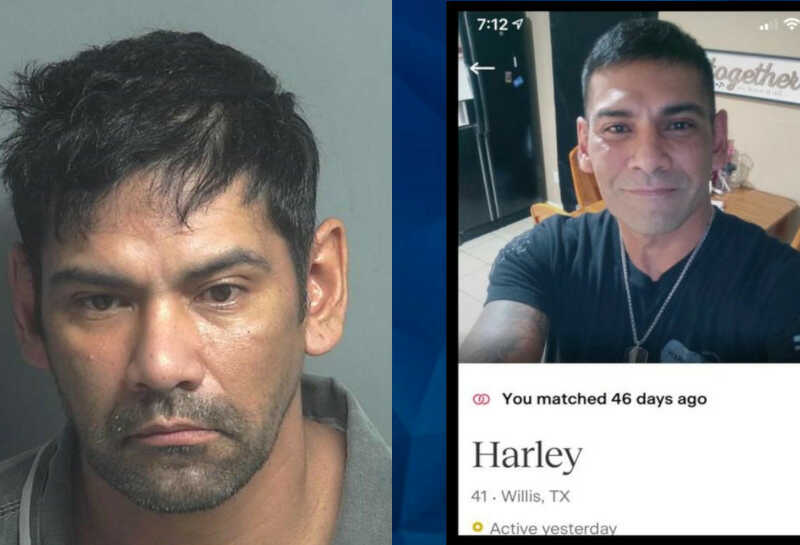 A Texas sheriff’s office has taken a man into custody for allegedly sexually assaulting a child after targeting the child’s mother via a dating app. The Montgomery County Sheriff’s Office said that their investigation revealed Epifanio Adolfo Jimenez, 42, used the alias “Harley” on his dating app profile. Investigators are seeking “anyone who may have … 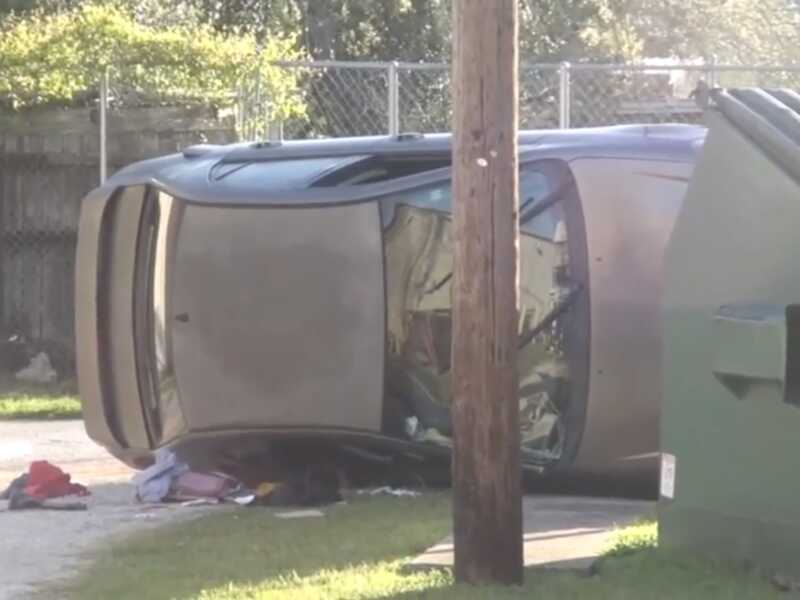 A 17-year-old Texas girl has been charged with the death of a 16-year-old boy who was a passenger in her car as she did donuts in a Willis convenience store parking lot early Saturday. Joelissa Hernandez was driving drunk, police said, when she hit a guy wire attached to a utility pole in the back … 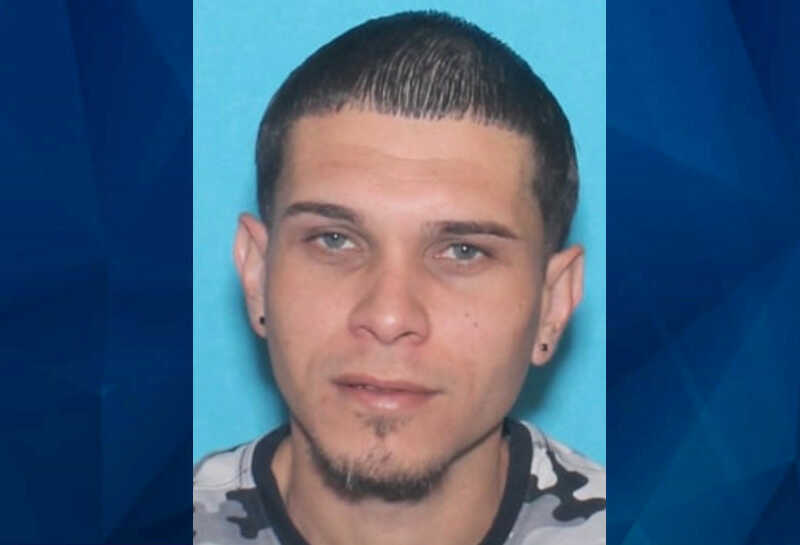 Police in a northern Philadelphia suburb are looking for a man they say came into his ex-girlfriend’s apartment on Monday and shot her to death while her three young children were inside. Keishla Arroyo-Rodriguez’s 7-year-old daughter told investigators she saw 32-year-old Elvyn Almodovar Rodriguez enter the apartment and go into the bathroom, where her mother …

Detectives in Maryland are asking for help finding two young children who haven’t been seen since Thursday. Malachi Mobley, 3, and Bria Whittaker, 6, were last seen in Germantown with their grandmother, Lisabeth Mobley, the Montgomery County Police said Saturday. NBC Washington said the grandmother is also missing. Police described Malachi as about 3 feet … 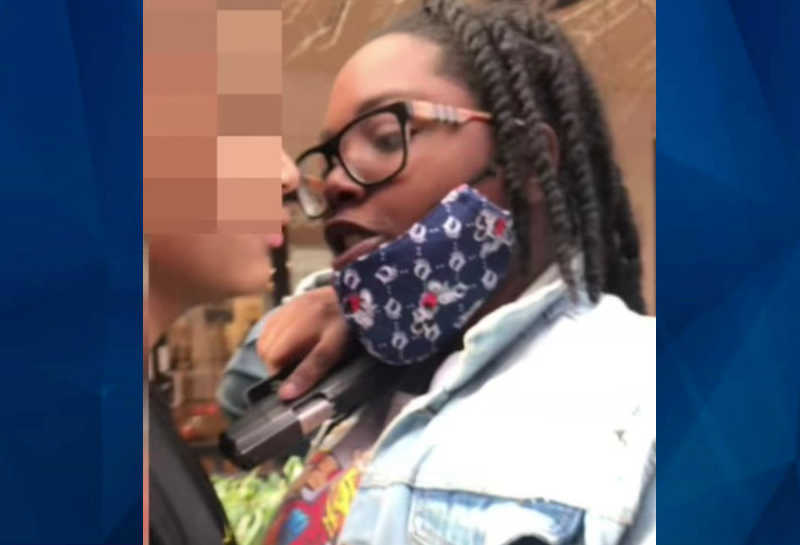 SEE IT: Woman pulls gun on skateboarder in red-hot dispute

Montgomery County police in Maryland are looking for two women who jumped into the middle of a verbal dispute between another woman and a skateboarder — and one of the pulled a gun and held it up to the young skateboarder’s chest. Police ask anyone with information to call 240-773-6870. 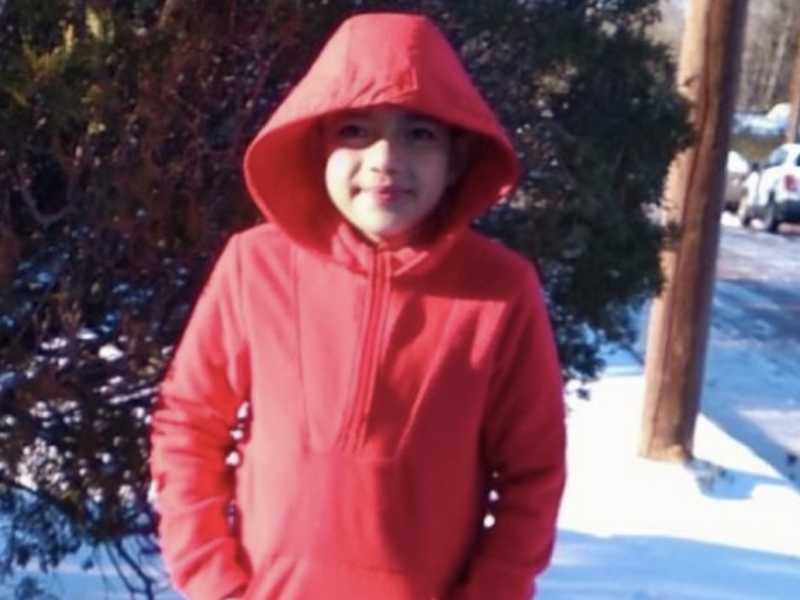 The family of an 11-year-old boy who died Tuesday amid the bitter winter storm that pummeled Texas is suing state energy officials over the death, KTRK reports. Houston attorney Tony Buzbee told the station he is filing a lawsuit asking for $100 million plus court costs for the untimely death of Cristian Pavon. “And other …

Woman robs victim at gunpoint as part of plan to kidnap her and participate in gang rape, indictments claim

Authorities in Alabama say a woman has been arrested on suspicion of conspiring to kidnap another woman and subject her to a gang rape. According to the New York Post, 28-year-old Alexandria Lauren Hancock is accused of robbing the 34-year-old victim and was taken into police custody on Friday after a grand jury found sufficient …

After her latest arrest, an Ohio woman’s choice in facial tattoos once again earned her some attention on social media this week. According to WKYC, 27-year-old Alyssa Zebrasky was booked into Montgomery County jail on Tuesday after her arrest in Trotwood on charges out of Mahoning County. It was not the first time in recent …

Authorities in Pennsylvania say a 43-year-old woman murdered two elderly women at a home in Montgomery County last week. According to the New York Post, Naseema Sami is accused pf bringing her 6-year-old son along with her when she approached the home on West Indian Lane in West Norriton Township. Montgomery County District Attorney Kevin …

Authorities in Maryland say a 30-year-old woman was arrested on suspicion of assaulting her own mother during an altercation in August 2017. According to KOKH, Holly Albert allegedly lashed out violently when her mother refused to give her a ride to a yoga class. The alleged victim contacted authorities following the incident and officers responded …