A Texas man staged photos of his murder to convince police that his ex-wife was planning to kill him. The Houston Chronicle reported that Ramon Sosa faked his own death in the summer of 2015 after learning that his ex-wife, Maria Sosa, wanted him dead. Working with police, an undercover hitman presented Maria with the …

‘She stated that the only thing Mr. Cote hates more than a black man was a white woman who is with a black man’

‘Got a meat grinder?’ Woman, 83, laughs about murder plot against daughter-in-law: Police

An 83-year-old New Hampshire woman accused of constructing a murder-for-hire plot was allegedly recorded laughing about wanting her ex-daughter-in-law dead. The Associated Press reported that Pauline Chase and her son, Maurice Temple, 63, (pictured) of Plainfield, appeared in court Monday on conspiracy to commit murder, solicitation to commit murder, and attempt to commit murder charges. In court, …

A Cleveland woman was convicted Friday of masterminding the death of her firefighter husband so she could collect insurance money. According to Cleveland.com, jurors took less than two hours to find 45-year-old Uloma Curry-Walker guilty of aggravated murder, assault and conspiracy in the 2013 killing of her spouse, William Walker. The jury returned with the … 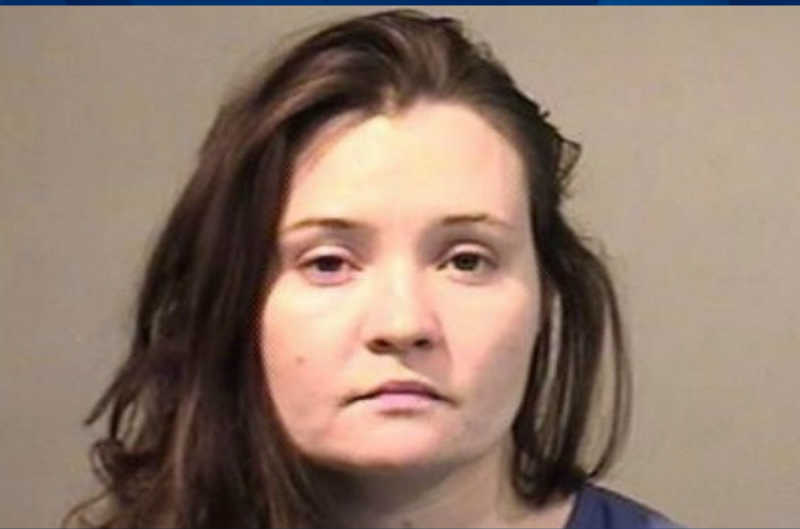 New, shocking dash cam video: An undercover police officer’s surveillance footage has just emerged and reveals a startling peek at an Ionia County mom’s bloody plot to hire a hit man to kill the father of her children. Kristina Johnston, 28, stands charged with solicitation of murder after a sting operation landed the Michigan beauty …