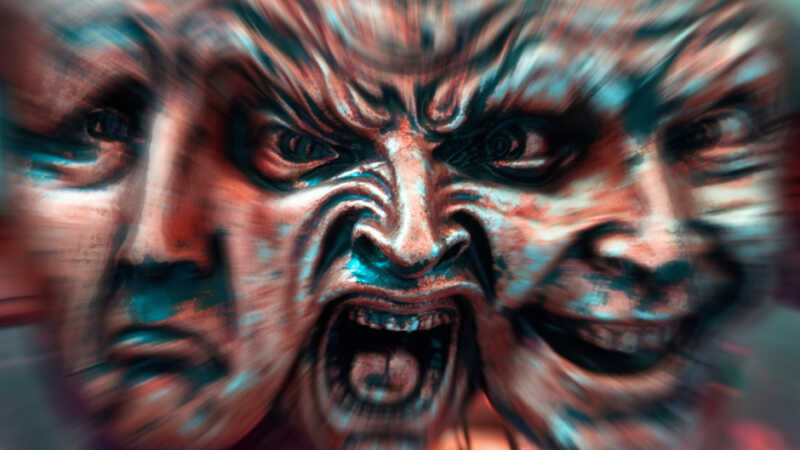 A Marine discharged in 2021 on an “other than honorable discharge” pleaded not guilty on Monday to federal firearms charges, but it was his alleged membership in a neo-Nazi group that led a judge to order him to remain behind bars. Matthew Belanger was arrested in June 10 and charged with making false statements in …

A British couple who named their baby after Adolf Hitler was sentenced to prison for being members of a neo-Nazi group banned under anti-terrorism laws. Per The Guardian, Adam Thomas, 22, and Claudia Patatas, 38, were sentenced in a Birmingham court to prison for six-and-a-half years and five years, respectively. Along with two others, the …

FIVE murders in the US have been linked to the same violent neo-Nazi group: Report

At least five murders within the past year and a half in the U.S. have been linked to people reportedly associated with a violent neo-Nazi group. Samuel Woodward As CrimeOnline previously reported, three people said that Samuel Woodward (pictured right), the man accused of stabbing Ivy League student Blaze Bernstein 20 times, was a member …

He lied! Man who claimed he was mistaken as a neo-Nazi and stabbed admits he made it up: Cops

A Colorado man who posted a photo of his bloody leg on Facebook, claiming he got stabbed when he was mistaken for a neo-Nazi, admitted that he lied about the entire ordeal. BuzzFeed News reports that Joshua Witt, 26, initially told authorities that a man attacked him as he got out of his car in Sheridan, Colorado, …

Man allegedly mistaken for a ‘neo-Nazi’ while getting a milkshake, gets stabbed at restaurant

All he wanted was a milkshake, but this Colorado man instead ended up in the hospital after someone mistook him for a neo-Nazi and stabbed him. In a Facebook post this week that has gone viral, 26-year-old Joshua Witt described how he was attacked at a Steak ‘n Shake in Sheridan, Colorado. “Sooooooo apparently I …