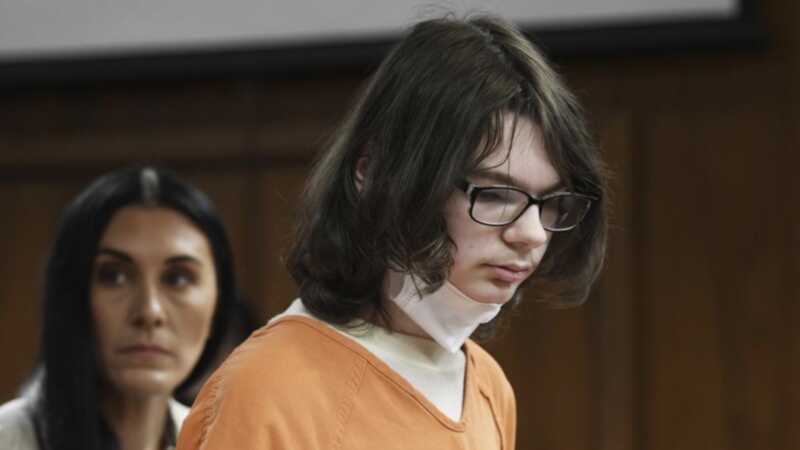 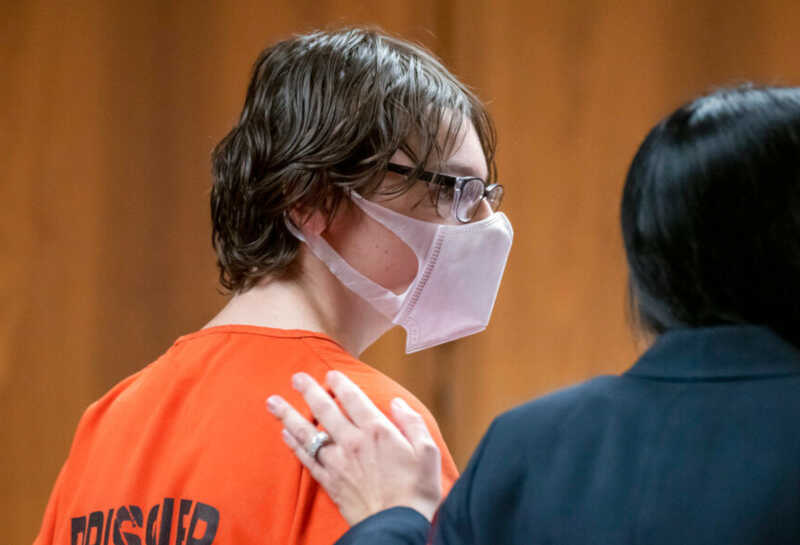 A Michigan judge on Tuesday denied requests to transfer accused school shooter Ethan Crumbley to a juvenile facility. Crumbley, 15, has been housed in the Oakland County Jail since his arrest following the November 30 massacre at Oxford High School that left four students dead and six students and teacher wounded, as CrimeOnline previously reported. … 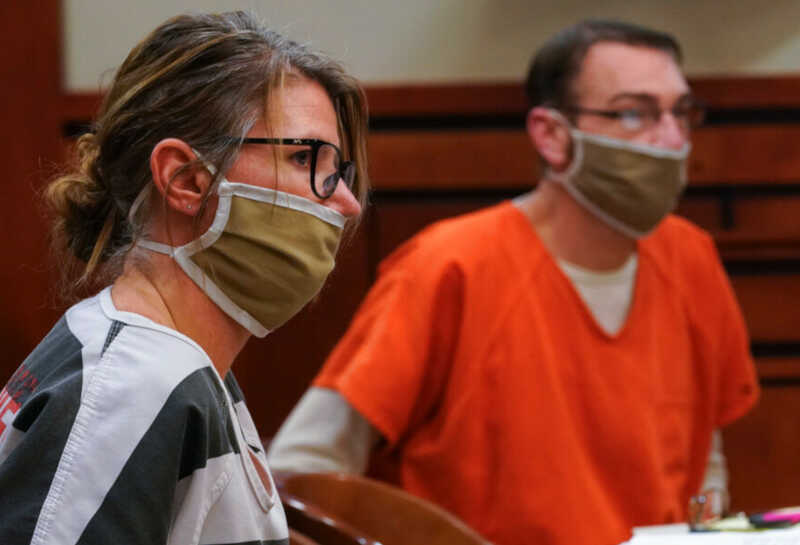 A Michigan judge on Thursday ordered the parents of accused Oxford High School shooter Ethan Crumbley to stand trial on involuntary manslaughter charges in connection with the November 30 massacre. Four of the 15-year-old’s classmates were killed in the shooting and six were wounded, along with one teacher, as CrimeOnline previously reported. James and Jennifer … 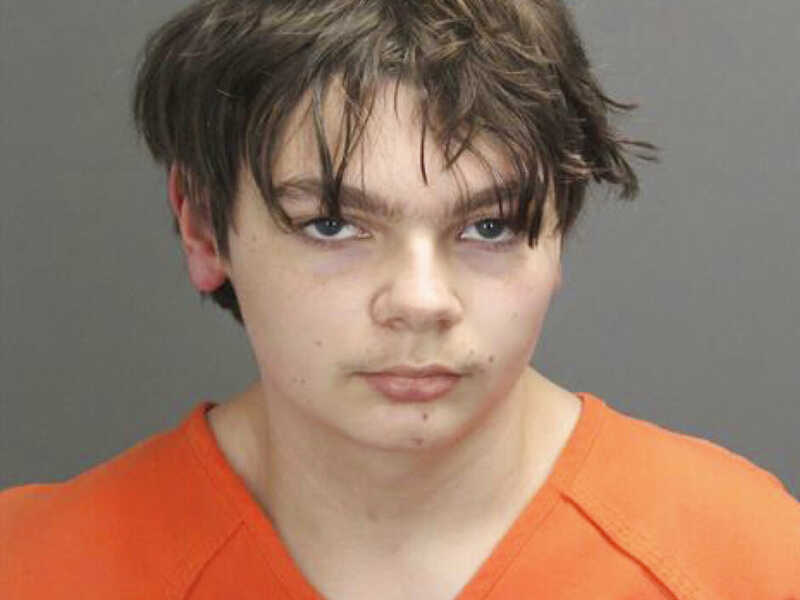 The 15-year-old high school sophomore accused of fatally shooting four of his classmates and injuring several more people has pleaded not guilty to first-degree murder charges. As the Detroit Free Press reports, Ethan Crumbley appeared virtually for his second arraignment Wednesday during which his attorney entered not guilty plea on his behalf. Crumbley is the … 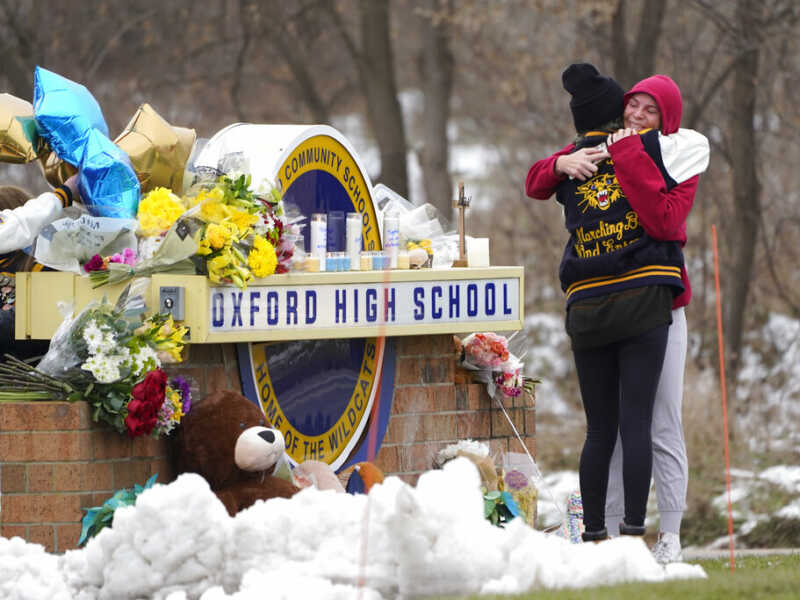 Alleged School Shooter’s Parents ‘Drained’ His Bank Account When They Fled Arrest After the Shooting: Prosecutors

Prosecutors in Michigan say that the parents of accused school shooter Ethan Crumbley ignored clear warning signs their teenage son was a possible danger to himself or others while they paid for attention to their horses — while one had an extramarital affair. As previously reported, Ethan Crumbley, 15, is suspected of killing four students …

A year before he allegedly gunned down several classmates in a mass shooting, suspected gunman Ethan Crumbley collapsed at the diner where he worked — and the disturbing incident was caught on video. TMZ and the Daily Mail obtained surveillance footage from the 5-1 Diner in Oxford, Michigan, where Crumbley was working in September 2020. … 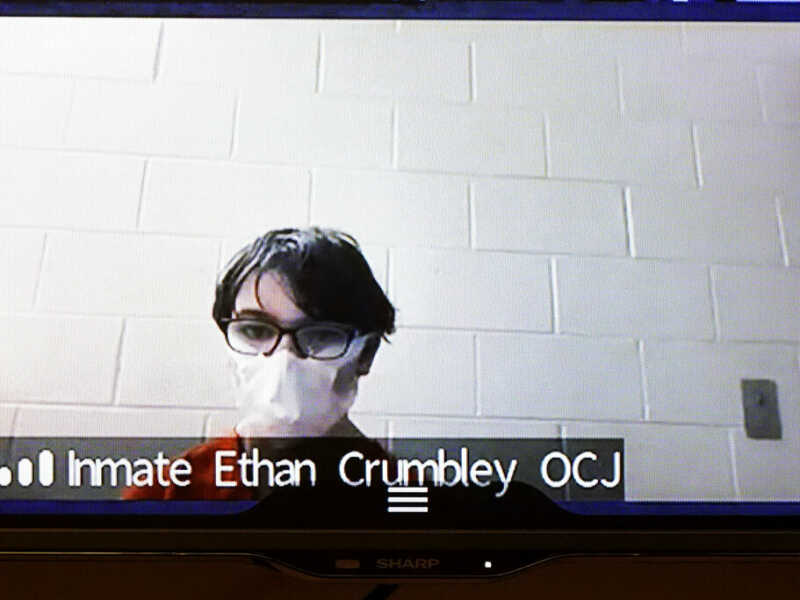 A Michigan judge on Monday kept school massacre suspect Ethan Crumbley in an adult jail, rejecting his attorney’s arguments that the the November 30 shooting that left four students dead and seven people wounded was “an isolated incident.” Ethan Crumbley, 15, appeared in court via video conference and heard his attorneys and a guardian ad …

The 15-year-old boy charged in the deadly Oxford High School shooting last month has been given a court-appointed lawyer while his parents have hired a pricey, two-woman law firm that specializes in criminal sexual conduct, child abuse, and internet crimes. The Detroit Free Press reported that Paulette Michel Loftin has been appointed to represent Ethan … 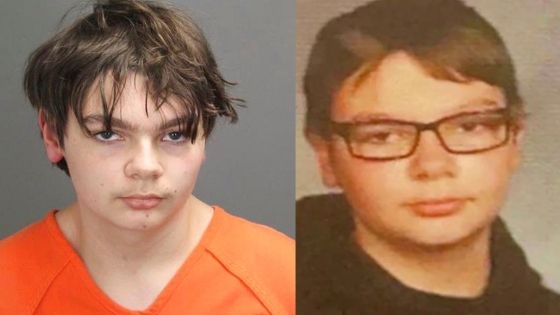 Authorities in Michigan have identified the 15-year-old gunman in Tuesday’s deadly shooting as Ethan Crumbley. In a press conference Wednesday, Oakland County Prosecutor Karen McDonald announced that Ethan Crumbley has been identified as the suspect in the shooting massacre at Oxford High School. Four students were killed and seven others were injured after the suspect …