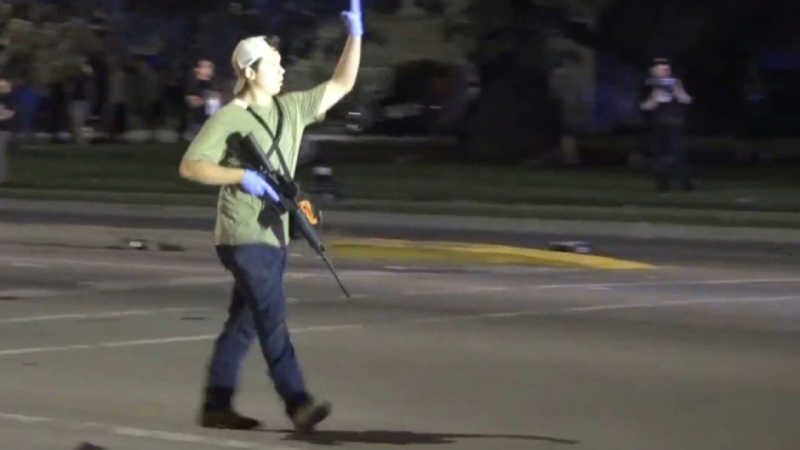 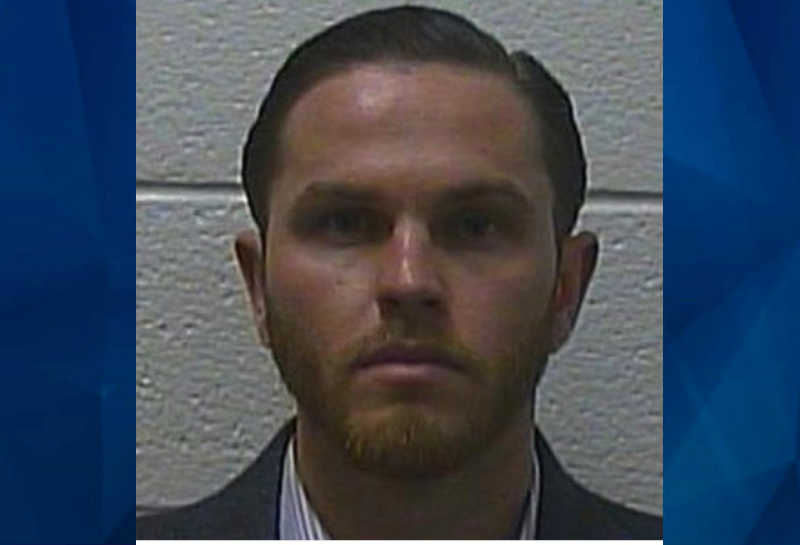 SEE IT: Driver hits protester in crosswalk, breaks both his legs: Reports

A North Carolina man who police say hit a Black Lives Matter protester Saturday night returned to Tennessee on Monday to turn himself in, the Johnson City Police Department says. Jared Benjamin Lafer, 27, has been charged with aggravated assault in the incident, which reportedly left Jonathan Bowers in a wheelchair with two broken legs, … 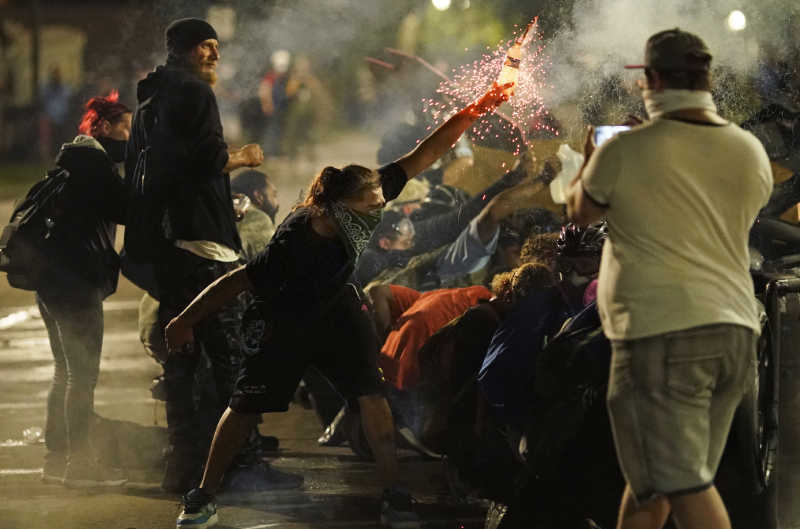 Utah protester fires into vehicle that tried to drive through march

Utah police on Tuesday arrested a man for firing into a vehicle that attempted to drive into a protest against police brutality in Provo, the Daily Herald reported. Police said Jesse Taggart, 33, was charged with several crimes, including first degree attempted aggravated murder and second degree aggravated assault. Police also arrested Samantha Darling, 27, … 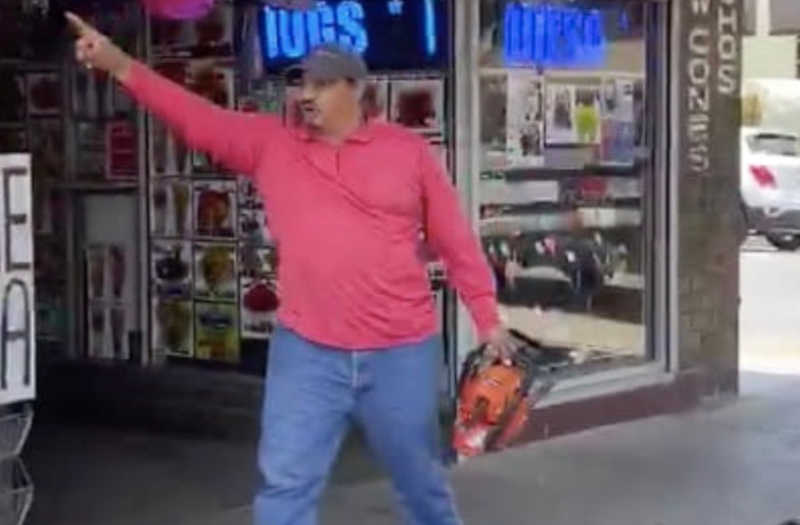 SEE IT: Texas man goes after Black Lives Matter protesters with a chainsaw

UPDATE: The suspect, 44-year-old Daniel Pena, has been charged with four counts deadly conduct and one count of assault and is being held on bonds totally $17,000, the McAllen Monitor reports. “The ‘chainsaw man’ has been arrested. We will not tolerate such conduct in our City of McAllen,” Mayor Jim Darling said in an online … 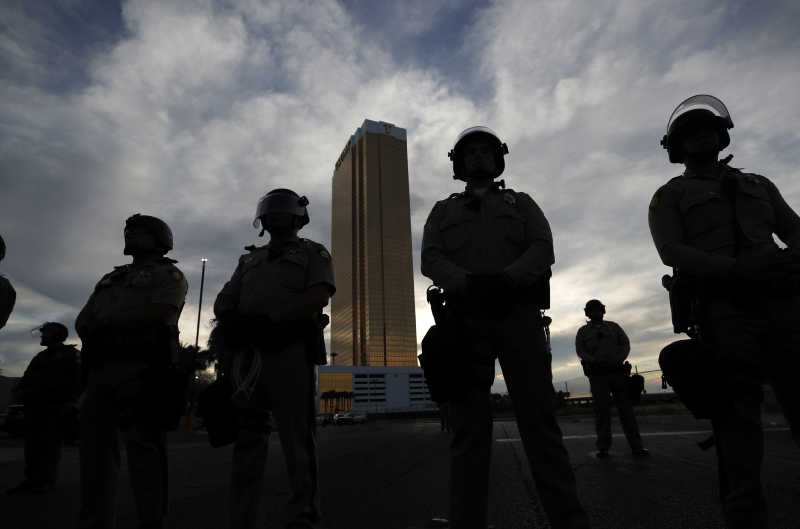 Police officer clings to life after being shot in head during protest: Officials

A Nevada police officer is reportedly on life support after being shot in the head during a protest-related shooting on Monday night. A source told KLAS that the Las Vegas officer was in an altercation with someone near Circus Circus casino when the suspect approached the officer from behind and shot them. Las Vegas Sheriff …

A community already in upheaval following the police shooting of an unarmed black man earlier this month grew more divided in the wake of an incident Saturday night at a vigil for 22-year-old Stephon Clark. According to CNN, authorities and demonstrators began to clash as an SUV driven by a Sacramento County sheriff’s deputy moved …

A New York City performance of Shakespeare’s Julius Caesar was interrupted by protesters, for the second time, over the weekend, according to New York Post. Javanni Valle, 26, and Salvatore Cipolla, 28, were arrested and charged with trespassing and disorderly conduct when they allegedly disrupted the Public Theater’s final staging of the iconic play. Their interpretation has …